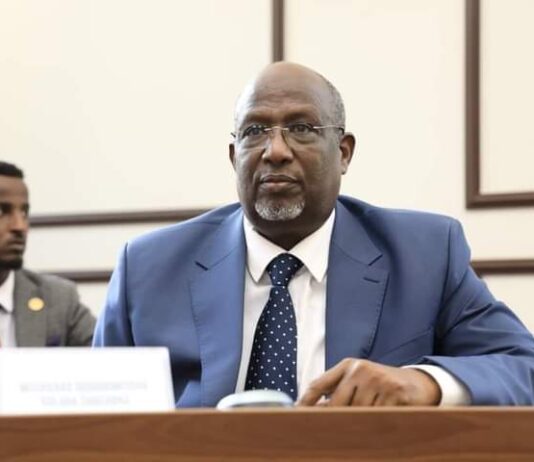 Over 250 parliamentarians took part in the election following several days of political tensions in the country.

Aden Madobe, who previously served as speaker of parliament from Jan. 31, 2007 to May 25, 2010, won with 163 votes after defeating lawmaker Hassan Abdinur in the second round.

In a statement after the election results were announced, Mohamed congratulated Madobe for his election win.

Somalia has seen political gridlock for more than a year over an election that divided the country’s political elites and resulted in a breakdown of relations between the presidentand his Prime Minister Roble.

The West doesn’t get it – Russians aren’t ‘zombified’, and most of them are pro-Putin

Missiles, drones targeting Saudi Arabia were all Iranian made or supplied: Al-Jubeir