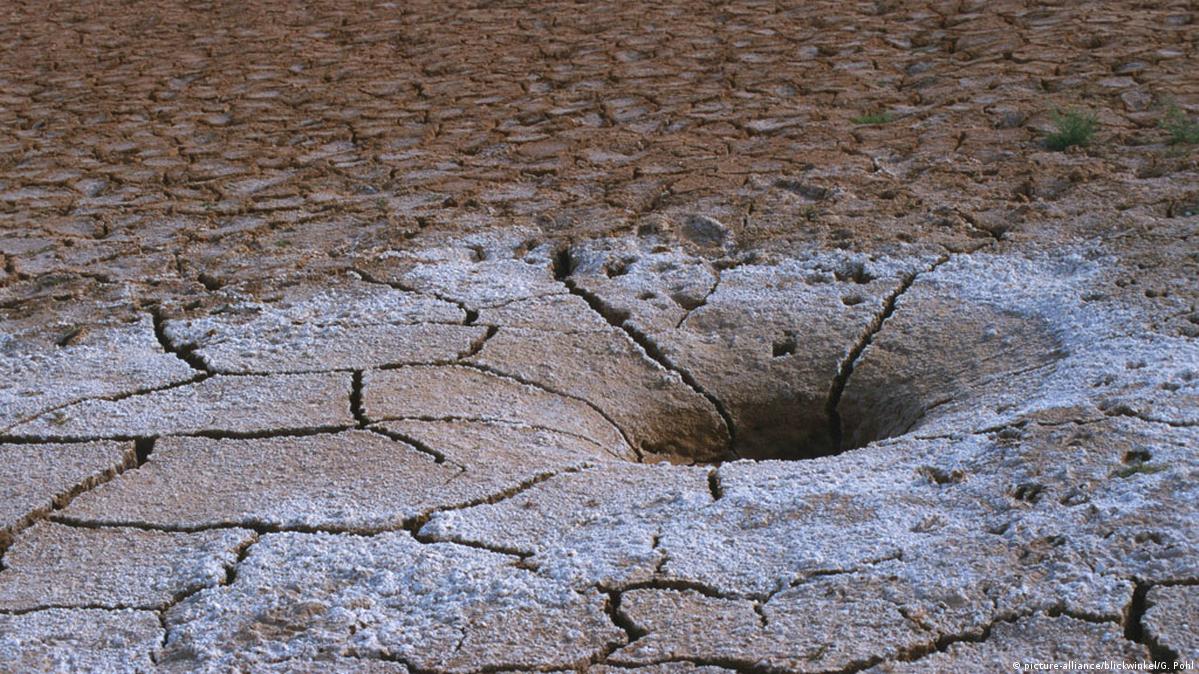 The continent is calling for climate reparations at COP27 in Egypt

Climate-change financing is at the top of the agenda at the annual United Nations summit on climate change, known as COP27, which opened in the Egyptian Red Sea resort town of Sharm el-Sheikh on Nov. 6.

As temperatures rise and extreme weather events occur with greater frequency and intensity, the cost of climate change is growing. Yet climate change has a disproportionate effect on poorer countries, which are also the least able to pay for the damage. Moreover, poorer countries contribute least to the root causes of the problem. Despite being the world’s second most populous continent after Asia, Africa is responsible for only about 4% of global emissions. This has led to calls for wealthier nations to compensate poorer ones with climate reparations through a “loss and damage” fund. The suggested compensation has come to be known as the “third pillar” in the fight against climate change, alongside mitigation and adaptation strategies.

Will the location of this year’s summit in Africa give these poorer countries leverage to hold wealthier nations accountable for the cost of climate change?

“There is [an] absolute need for Africa to pile more pressure for financial support,” says Emmanuel Siakilo, a senior climate adaptation and land resilience adviser at Power Shift Africa, a think tank based in Kenya.

In recent years, African nations have endured some of the worst effects of climate change, with cyclones, landslides and drought leading to hunger and displacement as well as death.

In 2019, the tropical storm Cyclone Idai hit eastern parts of Zimbabwe, displacing more than 60,000 people and claiming the lives of over 300. More than half a billion dollars is needed to replace destroyed infrastructure, including schools, roads, electricity lines and clinics.

Kenya, meanwhile, has experienced four consecutive years of below-average rainy seasons, leading to the longest drought in at least 40 years, leaving at least 4.2 million people in need of humanitarian assistance. In pastoral areas, herders have suffered significant losses and are facing a challenge to their very way of life, with at least 1.5 million livestock reportedly having died as a result of the drought.

In April this year, at least 450 people were killed in heavy rains and floods in South Africa. Torrential rains destroyed homes, collapsed buildings and washed away major roads, causing estimated damage of around $684 million in the coastal city of Durban and its surrounding areas, per South African officials.

According to the African Development Bank, the continent has been losing between 5% and 15% of its GDP per capita due to climate change and its related effects. This has put African countries in a particularly dire position to recover from climate-induced crises and disasters.

“Countries in Africa are utilizing funds meant for other important sectors, such as health and agriculture to fund adaptation costs,” says Siakilo.

Back in 2009, at COP15 in Copenhagen, countries of the Global North promised to mobilize $100 billion in climate finance per year by 2020 to help countries in the Global South mitigate against the impacts of climate change. Yet, since 2015, the Global North has failed to fulfill this climate finance promise. The most committed in any one year was approximately $80 billion in 2019, according to the Organization for Economic Cooperation and Development.

According to the Africa Development Bank, from 2020 to 2030, Africa will need as much as $1.6 trillion for its own efforts to limit climate change and adapt to the adverse effects that are already clearly visible. The World Health Organization has indicated that, in Africa, between 2030 and 2050, climate change is expected to cause approximately 250,000 additional deaths per year, from malnutrition, malaria, diarrhea and heat stress.

Dr. Anderson Kehbila, program leader at the Stockholm Environment Institute Africa, believes developed countries should see the climate challenge as one faced by all countries to varying degrees. Developed countries have the greatest responsibility, since they are responsible for more than 90% of global carbon emissions. Kehbila believes the Global North should provide technical and financial support to enable the Global South to tackle the climate challenge.

Siakilo is blunter in his assessment of what must be done: “The developed states literally and figuratively have exhausted the ‘climate space’ while they were developing. The only option that Africa is left with is for the developed nations to urgently provide support in the form of finance, technology transfer and capacity building; it is a moral issue.”

Tapuwa O’bren Nhachi, a Zimbabwean social scientist and climate expert, says despite ever-louder calls for a global fund to assist countries and communities in addressing loss and damage, discussions on setting one up have proceeded at a snail’s pace.

“This is mainly because of fierce opposition from rich nations — including the United States, Australia and some European countries — that do not want to be held liable for their historically high greenhouse gas emissions or provide more climate finance,” Nhachi says.

Instead, says Nhachi, some donor governments have focused on expanding access to insurance in developing countries. “The InsuResilience Global Partnership launched in 2017, for instance, aims to bring financial protection against climate and disaster risks to 500 million people, including small-scale farmers, by 2025.”

“But many climate campaigners say insurance cannot be a lasting answer, with losses expected to soar and perhaps become uninsurable as climate disasters intensify,” Nhachi adds. “Funding needs for loss and damage are expected to run into hundreds of billions of dollars per year by 2030. Humanitarian aid also is unlikely to provide sufficient help.”

The biggest challenge with the climate crisis, Nhachi explains, is that it is a scientific phenomenon for which politicians decide the solutions. This means that geopolitics drive the decision-making process, not the effects on the ground.

“Remember,” says Nhachi, “this issue was initiated nine years ago, when U.N. climate negotiators agreed to set up a formal mechanism to tackle loss and damage — but little concrete [action] has emerged, beyond a donor-backed effort to boost insurance against weather disasters in developing countries.”

The world has changed substantially in the last few years. People are coming out of the pandemic fatigued. The war in Ukraine has sparked an energy crisis that has seen several countries in the West return to coal and continue their reliance on fossil fuels. There is also an economic crisis with inflation rising globally. This combination means there is less funding available for reparations and a lack of political will.

Some countries in Africa are taking measures to protect the environment and reduce the causes of climate change. Kenya, Rwanda and Tanzania have imposed strict bans on the use of plastics to curb pollution. Kenya has also invested in clean renewable energy, such as wind and solar, as have Morocco and Egypt.

But in times of crisis and scarcity, countries like Namibia, Uganda and the Democratic Republic of Congo (DRC) have followed a path that carries environmental risk. Last year, Namibia announced the discovery of 11 billion barrels of oil, while Uganda intends to mine its 6.5 billion barrels and the DRC some 5 billion. Zimbabwe is opening new coal mines to meet its energy demands as well as exporting fossil fuels.

As ever, the stakes are high and having the world’s eyes turn to Africa is an opportunity. The U.N. climate summits are renowned for bringing the world’s attention to the global climate crisis — and a big part of that is down to the crowds of activists and protesters who gather on the sidelines of the event. However, with reports of surveillance and arrests of activists before the summit even began, the Egyptian regime appears intent on managing the spotlight, much to the detriment of the continent and the climate.

What Was Humanity’s First Cultural Revolution?