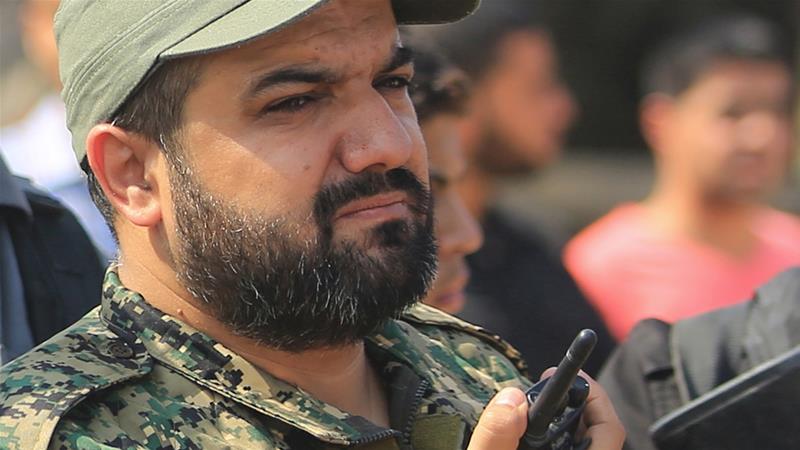 The 42-year-old was killed in an Israeli air raid on his home in Gaza that also took the life of his wife.

Bahaa Abu al-Atta, a commander of the Palestinian group Islamic Jihad, has been assassinated in an Israeli air raid targeting his home in the besieged Gaza Strip.

The attack in the early hours of Tuesday also killed the 42-year-old’s wife. Medics and local sources told Al Jazeera that the raid in Gaza’s Shejaiya neighbourhood also wounded two of his children who are receiving medical treatment in the city’s al-Shifa hospital.

According to Islamic Jihad, al-Atta was one of the most prominent members of its military wing and played a major role in carrying out operations against Israel.

The group’s armed wing, the al-Quds Brigades, is the second strongest in Gaza after the al-Qassam Brigades of Hamas, the group administering the coastal enclave that has been under a joint Israeli-Egyptian blockade for more than 10 years.

Local sources confirmed al-Atta had survived a number of assassination attempts in recent years, including one in 2012 that wounded him.

Al-Atta’s father reportedly said his son had been in hiding in recent weeks fearing he would be targeted.

During the 2014 Israeli war on the Gaza Strip, al-Atta had survived yet another assassination attempt when he was a deputy commander to Daniel Mansour, commander of al-Quds Brigades in northern Gaza, the sources said.

Mansour was targeted and killed by Israel on August 3, 2014.

Overall, more than 2,250 Palestinians, including nearly 1,500 civilians, were killed and a further 11,000 were wounded in the July-August 2014 war, according to Palestinian and United Nations estimates. On the Israeli side, 66 soldiers and six civilians died. 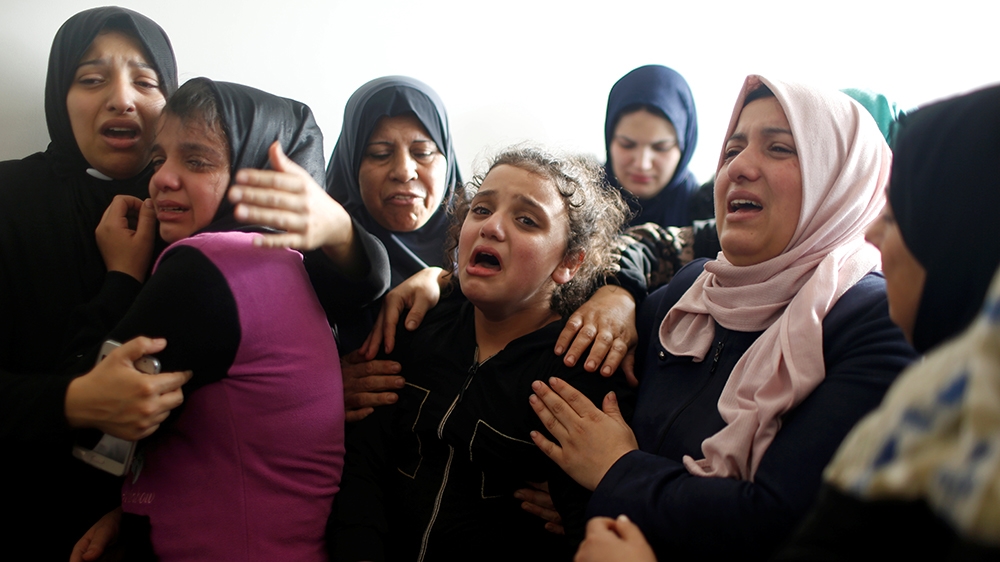 At a press conference on Tuesday, Israeli Prime Minister Benjamin Netanyahu alleged that al-Atta was “in the midst of plotting additional attacks these very days”, without elaborating.

“He was a ticking bomb,” he added.

Meanwhile, Islamic Jihad promised to retaliate al-Atta’s killing. A barrage of rockets was fired towards Israel after his assassination was confirmed.

“Our inevitable retaliation will rock the Zionist entity,” the group said, referring to Israel.

Hamas, meanwhile, said Israel “bears full responsibility for all consequences of this escalation” and promised that al-Atta’s death “will not go unpunished”.