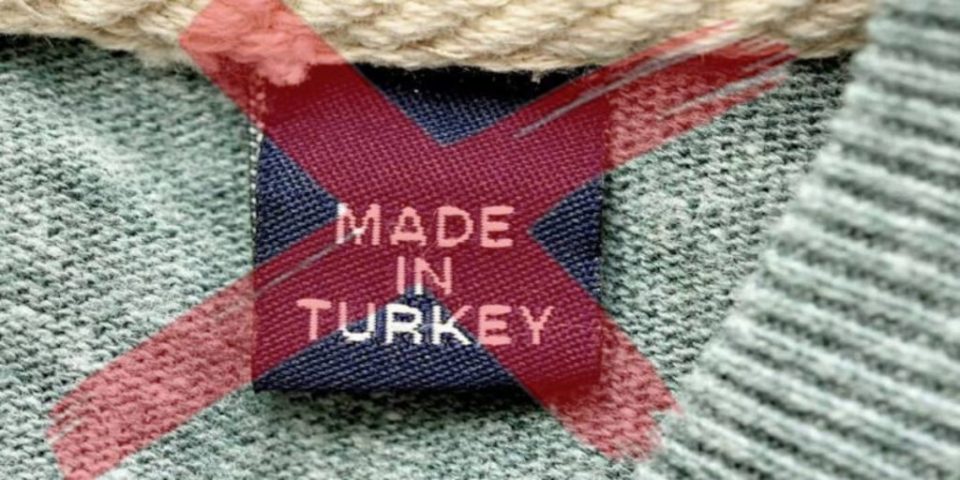 JEDDAH — A famous Saudi retail chain has stopped importing Turkish products amid a popular campaign driven by Saudis citizens to boycott Turkey over its meddling policies in the region.

Abdullah Al-Othaim Markets Co. announced on Friday that it was suspending the import of all Turkish products and their procurement from local suppliers.

Al-Othaim is seeking to dispose of its stocks of Turkish goods in all branches and warehouses, while placing no new orders for Turkish goods, the company said in a statement.

“This decision has come in solidarity with the popular boycott campaign and out of the company’s belief in its national duties,” the retail chain said in a statement on Twitter.

“Our leaders, government and security are a red line that cannot be crossed.”

The company, meanwhile, expressed greetings and respect to the Turkish people, absolving them of “shameful acts” of their government.

The retailer’s move shows solidarity with the public campaign for boycotting Turkey.

The move comes in line with the popular boycott campaign of Turkish goods by Saudis, in response to the Turkish government practices against Saudi Arabia.

Earlier this month, the head of the Council of Saudi Chambers of Commerce Ajlan Al-Ajlan called for boycotting “everything Turkish” including imports, investment, and tourism.

In the ensuing days, the Arabic hashtag “Boycott the Turkish products” has trended, prompting several suppliers of clothes to the Saudi market to relocate their operations to outside Turkey.