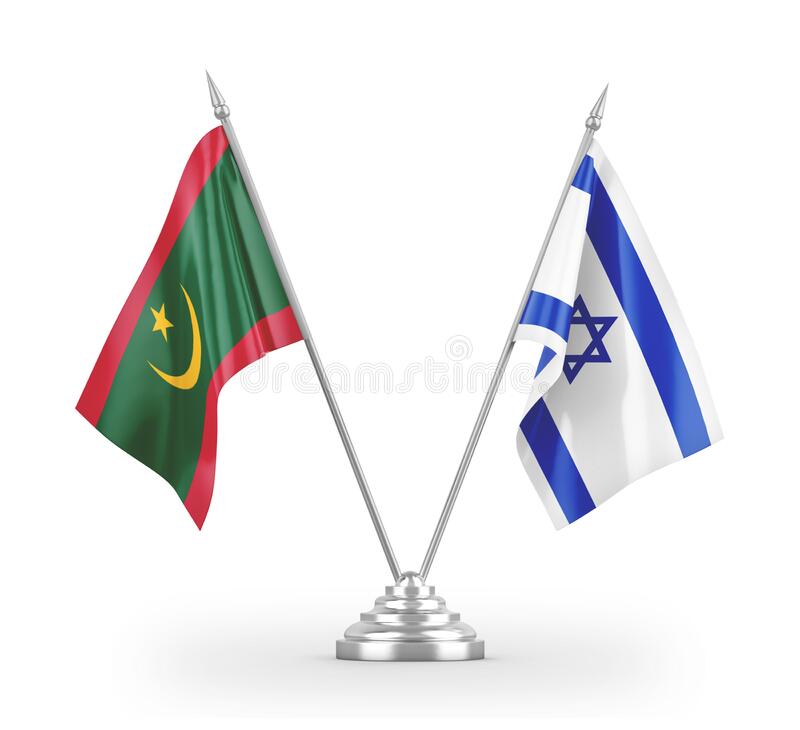 The UAE is well-positioned to pressure Mauritania into unfreezing its relations with Israel.

Following the United Arab Emirates (UAE) and Bahrain’s recent normalisation of relations with Israel, analysts are wondering which Arab state could be next to follow suit. Some journalists have speculated that it might be the Islamic Republic of Mauritania. Due to factors related to Abu Dhabi’s foreign policy in the Maghreb and Sahel, there’s good reason to consider this possibility.

Mauritania is the only Arab country to have previously formalised its relationship with the Jewish state only to sever it later. In 1999, the US-brokered a diplomatic accord between Mauritania and Israel. Then-Secretary of State Madeline Albright hailed the Maghrebi country as a “force for regional reconciliation and peace”. Yet Israel’s Operation Cast Lead (2008-09) led to Mauritania freezing diplomatic ties with Tel Aviv in 2010.

Today, the question of whether Mauritania would re-establish diplomatic relations with Israel cannot be asked without bringing the UAE into the discussion. One month before Mauritania reported its first case of Covid-19, the UAE pledged an aid injection of $2 billion to Nouakchott.

It is difficult to exaggerate how much influence Abu Dhabi secured through this financial assistance to Mauritania, a country with a $5.2 billion GDP. As the Clingendael Institute’s Jalel Harchaoui told me in an interview, Mauritania receiving almost half of its GDP in one shot from the UAE “creates a level of sway, aura, and leverage on the part of Abu Dhabi that is hard to fathom.”

A sign of the UAE’s influential hand in Nouakchott came three days after the UAE-Israel accord’s announcement when Mauritania’s foreign ministry praised Abu Dhabi’s “wisdom and good judgment” for normalising ties with Israel. “The UAE possesses absolute sovereignty and complete independence in conducting its relations and assessing the positions it takes in accordance with its national interest and the interests of Arabs and Muslims.”

Of course, there is no solid guarantee that Mauritania will re-normalise relations with Israel. But it is easy to see how the conditions are there for such a development to unfold given how the Sahel’s environment is so open to the UAE’s influence.

In this largely waterless, impoverished, and conflict-ridden part of the African continent, Abu Dhabi specialises in using its financial clout to acquire diplomatic and symbolic assistance from local governments in order to advance the UAE’s grander foreign policy aims. For Abu Dhabi, Sahelian countries which have come under growing Emirati influence are useful when it comes to navigating dangerous waters.

Sudan is a case in point. As Harchaoui pointed out, former Sudanese president Omar Hassan al Bashir visited Damascus in late 2018 not because Khartoum had any major interests of its own pertaining to Syria’s government. Instead, it was about Khartoum meeting the UAE’s conditions for continued Emirati support to Bashir’s regime so that the Emiratis would feel less isolated in the region while restoring official diplomatic relations with Damascus.

Abu Dhabi can leverage its financial resources to push more countries in the Sahel toward normalising ties with Israel so that the UAE is less isolated on the normalisation issue. Within this context, the example of Chad is worth raising.

Back in 1972, Libya’s leader Moammar Gaddafi pressured Chad into severing relations with Israel, which N’Djamena revived in January 2019. In terms of the Chadian-Israeli rapprochement, “the UAE was all in favour of it, if not instrumental in it,” explained Harchaoui.

In the current era, with Chad being frail and on the brink of financial collapse, the UAE has been able to obtain symbolic and diplomatic gestures from N’Djamena with much ease. Just as Abu Dhabi has used its leverage in Chad to bring the country closer to Israel, the Emiratis have much potential to do so too with Mauritania too.

Algeria is a geopolitical force that has historically maintained influence in Mauritania and which does not want its neighbours moving closer to Israel. Yet with major economic problems at home, Algeria is looking more inward while lacking the means to influence Mauritania as Algiers was only four or five years ago.

Thus, with Algeria having a weaker hand in the Maghreb/Sahel, Harchaoui argues that when it comes to a normalisation of relations with Israel, Mauritania is more likely to move in the direction of Chad rather than Algeria. “If you’re the UAE and you want to encourage others to go your way, Mauritania has the perfect environment… In these circumstances, you stand a chance at eventually imposing all sorts of conditionality.”

Nonetheless, like all Arab states, which have populations firmly opposed to the normalisation of ties with Israel, Mauritania would have to deal with the possibility of blowback if the country signs an accord with Tel Aviv.

Elements within Mauritania’s political arena would probably be very opposed to an unfreezing of relations. A 2008 incident in which gunmen fired at the Israeli embassy in Nouakchott underscored how issues related to Israel/Palestine can fuel violence in Mauritania.

“It is highly likely that President [Mohammed Ould] Ghazouani would come under harsh criticism from the Islamist opposition party, Tewassoul, were he to establish diplomatic ties with Tel Aviv,” explained Geoffrey Porter, the CEO of North Africa Risk Consulting. “Tewassoul is a strong and coherent opposition party that can cause Ghazouani’s year-old administration considerable headache.”

Regardless of how a restoration of Mauritanian-Israeli relations would play out in the northwestern African country, a rapprochement between Nouakchott and Tel Aviv would be welcome in Israel as well as the UAE.

A major reason why has to do with the possibility of a “domino effect” resulting in Mali, Morocco, Niger, Sudan, and/or other Maghrebi/Sahelian governments quickly lining up to follow the UAE and Bahrain’s lead in working to integrate Israel into the wider Islamic world’s diplomatic fold.

At a time in which the three historic Arab power centres — Egypt, Iraq, and Syria — cease to drive events in the Middle East and North Africa as they did decades ago, we continue to witness what some in the Maghreb have labelled the “Gulf moment” whereby wealthy and ambitious Gulf Cooperation Council members like the UAE seek to establish their own hegemony in the Maghreb through Khaleeji capital.

As Toby Matthiesen argues, although Abu Dhabi’s investments in Africa’s Arab countries will likely not be profitable in a strictly economic sense, they are logical when all the diplomatic, security, symbolic, and geopolitical factors are collectively taken into account.

Abu Dhabi successfully facilitating a re-establishment of full-fledged diplomatic ties between Mauritania and Israel would speak volumes about the UAE’s ability to drive change across the wider Arab region from the Atlantic Ocean to the Gulf.