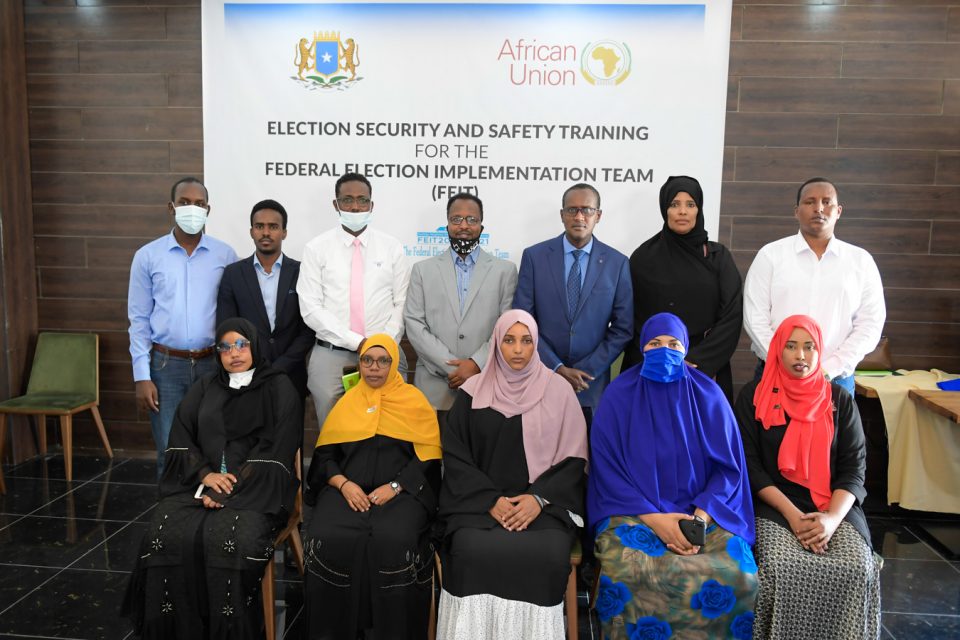 The Federal Elections Implementation Team has set a deadline for the elections of the House of the People, which is 24 Dec., government spokesman Mohamed Ibrahim Moalimuu said on Twitter.

The commission officially announced that Lower House elections will start Nov. 16 in all federal member states and Mogadishu.

“We can confirm to the political stakeholders and the Somali people that the election will be completed on December 24,” the electoral body said in a statement, as it urged the government to provide election funds.

Roble ordered the commissions to conclude Lower House elections by the end of December as Senate elections are almost complete.

He urged the commissions to implement a quota under which 30% of parliament seats would be reserved for women to safeguard female participation in politics.

The Manufacture of Decline