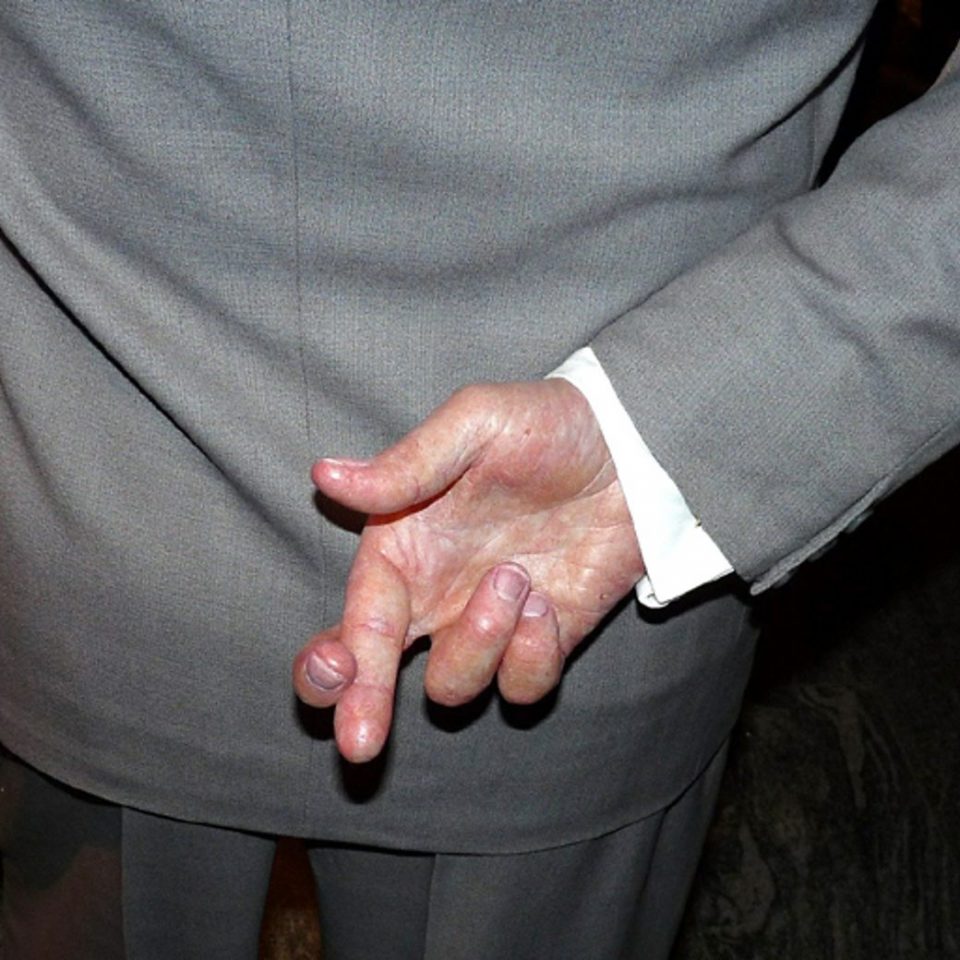 When it comes to government corruption, it might be, says a new research examining if local corruption scandals inspire supermarket customers to steal groceries.

Data taken from random checks of shoppers in Italian supermarkets – found that after exposure to news about local corruption scandals, people were at least 16 percent more likely to intentionally under-report the contents of their shopping carts while using a self-service checkout system.

This effect starts immediately after corruption news breaks, the research found, and is at its strongest for four days after a scandal. After that, the effect begins to weaken.

Federico Masera, an economics lecturer at the University of New South Wales and one of the authors of the report, told OCCRP on Wednesday that it was important to use local corruption scandals in order to grasp who was aware of the news.

“If we focused on national scandals it would be difficult to know who was exposed to the scandal, and who was not exposed,” Masera explained.

The researchers examined two prominent local newspapers, Gazzetta di Modena and Nuova Ferrara, in the Italian provinces of Modena and Ferrara to track corruption scandals in public administration at the municipality level.

In order to identify whether a shopper was exposed to news about a scandal, the report tracked the customer’s city of residence and the day of the shopping trip, and then matched it to the day any given corruption was made public.

The researchers also made sure to examine days when corruption-related news stories “were not competing with other newsworthy local events such as football games.” They also noted that the study was controlled by the fact that under-reporting groceries, in this case, is not punished by any fines or other legal costs.

The increase in individual dishonesty in relation to local government corruption seems to be particularly concentrated among taxpayers: “The effect is not due to changes in material incentives to misbehave or changes in social norms but by an emotional response to corruption,” the report said.

There are, however, limitations to the research as it is still a working paper, and it is difficult to extrapolate these results to other contexts.

“We are studying a particular setting where individuals can easily behave dishonestly without almost any consequences if they are caught,” Masera said. It is unclear, therefore, whether people would react similarly when deciding on other potentially dishonest behavior with tangible consequences.

Even so, the study concludes, “we show that exposure to a corruption scandal lowers the cost associated with breaking a self-imposed moral cost, thus increasing the probability of stealing at the supermarket.”

“In other words, the dishonest behavior of leaders lowers the individual sense of guilt when facing the possibility of stealing at the supermarket,” the researchers concluded.

Adopted from the original source