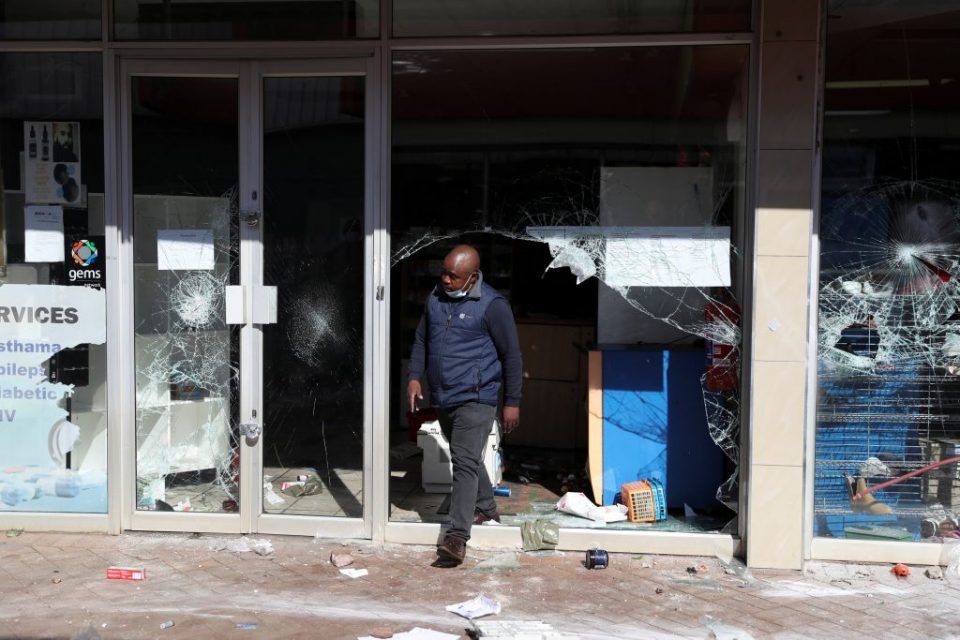 South African President Cyril Ramaphosa will address the nation for the second time in two days after protests triggered by last week’s incarceration of his predecessor claimed six lives, forced businesses to shut and weakened the currency.

The riots began in former President Jacob Zuma’s home base of KwaZulu-Natal province and spread to the nation’s economic hub of Gauteng over the weekend, disrupting commerce and transport networks. Authorities arrested more than 200 people and worked to disperse hundreds of protesters who targeted stores across the two regions, the police said in a statement on Sunday.