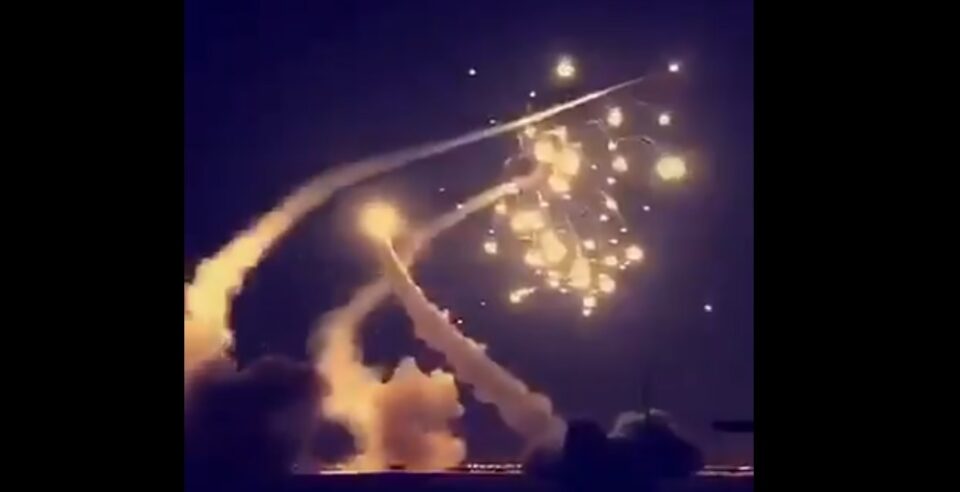 Overnight, Saudi Arabia faced a ballistic missile attack targeting its capital Riyadh and six other explosive drones over its southern cities all launched by the Iran-backed Houthi militia group in Yemen.

“The Houthi militia is the only terrorist group in the world that possesses these military capabilities with the support of the Iranian Revolutionary Guard,” al-Maliki told Al Arabiya during an interview on Saturday following the attacks.

“The Houthi attacks are linked to the directions and orders of Iran’s generals who control the militias in occupied Sanaa,” he added.

Al-Maliki added that the Arab Coalition has the capabilities to deal with threats targeting civilians, adding that the Houthis targeting innocent people continues to be “a red line in the event of any harm to them.”

The terrorist Houthi militia group has been ramping up its efforts to strike Saudi Arabia and several areas in Yemen outside its control.