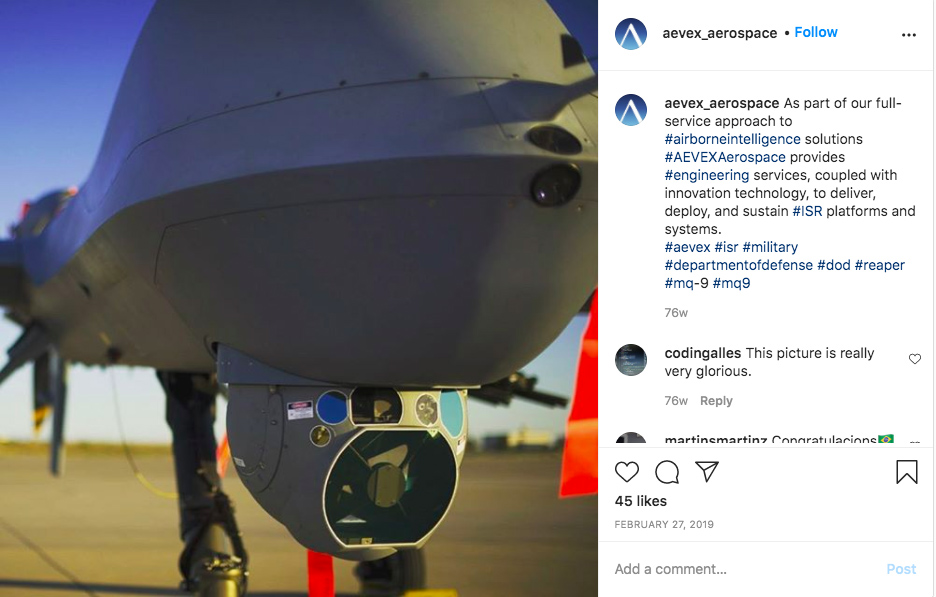 by Kira Zalan and Emmanuel Freudenthal

It was early on a Sunday morning when Al-Shabab militants attacked the small airstrip next to a military base on Kenya’s north coast. Plumes of black smoke billowed into the sky as the militants destroyed six aircraft and killed three Americans, including two civilian contractors and one U.S. soldier.

In the wake of the January 5 attack, Fahim Twaha, the governor of Lamu County where Camp Simba is located, described the incident as “a foreign force attacking a foreign force on our soil.”

To uncover the correlation between private contractors flying surveillance missions over Somalia, and the drone strikes that followed, reporters dug through data from a global flight tracking project. Read more about how they did it.

The U.S. military had been using the base, nestled in the normally sleepy Manda Bay, for East African operations for over a decade. The American presence, as well as the base, has expanded over the years, including the recent addition of new aircraft hangars, likely to protect sensitive technology installed on surveillance aircraft. In 2019, the U.S. mission at Camp Simba officially changed from “tactical” to “enduring operations.”

Now an investigation by OCCRP reveals that the U.S. military has been using the Kenyan base as a launchpad for surveillance aircraft supporting airstrikes in neighboring Somalia, with civilian contractors playing a pivotal role by providing intelligence on targets. 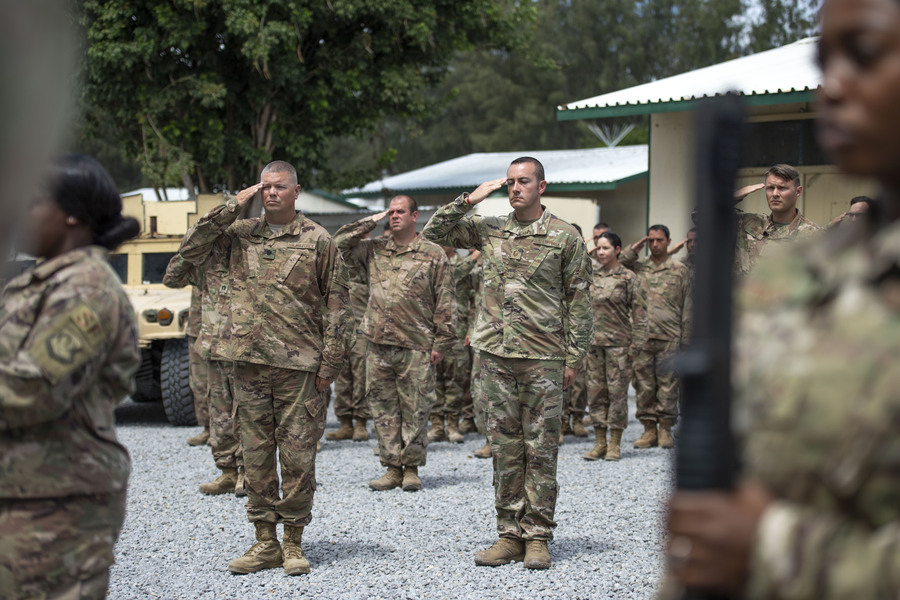 Flight data indicates a contractor-owned plane that was seen regularly in Manda Bay scouted sites for several drone strikes against Islamist militant group Al-Shabab that may have killed civilians in Somalia. Data collected by an antenna installed by OCCRP confirmed multiple privately owned surveillance planes operated from the base, often hidden behind a chain of limited liability companies that do not list their true owners.

Sean McFate, a former private military contractor now working with the Washington-based think tank Atlantic Council, said that in the past companies were brought in to help analyze U.S. military data, but not collect it.

“The ethical standard of who can pull the trigger has been slowly eroding over the last 30 years,” he said, explaining that even if private contractors are not involved in combat, they become “part of the kill chain” by providing intelligence for airstrikes.

The U.S. military has confirmed to OCCRP that civilian contractors are also operating armed drones in East Africa.

“Contractors may operate an armed drone but they cannot make the decision to deploy the weapon system,” a public affairs officer for U.S. Africa Command (AFRICOM) said in an emailed statement, citing U.S. regulations and policy.

“At their core, decisions to fire on the enemy may only be made by lawful combatants under the law of armed conflict. Our uniform-wearing service members are lawful combatants; our contractor teammates are not. So, we do not allow our contractor teammates to assume a role that would be unlawful under international law. Decisions that require the exercise of substantial discretion or value judgments when applying DoD [Department of Defense] authority, such as the employment of kinetic effects or the decision to target a particular military objective, cannot be made by a contractor.

For example, Contractor personnel may make technical decisions related to collection and operation of an armed drone, such as routing the collection asset. However, decisions requiring an exercise of substantial discretion or value judgements when applying DoD authority, such as the employment of kinetic effects or the decision to target a particular military objective, must be taken by a military member.”