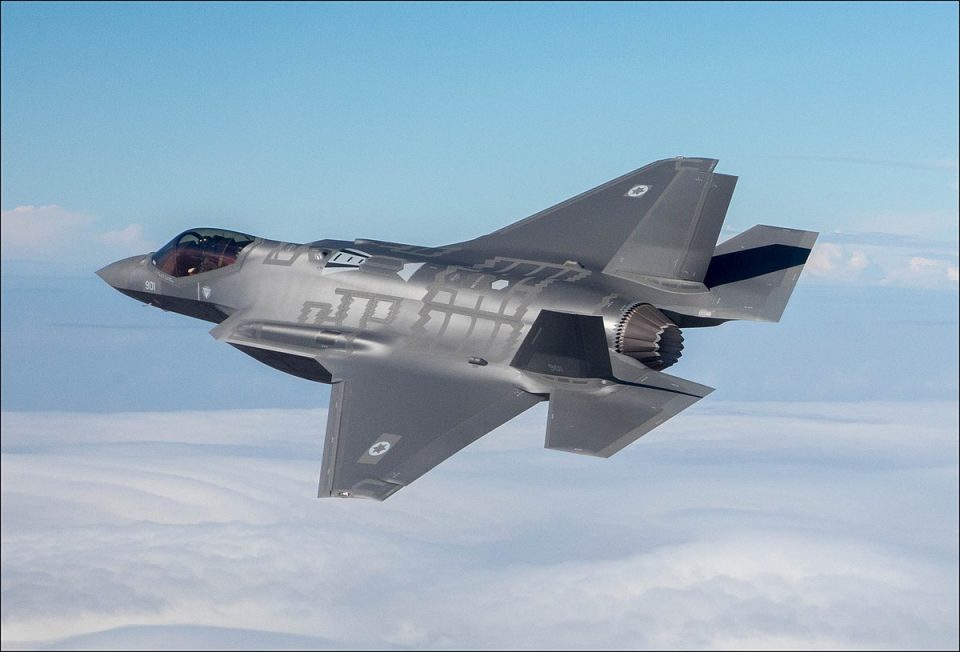 Israel’s intelligence minister said on Tuesday he knew of no change to a policy opposing U.S. sales of advanced weaponry to Arab states that could diminish Israel’s military superiority, after a report said the United Arab Emirates could clinch such deals.

The remarks by the minister, Eli Cohen, followed a report in Israel’s Yedioth Ahronoth newspaper that Washington planned a “giant” sale of F-35 jets and drones to the UAE after the Gulf country moved to normalize ties with Israel last week.

The U.S. Embassy in Jerusalem had no immediate comment on the report. Under understandings dating back decades, Washington has refrained from Middle East arms sales that may blunt Israel’s “qualitative military edge” (QME).

The United States guarantees that Israel receives more advanced American weapons than Arab states get, giving it what is labeled a “Qualitative Military Edge” over its neighbors. One example is the F-35 jet made by Lockheed Martin Co that Israel has used in combat, but the UAE is currently unable to purchase.

Cohen, an observer in Prime Minister Benjamin Netanyahu’s security cabinet, said the decision-making forum had held no discussion on any changes to QME policy and that Israel had not agreed to any changes by the United States.

“I know of no change to the position and the policy of the state of Israel,” he told public broadcaster Kan. “I am telling you that Israel has not given its consent to coming along and changing the arrangement.”

He declined to be drawn on the UAE, which the Trump administration has said could clinch unspecified new U.S. arms sales after Thursday’s normalization announcement.

In May, the U.S. State Department approved a possible sale of up to 4,569 used Mine Resistant Ambush Protected (MRAP) vehicles to the UAE for 556 million U.S. dollars.

U.S. lawmakers have tried to rein in Trump administration’s plans for arms sales, particularly to Saudi Arabia and the United Arab Emirates, to pressure them to improve their human rights record and do more to avoid civilian casualties in an air campaign against Iran-backed Houthi rebels in the war in Yemen.

A U.S. government watchdog report released on Tuesday said the State Department did not fully evaluate the risk of civilian casualties in Yemen when it pushed through a huge 2019 sale of weapons to Saudi Arabia and the UAE.