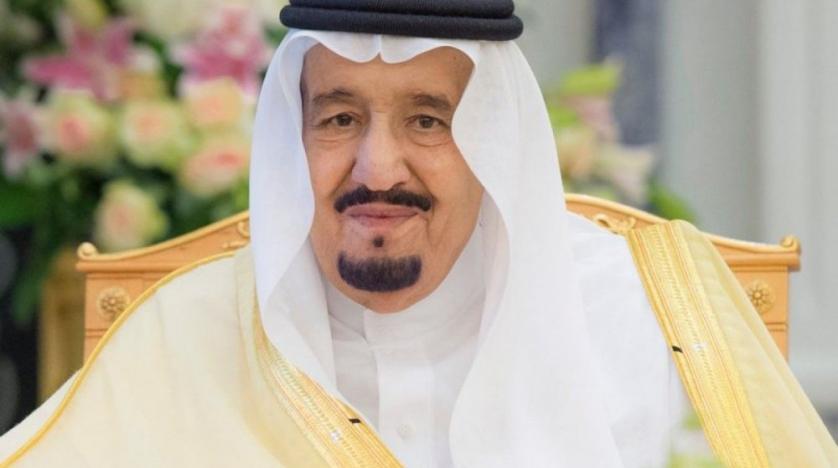 This was the main starting point of the Kingdom’s proposed Arab Peace Initiative, King Salman said in the call that took place on Sunday, according to the report.

The Arab Peace Initiative was drawn up by Saudi Arabia in 2002, in which Arab nations offered Israel normalized ties in return for a statehood deal with the Palestinians and full Israeli withdrawal from territory captured in 1967.

King Salman also expressed his appreciation for the effort the US is exerting toward achieving peace in the Middle East, the report said.

The two world leaders also discussed the work of the Group of Twenty (G20) countries chaired by the Kingdom this year, as well as the efforts made within its meetings to protect lives and livelihoods to mitigate the effects of the Covid-19 pandemic.

King Salman “affirmed that the Kingdom’s presidency of the G20 will continue to support and coordinate the group’s efforts to confront the effects of the epidemic on the human and economic levels,” said the report.

Despite restrictions on movement worldwide as a result of Covid-19, G20 leaders have held virtual meetings to come up with actions to combat the raging coronavirus pandemic.

In a virtual meeting last July, Saudi Arabia led the major economies of the G20 in pledging to use “all available policy tools” to combat the pandemic and boost the global economy.

Israel Demands Compensation over US F-35 Sale to UAE