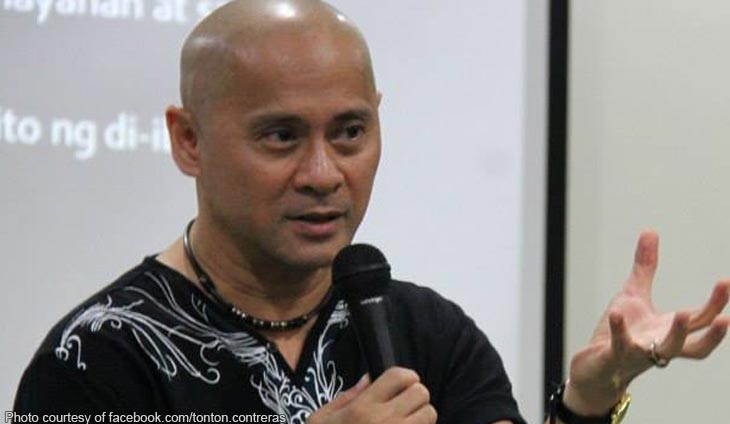 DURING this time of a viral pandemic brought on by the deadly coronavirus disease of 2019 (Covid-19), one of the more powerful and reliable sources of our security is science itself. It is science that led to our discovery of the genome of the virus, thereby making it easier to develop vaccines for it. It is also science that revealed to us the nature, virulence and mode of transmission of the virus, thereby making it possible for us to devise mechanisms and strategies to help contain its spread even before the development of a vaccine.

Science generally refers to the body of knowledge in a given area of concern that was produced through systematic processes of inquiry. These processes, collectively referred to as the scientific method, became the cornerstone for the development of knowledge in various disciplines. They rely heavily on observation through experiments, and the application of proven scientific theories. And through them, humanity has developed and progressed.

The driving ethos of science is control and prediction, where myth and superstition are replaced by scientific laws and principles, and where explanations for almost everything are denied their mystical provenance and acquire the air of science. Not only were explanations turned into things physical and not mystical — like the fact that thunder and lightning is not the doing of an angry god but is simply when cold and warm air meet, or that disease is not a divine punishment but is caused by microorganisms. Science’s reach has also become so totalitarian that what used to be unexplainable are now objects of scientific inquiry. This increasing reach and complexification of science is enabling it to morph and evolve into different areas and subdisciplines, that one may well imagine a future in which there will be an academic discipline focusing on the health of fingernails.

But very few realize that science is not a settled domain of knowledge, and that what drives science in fact is the quest for new explanations, and not simply to affirm existing knowledge. The development of knowledge about diseases, for example, has evolved from looking at them simply as caused by a dirty environment, then by germs, and now by an imbalance in the human body. Very few realize that science is not a definitive body of knowledge but is the object of constant transformation.

Thomas Kuhn posited that what most of us encounter is a period of normal science, where a dominant body of theories, concepts and methods, referred to as a paradigm, prevails.

This is because what drives science is not its verifiability but it’s falsifiability. Karl Popper digressed from Kuhn by arguing that theories should be abandoned as soon as counter evidence emerges, while Kuhn posits that only when such counter evidence preponderates in a period of scientific revolution can one imagine the emergence of a new paradigm. Imre Lakatos talked about science in the form of competing research programs, while Karl Feyerabend even questioned the ability of science to have a single method and advocated for some form of theoretical anarchism.

It is therefore misleading to believe that science is absolute and is infallible like God.

But given its limitations, it is also equally dangerous to ignore science and not accord it some credibility, considering that it has its well-established system of correcting its own flaws. That is, it is only through science that one can discover its own limitations. As a self-correcting endeavor, with strict rules that govern the production of knowledge, usually in the form of peer reviewing, where any scientific claim is vetted by peers, science becomes a far more superior basis to handle the Covid-19 pandemic than superstition and mythology. Thus, while there is a raging debate on whether face masks and face shields actually work, it cannot be denied that wearing them is a more effective way of avoiding infection compared to not wearing them at all.

However, science can also be misused, particularly by people who may not have the proper knowledge to interpret or discern the truth claims made by experts. The bane of the internet age is that it has become easy for people to google search, and then make their own conclusions without full understanding.  This is the same dangerous logic that drives self-diagnosis and self-medication based only on what is read on the internet.

And then there are those who use science to advance their own personal agenda. As it is, science is already an expensive endeavor that in the end tends to serve the wealthier and more powerful interests. One only has to look at the science-military-industrial complex that has appropriated science into the industry of making weapons of mass destruction, to know the enormous potential of science to become part of the arsenal of the powerful. It is here that science becomes political and could be abused. Indeed, Covid-19 vaccines have been developed by the same logic that propels the billion-dollar pharmaceutical industry, and where it becomes a resource for the rich to be dispensed to the poor.

But a more insidious way of abusing science as a political tool is to transform it into a resource by some people to become powerful influence-makers, as unaccountable experts who hide behind the ethos of doing public service but are in fact using their scientific expertise in the middle of a pandemic to inflate their professional or political ambitions.