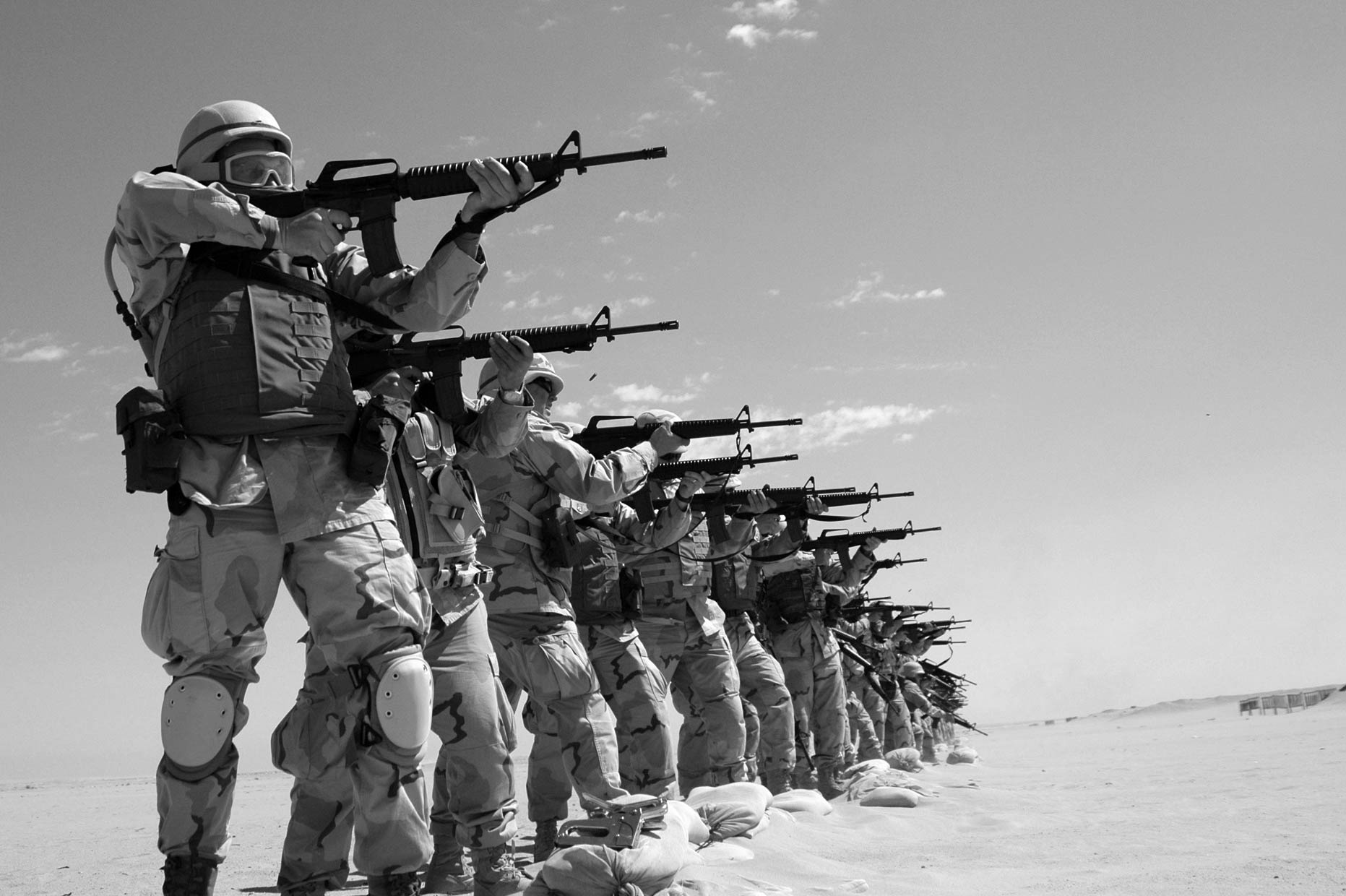 The 20th anniversary of the war on terror arrives

“This is a different kind of war, which we will wage aggressively and methodically to disrupt and destroy terrorist activity,” President George W. Bush announced a little more than two weeks after the 9/11 attacks.  “Some victories will be won outside of public view, in tragedies avoided and threats eliminated. Other victories will be clear to all.”

This year will mark the 20th anniversary of the war on terror, including America’s undeclared conflict in Afghanistan.  After that war’s original moniker, Operation Infinite Justice, was nixed for offending Muslim sensibilities, the Pentagon rebranded it Operation Enduring Freedom.  Despite neither a clear victory, nor the slightest evidence that enduring freedom had ever been imposed on that country, “U.S. combat operations in Afghanistan ended,” according to the Defense Department, in 2014.  In reality, that combat simply continued under a new name, Operation Freedom’s Sentinel, and grinds on to this very day.

Like the 2003 invasion of Iraq, known as Operation Iraqi Freedom, Enduring Freedom and Freedom’s Sentinel failed to live up to their names. Nor did any of the monikers slapped on America’s post-9/11 wars ever catch the public imagination; the battlefields spread from Afghanistan and Iraq to Yemen, Somalia, the Philippines, Libya, Syria, Niger, Burkina Faso, and beyond — at a price tag north of $6.4 trillionand a human toll that includes at least 335,000 civilians killed and at least 37 milliondisplaced from their homes.  Meanwhile, those long promised clear victories never materialized even as the number of terrorist groups around the world proliferated.

Last month, America’s top general offered an assessment of the Afghan War that was as apt as it was bleak. “We believe that after two decades of consistent effort, we’ve achieved a modicum of success,” said Chairman of the Joint Chiefs of Staff General Mark Milley.  “I would also argue over the last five to seven years at a minimum, we have been in a condition of strategic stalemate.”  Milley’s soundbites provided appellations far more apt than those the Pentagon dreamt up over the years.  Had the Defense Department opened the post-9/11 wars with names like Operation Modicum of Success or Operation Strategic Stalemate, Americans would at least have had a realistic idea of what to expect in the ensuing decades as three presidents waged undeclared wars without achieving victories anywhere across the Greater Middle East or Africa.

What the future will bring in terms of this country’s many armed conflicts is murkier than ever as the Trump administration pursues an array of 11th-hour efforts interpreted as last-minute attempts to make good on pledges to end this country’s “endless wars” or simply as sour-grapes shots at upending, undermining, and sabotaging the “deep state” (the CIA in particular), while handcuffing or kneecapping the incoming Biden administration’s future foreign policy.  As it happens, however, President Trump’s flailing final gambits, while by no means ending America’s wars, provide the Biden administration with a unique opportunity to put those conflicts in the history books, should the president-elect choose to take advantage of the inadvertent gift his predecessor provided.

The Third President Not to End the War on Terror

For four years, the Trump administration has waged a multifront war, not only in Afghanistan, Iraq, Somalia, Syria, and elsewhere around the globe, but with the Pentagon as well.  Donald Trump entered the White House vowing to stop America’s ceaseless foreign interventions and repeatedly teased ending those “endless wars.”  He didn’t.  Instead, he and his administration continued to wage America’s many conflicts, surged troops into Afghanistan and Syria, and threatened nuclear strikes against enemies and allies alike.

When the president finally began making halting gestures toward curtailing the country’s endless conflicts and attempted to draw down troops in various war zones, the Pentagon and State Department slow walked, slow rolled, and stymied their commander-in-chief, deceiving him, for example, when it came to something as basic as the actual number of U.S. troops in Syria.   Even after striking a 2020 deal with the Taliban to settle the Afghan War and ordering significant troop withdrawals from that country and others as he became a lame-duck president, he failed to halt a single armed intervention that he had inherited.

Far from ending endless wars, President Trump escalated the most endless of them: the conflicts in Afghanistan and Somalia where America has been intermittently involved since the 1970s and 1990s, respectively.  Air strikes in Somalia have, for instance, skyrocketed under the Trump administration.  From 2007 to 2017, the U.S. military conducted 42 declared air attacks in that country.  Under President Trump, 37 strikes were conducted in 2017, 48 in 2018, and 63 in 2019.  Last year, U.S. Africa Command (AFRICOM) acknowledged 53 air strikes in Somalia, more than during the 16 years of the administrations of George W. Bush and Barack Obama.

The reasons for that increase remain shrouded in secrecy. In March 2017, however, President Trump reportedly designated parts of Somalia as “areas of active hostilities,” while removing Obama-era rules requiring that there be near certainty that airstrikes will not injure or kill noncombatants. Although the White House refuses to explicitly confirm or deny that this ever happened, retired Brigadier General Donald Bolduc, who headed Special Operations Command Africa at the time, told the Intercept that the “burden of proof as to who could be targeted and for what reason changed dramatically.” That change, he noted, led AFRICOM to conduct strikes that previously would not have been carried out.

The uptick in airstrikes has been disastrous for civilians.  While Africa Command recently acknowledged five deaths of noncombatants in Somalia from all such airstrikes, an investigation by Amnesty International found that, in just nine of them, 21 civilians were killed and 11 others injured. According to the U.K.-based monitoring group Airwars, evidence suggests that as many as 13 Somali civilians have been killed by U.S. strikes in 2020 alone, and Trump’s recent decision to withdraw U.S. forces from there will not end those air attacks, much less America’s war, according to the Pentagon.  “While a change in force posture, this action is not a change in U.S. policy,” reads a Defense Department statement that followed Trump’s withdrawal order.  “The U.S. will retain the capability to conduct targeted counterterrorism operations in Somalia and collect early warnings and indicators regarding threats to the homeland.”

This piece originally appeared on TomDispatch.