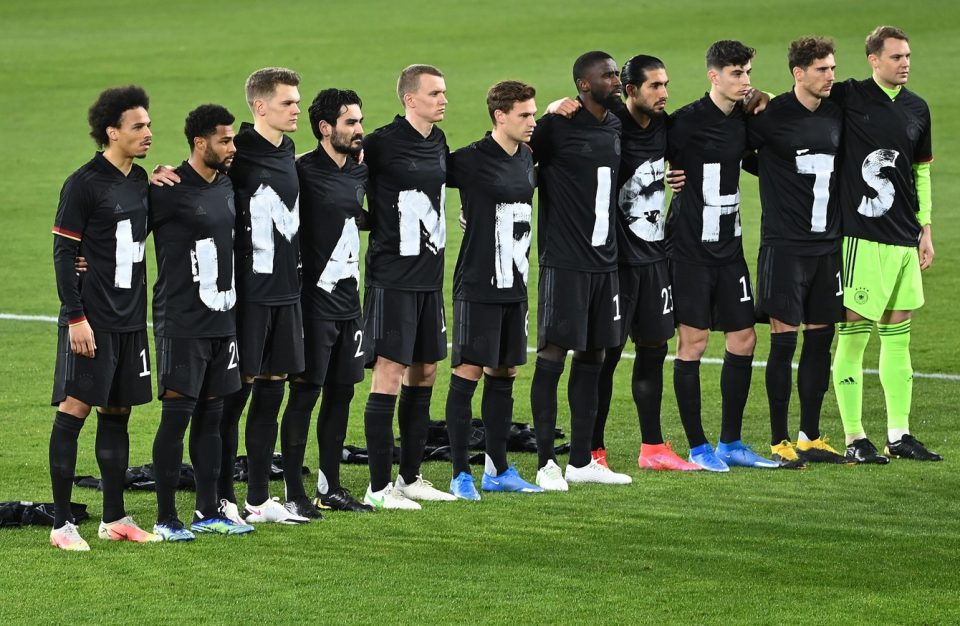 ‘We must put the political, social and all related issues on the table’

“The World Cup will take place and I also believe that Germany should be involved,” Lars Klingbeil, joint party leader of the SPD, said.

“But it should not take place in a vacuum. We must put the political, social and all related issues on the table.”

Qatar will host the World Cup finals from November 21 until December 18.

“That was a very important and serious event. I think it is important to address this issue,” said DFB President Bernd Neuendorf.

The joint awarding of the 2018 and 2022 World Cups to Russia and Qatar has proved controversial since FIFA announced the decision back in 2010.

“I think it is essential that in the future, a watertight criteria is set when awarding the World Cup,” Lahm said.

“If you look at FIFA’s evaluation report, it advised against it, among other things because of the human rights situation,” he added.

“One wonders why Qatar was voted for. I find that quite strange.”