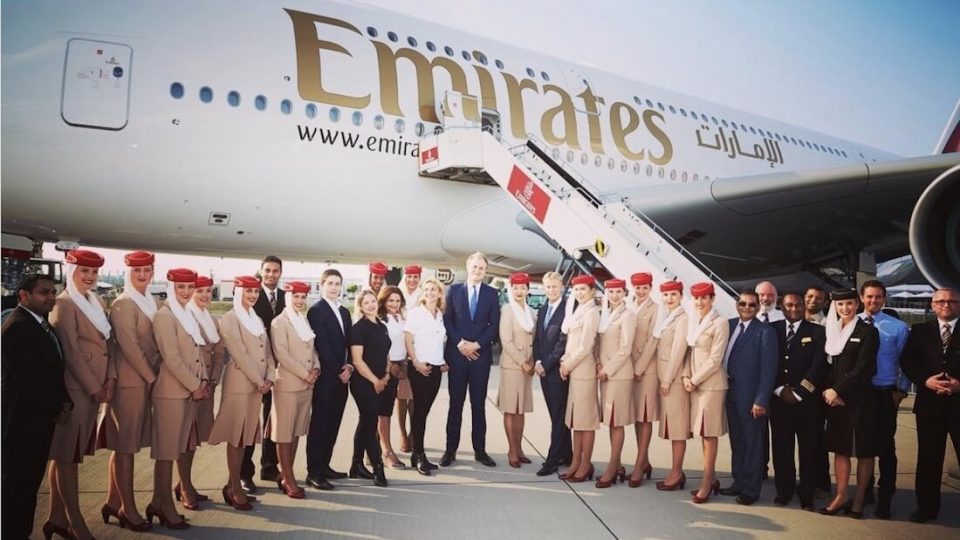 The state-owned airlines have slashed dozens of routes crucial to their Gulf hubs dependent on millions of passengers passing through each year. (Reuters/File)

DUBAI, MANILA: Emirates is asking pilots and cabin crew to take unpaid leave and Qatar Airways laid off about 200 staff in Doha this week as the coronavirus outbreak hammers demand for travel.

The state-owned airlines have slashed dozens of routes crucial to their Gulf hubs dependent on millions of passengers passing through each year.

Dubai’s Emirates, one of the world’s biggest international airlines, is offering pilots and cabin crew unpaid leave, according to internal staff emails seen by Reuters.

“You are strongly encouraged to make use of this opportunity to volunteer for additional paid and unpaid leave,” an email to pilots said.

There is limited opportunity for unpaid leave for cabin crew who are being encouraged to take paid leave, another email said.

The airline did not immediately respond to requests for comment.

Tourism and aviation are vital to the economy of Dubai, which does not have the vast oil wealth of some of its Gulf neighbors.

Emirates has told staff the coronavirus epidemic could be the biggest challenge it has faced in many years, frozen recruitment and continues to cut flights as the situation worsens globally.

The UAE on Wednesday said it would bar entry to foreigners apart from diplomats and residents.

Philippine Labor Secretary Silvestre Bello told Reuters on Wednesday that the government was trying to ascertain the “real cause” behind the Qatar Airways’ unexpected decision to lay off about 200 Filipino workers.

Qatar Airways, which employed 46,000 people at the end of March 2019, declined to comment.

The layoffs were reported earlier by ABS-CBN. It said the Filipino employees, including engineers and maintenance staff, were laid off on Tuesday and others had also lost their jobs.

State-owned Qatar Airways had warned it would report its third consecutive loss this financial year, which ends this month, before the outbreak battered global travel demand.