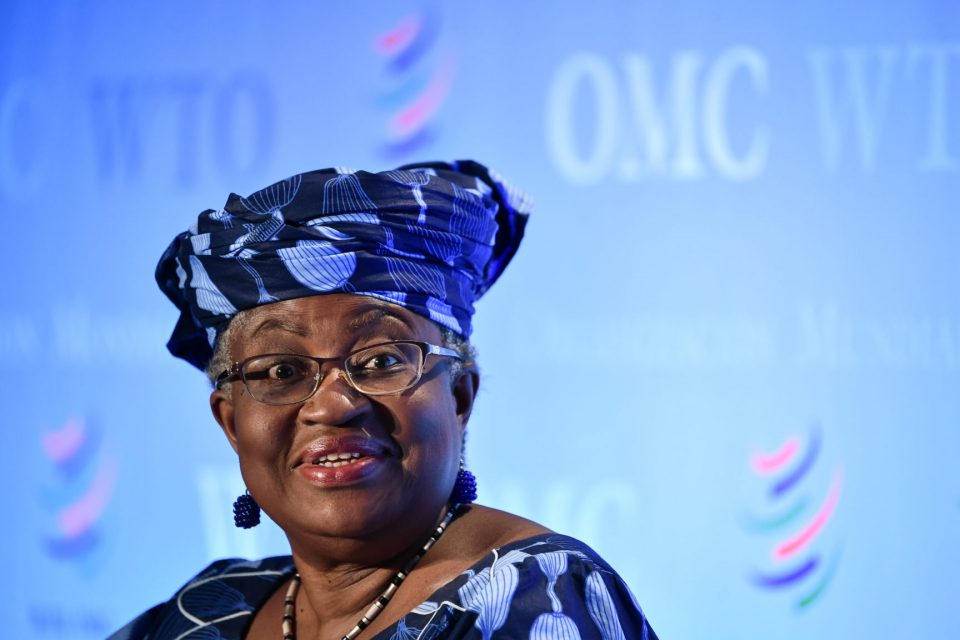 Despite saying she enjoys “strong support” from Africa, the Egyptian candidate for World Trade Organisation top position has claimed former Nigerian finance and foreign affairs minister does not have the support of African countries.

Ngozi Okonjo-Iweala is in the running to be the first woman and first African to lead the organisation She announced her decision to contest the position after the African Union threw its weight behind Egypt’s Hamid Mamdouh, a former diplomat and a former WTO official.

The organisation, founded in 1995, has been led by three persons from Europe and one each from South America, Oceania and Asia.

AU’s support for Mamdouh may have been fractured with the Economic Community of West African countries going with Nigeria’s Okonjo-Iweala. In fact, the Republic. of Benin withdrew its candidate Éloi Laourou from the race to support Nigeria.

“The respectable, honourable candidates from Kenya and Nigeria have not passed through the processes and procedures of the African Union as the Egyptian candidate did,” Mamdouh said on Wednesday to representatives of the 164 member-countries of the organisation in Geneva.

But Okonjo-Iweala, with about 25 years of experience at the World Bank, insisted in her pitch that she was sure of Africa rallying to her support.

“I’m sure Africa will come behind my candidacy.”

She told Reuters in June that she was having “constructive conversations” with the 164 members of WTO.

Her critics have pointed out she does not have enough direct trade experience. But she insisted she can do the job, with her backers vouching for her negotiating skills.

“Over my long career I’ve managed to build relationships and platforms at levels high enough to be able to dialogue with the right people,” she said.

The director-general of WTO is usually selected based on a consensus. There are eight candidates in the race to succeed Brazil’s Roberto Azevedo, who is quitting the position next month for personal reasons.

Three of those candidates are from Africa, including Kenya’s former WTO General Council chair Amina Mohamed, two each from Europe and Asia and one from the Americas.

Elimination of based on consensus candidates starts in September and may last up to two months.