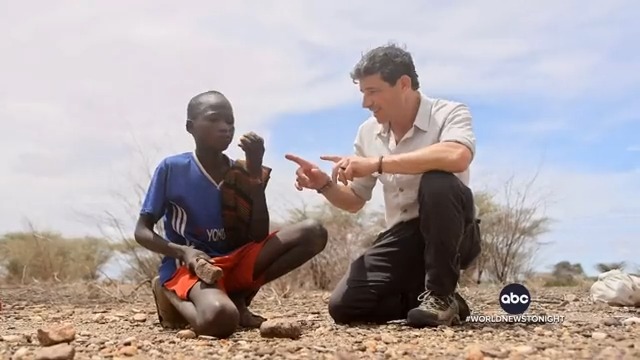 Somewhat predictably, media coverage seems spotty. At times there are detailed reports, often responding to government and other large international agency pushes to address the crises. Other times, the coverage vanishes from mainstream headlines and prime time viewing almost as soon as reporting has started.

On the morning of Sunday, July 31, during a review of British Sunday newspapers by the BBC, commentators noted how only one paper had a front page story about this crisis while almost all of them had something about a second Royal wedding. (It wasn’t necessarily ignoring Africa, either, as the also important story about the US debt crisis also barely featured on any papers headlines!)

And of course, most of the reporting has followed after the crisis has happened.

It is also interesting to note how quickly the “International community” mobilized against Libya with military and other actions, when far less people (in number) were affected.