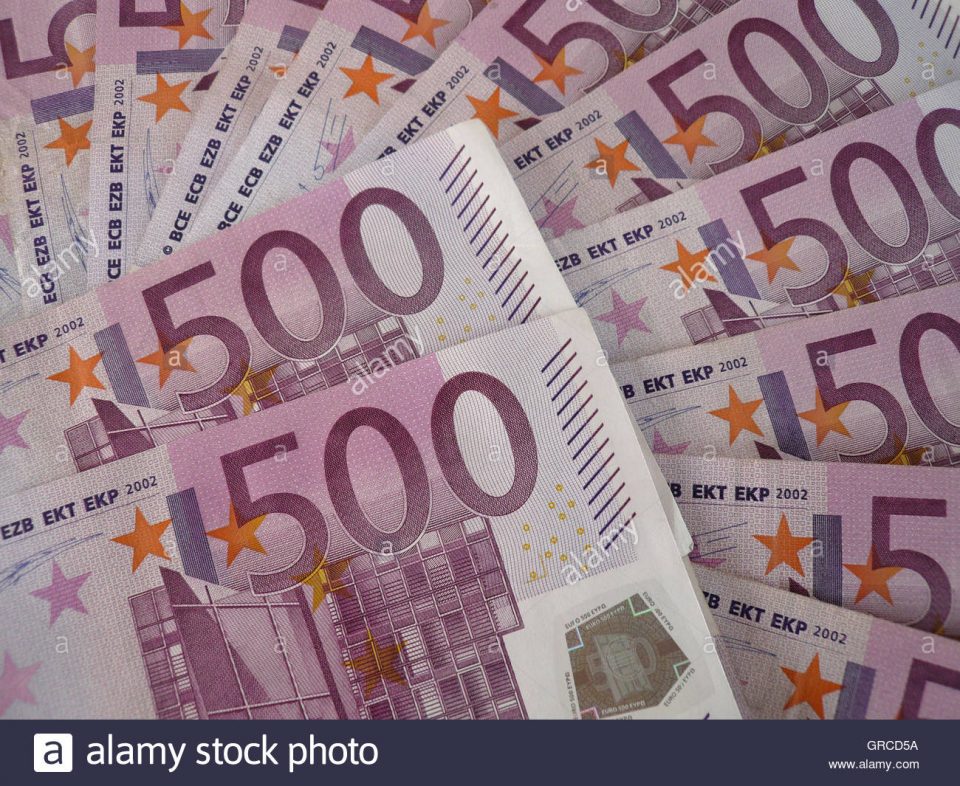 The dollar is flashing a warning sign to U.S. policy makers — get a grip on the virus.

Dollar weakness against the Euro

After hitting an all-time high in March, a gauge of the greenback has lost 10% of its value, with declines accelerating in recent weeks as infections spread seemingly unchecked across the nation. Much of the sell-off has come during New York trading hours, suggesting domestic investors are closing out bets on U.S. strength and spurring renewed questions about the supremacy of the dollar. Meanwhile, a popular model that’s guided dollar traders for the past two decades has warped.

It’s a rapid reversal in fortune. Early on in the pandemic, the dollar soared after investors sought safety in U.S. assets like Treasuries while the virus stormed through Europe. But with cases now exploding at home, the ineffectual American response to the disease has become a millstone for the currency, spurring concern about lasting damage to the U.S. economy that could keep interest rates and growth low for years.

“What people are most desperately waiting for is good news on virus control, that I think is number one,” said Stephen Jen, chief executive at Eurizon SLJ Capital Ltd. “The currency bet is mainly a bet on relative control of the virus, not reflecting the fundamental strength of the economies in question.”

The U.S. government’s handling of the pandemic — which contrasts with the euro area’s progress in containing infections — is now the key driver of the greenback, dictating more conventional spurs of the currency, such as relative growth or monetary policy.

The dollar’s losses have often deepened during the U.S. trading day, suggesting investors were selling after the latest virus figures were released. Speculators are now the most short since November 2017, after betting on strength for almost all of last year. The Bloomberg Dollar Spot Index rose 0.4% today after sliding more than 3% in July, the worst monthly performance since January 2018.

Still, prior to the dollar’s slump to a two-year low in July, Stephen Jen was bullish. A pioneer of the so-called dollar smile theory — which posits that the dollar will gain as a result of either U.S. growth exceeding that of other nations or during risk aversion — Jen predicted in June that the currency would bounce back as the U.S. economy rebounded.

Instead, the dollar has languished as rising infections simultaneously put the kibosh on a boost for growth and sapped appetite for the currency as a haven. Over the weekend, the number of cases in California climbed by more than the 14-day average and New Jersey’s transmission rate crept higher. Meanwhile, House Speaker Nancy Pelosi cast doubt over information from Deborah Birx, who heads the White House virus task force.

“The key assumption I was making, which turned out not to be correct, was that the U.S. would sort itself out after a difficult period,” Jen said.

The euro area has only outperformed the U.S. in eight years since 1992, according to IMF data, but 2020 is on that track.

American gross domestic product suffered its deepest quarterly contraction since at least the 1940s in the three months through June, a release showed Thursday.