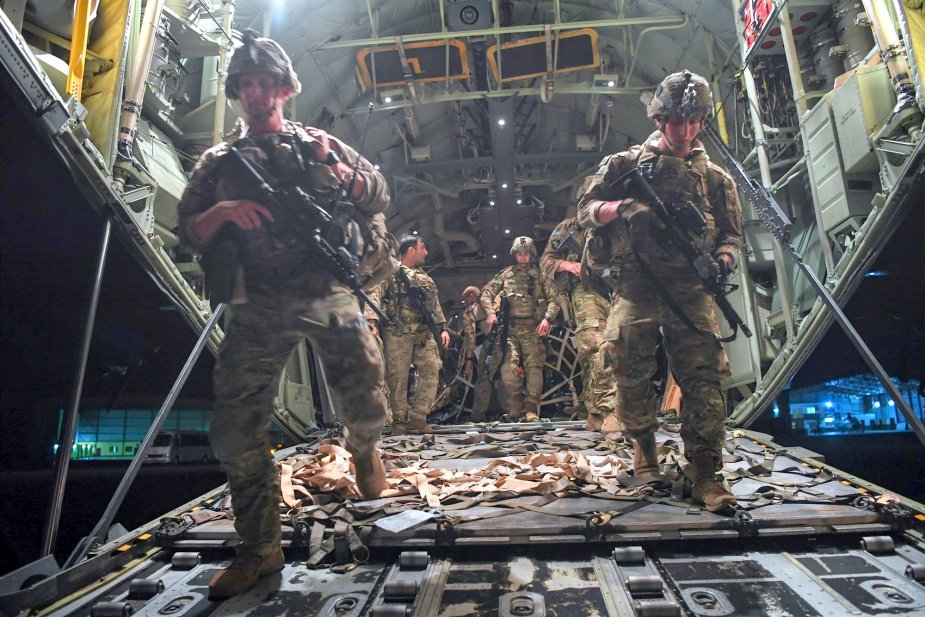 The Somali conflict, like many of America’s wars today, is not one in which the US has a broad policy. There is no national building or humanitarian intervention, no broad strategy

JULY 30, 2020 12:12
US Africa Command has begun releasing civilian casualty assessments. For the second time it has released an assessment based on the entire area of operations of the US Africa Command, which spans all of Africa except Egypt. The new report reveals the role of the US fighting extremists in Somalia, yet, it does not shed light on other operations.
The US has long had a military role in Africa, but much of it was in the shadows. In 2017 an ambush by ISIS in Niger killed four American service members. There have been calls to reduce AFRICOM’s footprint. AFRICOM is trying to raise its stature among the various US regional commands, increasingly discussing Libya and other areas of concern. With the new report, the command says it has improved its ability to receive future civilian casualty allegations. This means that for people across Africa who suspect the US was involved in killing civilians, they can now report that. It appears in general the US doesn’t conduct many armed drone strikes or raids that result in civilian casualties. The exception is in Somalia.
During the last quarter the command says it received 12 new allegations relating to four incidents. “Currently, four incidents remain open and under review, including three from the previous report.” For instance, investigations are looking at a February 2, 2020 airstrike. The US says that its operations did cause an inadvertent death of one person and wounded three who were not intended targets. This is a move towards transparency for the command.
The command has looked into reports of casualties during a March 11, 2019 airstrike which targeted eight members of Al-Shabaab. Another report is linked to the February 2, 2020 airstrike. Another is linked to a February 24, 2020 airstrike which targeted an Al-Shabaab commander. There was also a strike on March 27 against two Al-Shabaab members. There was another airstrike on April 6 against five men and one on April 10 against one man. An allegation about an airstrike that allegedly took place on May 11 was found to be unsubstantiated because there was no airstrike. Basically, the US assessed these incidents and did not find most of the complains to refer to actual civilian casualties.
AFRICOM says it has open reports for a February 17 airstrike, a February 28 airstrike, a March 10 airstrike, and may 17 airstrike. What is interesting about all the reports is that the US does not deny all the claims of airstrikes, it merely assesses that they generally did not harm civilians. This means that we now have apparently official confirmation regarding the depth of this conflict the US is involved in. The Somali conflict, like many of America’s wars today, is not one in which the US has a broad policy. There is no national building or humanitarian intervention, no broad strategy. The US operates using special forces in some 80 countries with 8,000 or more personnel, some on the ground in various places. But these operations are “by, with and through” local forces. The US is getting out of the “advise and assist” game of old, and the counter-insurgency strategy once called “COIN.” The US also seems to be reducing some of its role in train and equip, programs designed to train and equip local forces.
What the US continues to excel at is more of the intelligence and targeted killing aspect of the global war on terror. This is part of the broad US shift to confronting “near peer” competitors such as China and Russia as part of the US National Defense Strategy. The Somalia operations appear to be an example of that. The US conducts airstrikes, but doesn’t seem to have any long-term plan for Somalia operations. One thing that has changed is the new transparency. It’s unclear if operations in places like Niger, conducted in the shadows, will eventually also have a similar level of transparency.
Source: Jerusalem Post
previous post