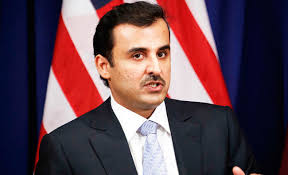 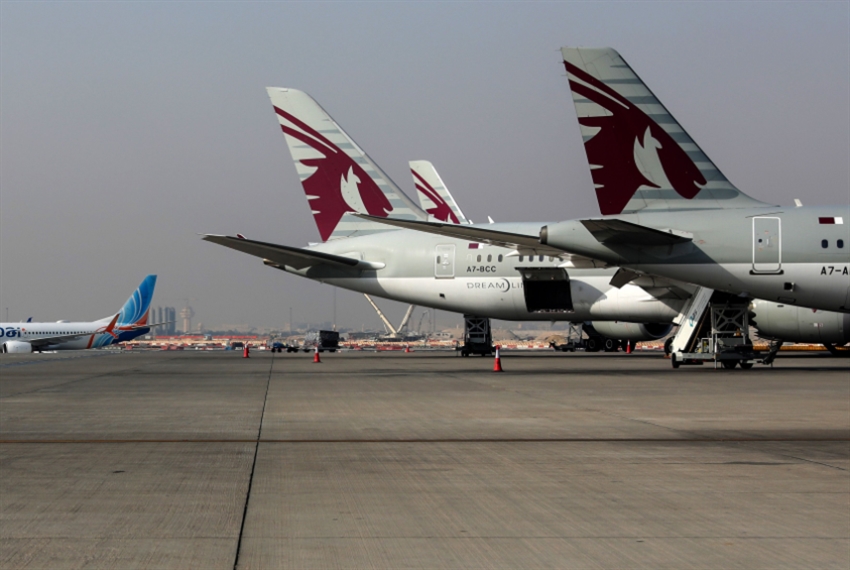 With Qatar continuing with what Egypt says are “transgressions” against it, and Tamim bin Hamad refuses to visit Cairo to open a new page, the latter is preparing to end the truce imposed by the “Al-Ula Summit” with Doha, and to start a series of escalatory measures that threaten the “Gulf reconciliation” that was not built Originally on solid foundations

Cairo | The state of anticipation between Egypt and Qatar has ended since the signing of the “Al-Ula Statement” to end the boycott between the latter and the “Arab Quartet”. Yesterday, Cairo decided to enter a confrontation with Doha, either alone or in unclear coordination with Abu Dhabi. It is expected that the debates at the official level will return during the next few days, in a manner that foreshadows an Egyptian boycott that will aggravate relations that have not improved since the overthrow of the “Muslim Brotherhood” regime in mid-2013, except for a few weeks.

The state of the truce and even the courtship has officially ended, and the media war will increase, especially with Cairo’s reservations about Qatar’s actions and what it sees as “transgression” against the Egyptian regime, as well as that no agreements or settlements have been reached in a number of pending issues. The anger is not due to Qatar’s endeavor to end its problems with Saudi Arabia first, and to postpone Egypt until the end. Rather, it is, as informed sources report, “the result of the persistence in abuses and neglect, whether through Al-Jazeera and the way it deals with the developments of the crisis of the Italian researcher Giulio Regeni and not lastly the anniversary of the January Revolution Or, at the diplomatic level, with the presence of many pending issues between the two countries despite the announcement of the reopening of the Egyptian embassy in Doha and the opening of airspace for Qatari aviation ».

In the details, intense contacts took place in recent days between the Egyptian Ministry of Foreign Affairs and security services in the country on the one hand, and the Emirates and Bahrain on the other hand, to discuss developments that Saudi Arabia was aware of and knew directly about. The calls also witnessed criticism of what was described as “deliberate slowness and unjustified delay” by Qatari officials in resolving a number of items that were supposed to be a priority. But the first move came from Cairo yesterday, after reports and estimates reached the presidency, and based on contacts made by President Abdel Fattah Al-Sisi during the past days, but they were not announced. Sources reveal that in the past hours, the Emir of Qatar, Tamim bin Hamad, refused to visit Cairo to open a new page, despite that this was an Egyptian request since the “Al-Ula” meeting, especially after Sisi’s reservations about attending the summit in Saudi Arabia, and his preference for the foreign minister, Sameh. My thanks, for expressing that the Egyptian approval came reluctantly after no “real conditions” were imposed from the package prepared at the time of the boycott decision.

Thus, the Egyptian accusations against Doha as a “sponsor of terrorism and the Brotherhood” returned again, while the electronic committees run by the intelligence services were active to directly criticize the Qatari regime. Escalation measures are also being studied, including closing the airspace to Qatari airlines, as well as restricting Qatari investments. Al-Sisi’s office also received, yesterday, proposed scenarios for escalation in the coming days, according to estimates that explain and refute the steps, and examine all possibilities against what the reports described as “the potential hostile trends from the Qatari regime.” As for the Emirates, which had reservations from the beginning on reconciliation, they are following the Egyptian steps, knowing that they have been a partner in some discussions during the past few days, although the sources stress that Egypt “does not await prior approval from Abu Dhabi … with a specific ceiling for the individual decisions. Some of which have already entered into force during the last hours.In the meantime, Kuwait, the mediator of the agreement, began to open channels of communication with Cairo, despite the Amiri Diwan’s preoccupation with the crisis between the government and parliament. However, Egyptian officials are calling for pressure on Qatar to make some public concessions, not the least of which is related to Al-Jazeera’s speech