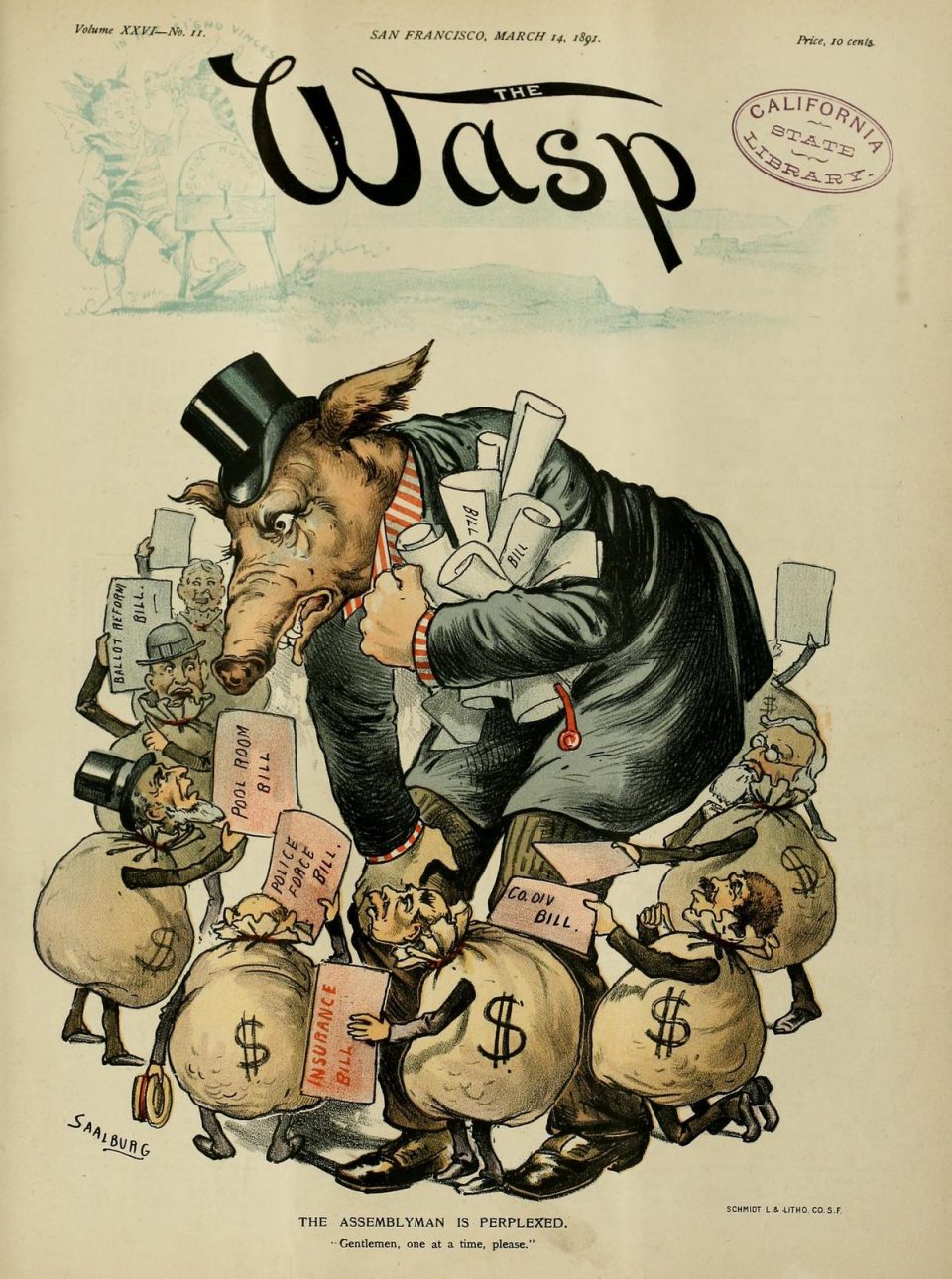 Many studies have confirmed that one of the reasons why democracy has not taken root so well in many countries, including Indonesia, is because people do not fully understand their role well. Democracy as a rule oriented to the majority of people. Often we find apathy from the public even about what is associated with them. That is, the democratic process is failing.

It must be stressed at this time that failure was discovered by the Indonesian people in their active involvement in the legislative process. More importantly, Indonesia has hundreds to millions of problems that demand the attention of lawmakers. Communities must be able to diplomate and have wisdom in ensuring that their problems are taken seriously and appropriately by the government (executive and legislative). Setting the policy agenda, from its formulation to its endorsement, gained a lot of politicization, lobbying, and even “cat trade”.

This is because the recognition of any issues in the policy agenda is carried out competitively by various competing interests involved (ranging from personal, party, and others). When a problem is received on the policy agenda, it is as if giving hope that the problem gets attention. However, due to the lack of public understanding of its role in democracy, various political pathologies have emerged that have a direct impact on “killing democracy”. Starting from political money, bribery, collusion, nepotism, overlapping policies, silencing people’s participation, and so forth.

As with the above problems, it is clear that the public must be aware of their role and have the ability to lobby so that various social problems that occur get the attention of legislators and other government officials. The writer, as President of the House of Fighters for Enforcement of Political Solutions, considers that lobbying and bribery are between thin lines and have been clearly drawn in the Constitution 1945. government actions so as not to deviate from TUPOKSI and his oath.

As in every country in the world, lobbying and bribery are realities that must be taken into account in Indonesia. Lobbying as a concept has been known for years, making restless minds not only politicians, but also economists, lawyers, industry captains, and others. But the difference in the fine line between lobbies and bribes is still unclear to the public and difficult for intellectuals to guess.

Condemning the difficulty in understanding the difference between the two items above, Giovannoni in his article titled “Lobby vs. Bribery” suggests that the difference between the two is where influence is being sought. In the sense, “lobbying as an activity to find a lease with the aim of making regulations while bribery is an activity to find a lease aimed at legalizing the rules”. An entity can choose and even often persuade bureaucrats to “bend the rules” or in the alternative lobby of the government to “change the rules”. In between, they concluded that there was always an evolution from bribery to lobbying when countries transited from backward countries to developed countries.

Transparency International defines lobbying activities as “any activity undertaken to influence government or agency policies and decisions that support specific objectives”. For writers, lobbying is an activity of communicating directly or asking others to communicate with government officials or staff, both in the legislative and executive branches for the purpose of influencing legislative or administrative actions. Political bribery occurs when political office holders and decision makers abuse their position by manipulating policies, rules and institutions to maintain their strength, status and wealth at the expense of society.

So far, the author has observed that lobbying and bribery are the means by which people influence politicians, elected officials, legislators and employees of government agencies to get what one person or group wants. To quote Onuoha’s statement that bribery was designed to encourage victims to act dishonestly. Here there must be givers and recipients. The giver must specifically state what he wants from the recipient, so that the recipient gets a gift, then we call it a bribe.

However, citizens will always try to influence, persuade and persuade their governments in one way or another. We have seen that aside from voting during elections, lobbying and bribery are the main ways of persuasion available. In this case, Harstad and Svensson argued that instead of obeying regulations, companies could bribe officials to bend the rules and be exempted from the regulations, or the company could collectively lobby the government to change according to their interests. Democratic governments like ours can only succeed if their citizens actively participate in national government.

In this case, the constitution 1945 of the Unitary Republic of Indonesia (constitution 1945) mandates that the highest sovereignty rests with the people. That is, positive and active contributions from the people must be raised massively and systematically for the sake of progress, independence and prosperity can be realized. From now on, ahead of the simultaneous local elections in 2020, the public must vote in the general election appropriately in order to avoid the failure of democracy which causes the election of the wrong person to become a public official. After the election, the community also has a duty to assist and escort executive and legislative members to carry out various programs in the realization of the objectives of the State (mutual cooperation).