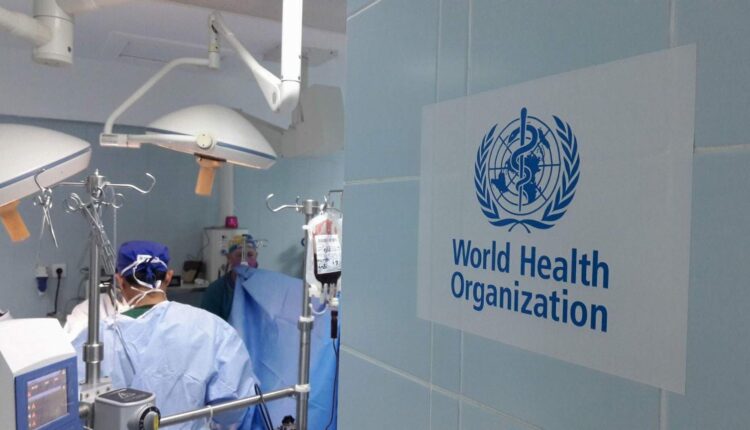 WHO received a deposit of 100 million dollars to treat the wounded. [Photo: Internet]

Al-Dahsh detailed that the large sum of money was a deposit to the WHO under Muammar al-Gaddafi’s instructions, the purpose of which was to cover the costs of treating the wounded in the revolution of 2011 in outdoor hospitals.

The journalist noted that despite the people’s appreciation of the organization’s effort in Libya, its abhorrent behaviour in handling a hundred million dollars can only be described as theft.

“The world health organization is an international institution that is supposed to be transparent and abide by a policy of disclosure.”

Al Dahsh also stated that it had been ten years since the deposit had been made and the Libyan people have not received “one single document to support a purchase invoice for one box of panadol.”

He indicated that amidst the ignorance of most Libyans and disregard from others, a 100 million dollar robbery occurred without any questions, legitimate or otherwise.

The journalist concluded by stating that while the Libyan people appreciate the organization’s efforts over the years, they are owed answers for where the money went, reiterating once more that without answers what occurred can only be described as theft.