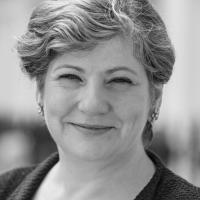 Emily Thornberry
Tories have failed to take action to bring the Saudi-led war in Yemen to an end, instead fuelling it through weapons exports 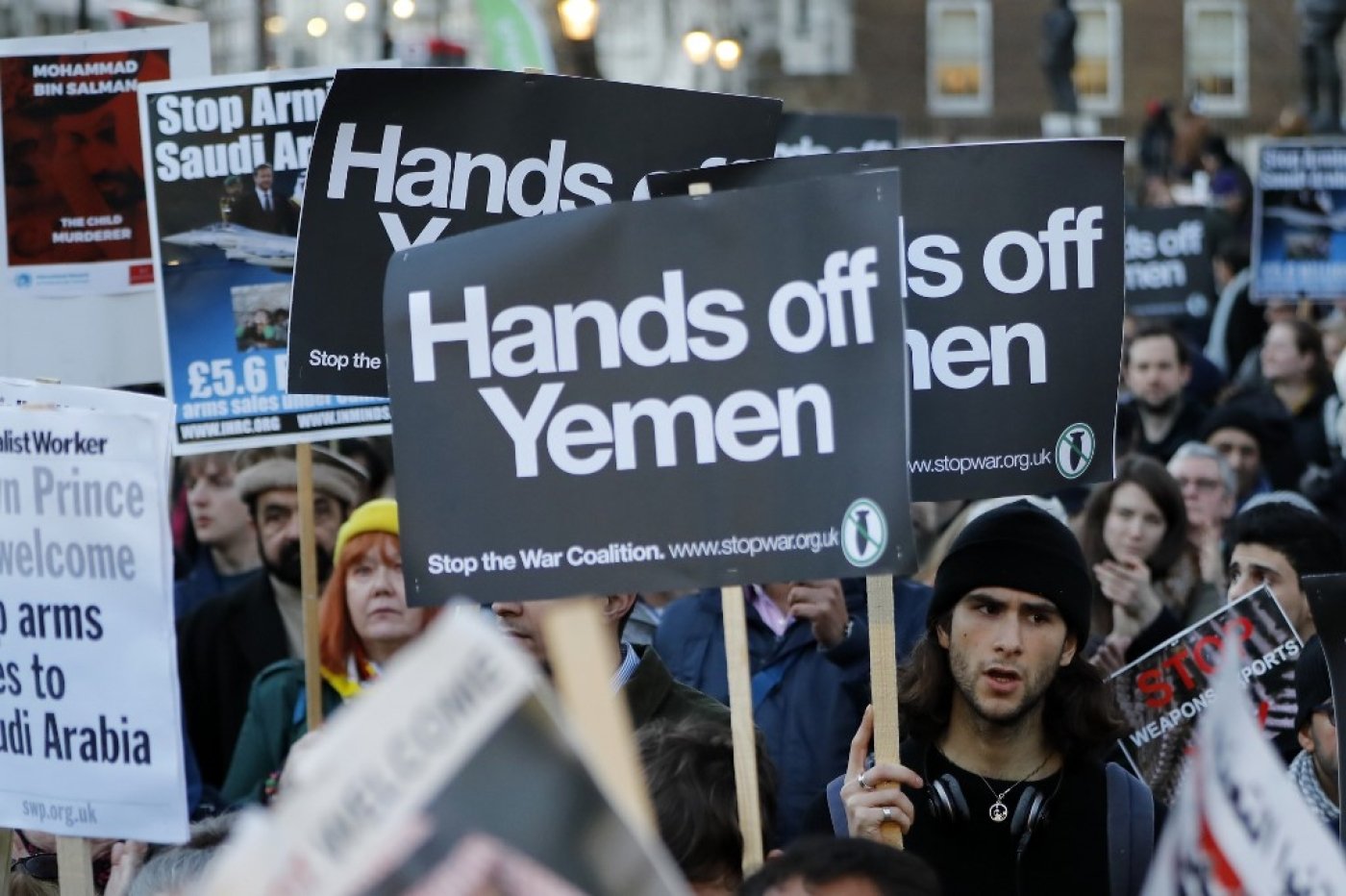 When you look at the footage of so-called Yemeni “special security forces” attacking Aden airport five years ago today – gaunt young men in sandals and shorts gingerly approaching their target – the only thing that appears to match their billing is their military hardware.

Creeping behind powerful armoured cars, with machine guns and rocket launchers slung over their shoulders, they wait to break cover and storm the gates.

That morning, they lost the battle, but the war they started continues to rage, albeit under new management.

That seems a world away now. Saleh’s double-dealing eventually got him killed in 2017. Hadi is exiled and largely irrelevant in Riyadh.

If the last five years in Yemen have taught me anything … it’s the need to take other people’s power struggles out of our equations, and take politics entirely out of our arms trade

Now what matters is the power struggle between the megalomaniacal Saudi Crown Prince Mohammed bin Salman, keen to add “military genius” to his list of precocious talents, and the fanatical Houthis, who’d rather see Yemen destroyed than surrendered.

That explains both the longevity of the Yemen war, and also the sheer level of devastation it has caused. Put simply, neither side cares.

For Mohammed bin Salman, his indiscriminate air strikes and crippling blockades are yet to force a surrender, but not for the want of effort. As for the thousands of civilians blown to bits in the bombing, and the millions of children suffering malnutrition and disease, his Western allies don’t seem bothered, so why should he?

The Houthis have their own long record of war crimes – child soldiers, torture, human shields, and random missile strikes on Riyadh. But the PR war has never bothered them; only the real one. And if you said it would last another five years, they’d probably count that a success.

So do we think either Mohammed bin Salman or the Houthis care about the imminent spread of coronavirus among a severely weakened population with an already shattered healthcare system?

If I sound in despair, forgive me. But what really gets me about Yemen is the sheer amount our Tory government actively chooses not to do when it comes to bringing the war to an end.

As the official UN penholder on Yemen, we could demand a comprehensive, nationwide ceasefire to allow proper peace talks and the mass distribution of humanitarian aid. We could demand a full, independent UN investigation into all alleged war crimes, and impose – with no exemptions – a total ban on all UK arms sales for use in Yemen until that investigation is complete.

I’ve made those three demands of all four Tory foreign secretaries I’ve faced, and everyone has refused – not for reasons of high principle or substantive policy, but just because of the naked politics that Mohammed bin Salman is in a power struggle, and they must be seen to back him up.

Watching all that across the dispatch box has changed me. It has taught me to hate the Catch-22 contortions of an unethical foreign policy – one where we accept that British arms have enforced blockades used to starve Houthi-held areas into submission, and deny children essential medical treatment.

They’ve been used to bomb weddings, funerals, school buses, food markets, homes, schools and hospitals. An impartial observer might therefore conclude there is a “clear risk” UK arms are being used to commit war crimes, and block their export accordingly.

But not the UK government. Instead, they applaud Saudi authorities for taking these concerns seriously and investigating all allegations, both – they argue – clear examples of good intent, and signs of positive UK influence.

Furthermore, because these investigations have supposedly only revealed a series of unfortunate accidents, not deliberate war crimes, the Tories say Riyadh deserves praise for admitting the former, not an unjustified arms ban to prevent the latter.

That, the Tories conclude, is consistent with the licensing rules put in place by former foreign secretary Robin Cook, even though Cook would have been appalled to see them applied in this way.

It was after hearing this crazed Conservative logic that I told Labour colleagues it would not be enough for us to simply operate the current arms export regime more stringently. I said we should scrap it entirely and introduce a Bank of England-style model, removing politicians from the decision-making process entirely.

Instead of ministers, an independent panel would make objective assessments of each export application, based solely on the risk to international law, free from any external interference, lobbying or personal prejudice.

Anything short of that, I argued, would allow a future Tory government simply to return to the old system, in a way they could never do on bank independence.

But my proposal met with resistance from some quarters. After all, some people like a bit of political subjectivity, so long as they’re the ones making the decisions – and especially if there are jobs at stake represented by our arms manufacturing unions.

I accepted a temporary compromise at the time, but vowed not to let it rest, and I won’t do so under the new Labour leader.

Because if the last five years in Yemen have taught me anything – especially watching Tory ministers over that time – it’s the need to take other people’s power struggles out of our equations, and take politics entirely out of our arms trade. Only then can Britain conduct itself as an unequivocal force for peace.