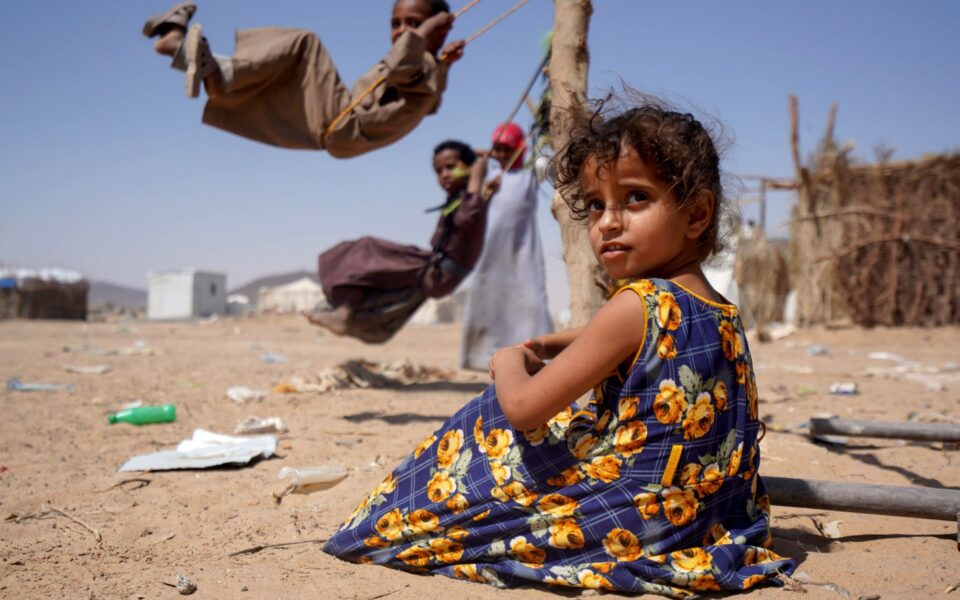 HOW shaming to the world in general is it that there are degrees of malnutrition? Conflict and natural disasters can disrupt food supply, especially in areas with poor infrastructure. Yemen has the misfortune of suffering both, as drought diminishes the country’s ability to feed its population and adds another precious resource over which the warring factions can fight. Malnutrition untreated leads to acute malnutrition, and a multi-agency report calculated one month ago that 2.3 million children in Yemen under the age of five faced acute malnutrition in 2021. In addition, 1.2 million breastfeeding mothers are projected to come into the same category. The degradation does not stop there, however. The agencies reckon that 400,000 children are likely to suffer severe acute malnutrition. This is the last category. The next, fatal, stage awaits 30-50 per cent of them even if aid reaches them; more, of course, if it does not.

It is, perhaps, unfair to look for signs of shame in the UK Government, which announced on Monday that it would be cutting its aid to Yemen this year by 50 per cent. Even at the new figure of £87 million, the UK is donating more than many other countries. Yet what factors should be considered when deciding to halve a particular aid budget? The first is a calculation of need.

The United Nations is seeking £2.9 billion. Its under-secretary-general for humanitarian affairs, Mark Lowcock, warned the Government: “Anything less is not enough. Anything less would squander this opportunity to stave off mass famine and take a meaningful step towards peace. . . This is not the moment to step back from Yemen. No one in Yemen deserves to die because they cannot get enough to eat.” Another factor is effectiveness: the money here would be channelled through UN agencies, and would focus on the nation’s children. Without nutrition and education, the sins of the existing generation would truly be visited on the next. The third factor is the availability of supply. The UK economy has shrunk because of the pandemic, but by ten per cent, not 50.

The final factor is will. This is where shame comes in. The Government concluded that the British people did not care enough about their global neighbours to object with any force when it made its announcement last November that it was cutting the aid budget from 0.7 per cent to 0.5 per cent of GNI. This might have been true of abstract discussions about budgets, especially when disparaged by shameful (that word again) misrepresentation. But the test of the electorate’s moral character comes now, when real people will die in real numbers as a result of such an unaccountable decision. Aid agencies and opposition politicians have given their verdict on the decision: “disastrous”, “tragic”, “reprehensible”. This moment in the UK’s history will be all of those things if the public fails to correct the impression that it does not care.