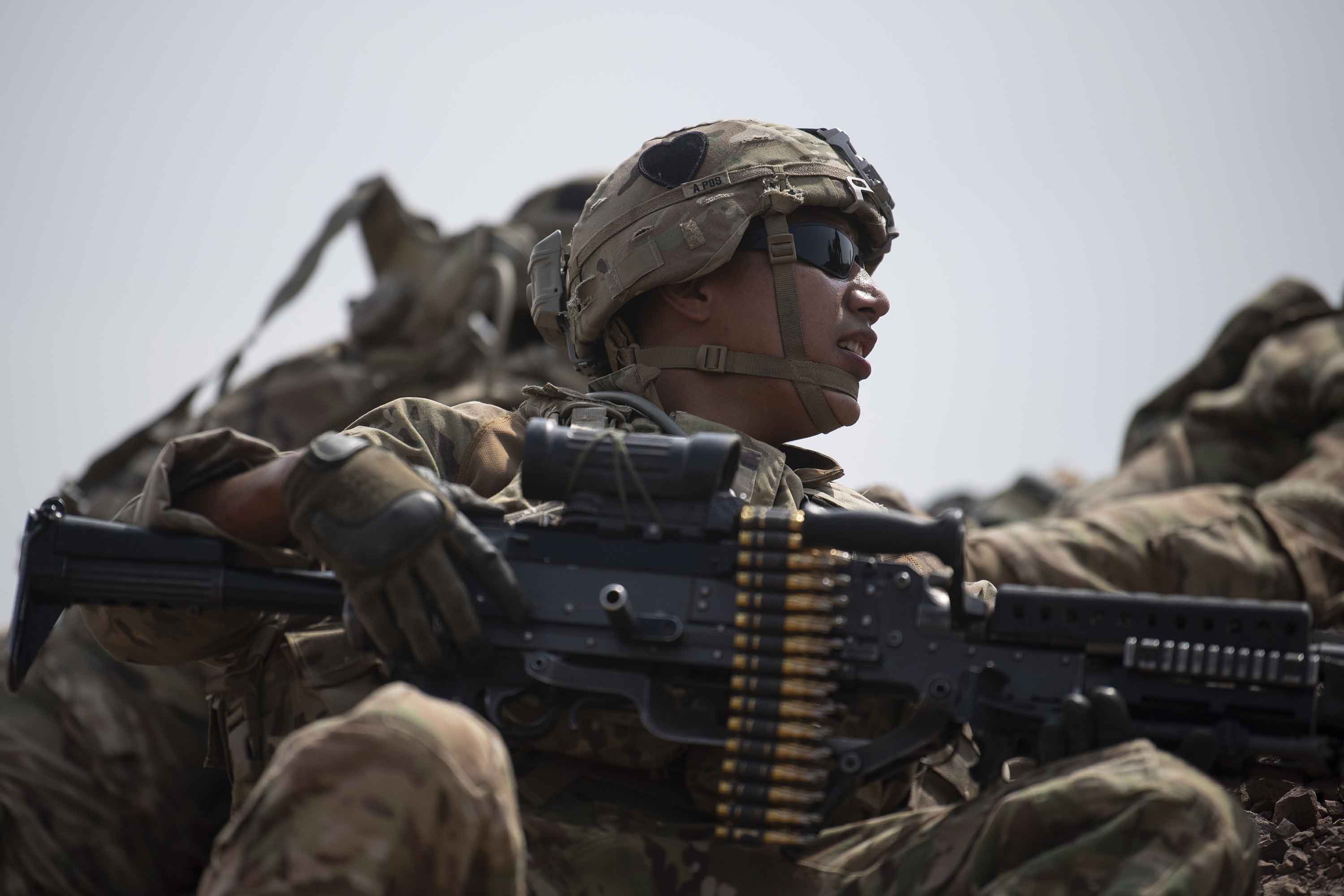 U.S. forces departing Somalia will move to other bases in East Africa instead of departing the continent, according to the head of U.S. Africa Command.

Gen. Stephen Townsend did not say where the troops would relocate, though nearby bases include Camp Lemonnier, Djibouti and Manda Bay, Kenya.

“To be clear, the U.S. is not withdrawing or disengaging from East Africa. We remain committed to helping our African partners build a more secure future,” Townsend said in a statement on Saturday.

President Trump earlier this month ordered the Pentagon to withdraw nearly all of the roughly 700 U.S. troops stationed in Somalia by early next year.

U.S. forces have been in the country for more than a decade to help quell local al Qaeda affiliate al-Shabaab and more recently the local ISIS organization. The American troops train and assist local security forces to fight the militant groups and also carry out airstrikes.

Townsend said even with the move, U.S. forces “remain capable of striking Al-Shabaab at the time and place of our choosing—they should not test us.”

He noted that he had ordered the formation of Joint Task Force-Quartz to oversee the repositioning of forces from Somalia, a mission known as Operation Octave Quartz.

The task force will be led by Special Operations Command Africa head Air Force Maj. Gen. Dag Anderson and will relocate forces “while maintaining pressure on violent extremist organizations in the region and supporting enduring partners.”

Townsend, who traveled to East Africa last week to meet with U.S. forces and African partners, also said the repositioning will be completed “in a deliberate, conditions-based manner.”

It remains to be seen if the drawdown will fully happen, as the plan could still be reversed by President-elect Joe Biden once he takes office on Jan. 20.

The inspectors generals of the Defense Department, State Department and U.S. Agency for International Development had advised against the pullout, last month warning that Somali forces “are unable to contain the threat from Al-Shabaab and ISIS-Somalia” within the country without the support of U.S. forces.