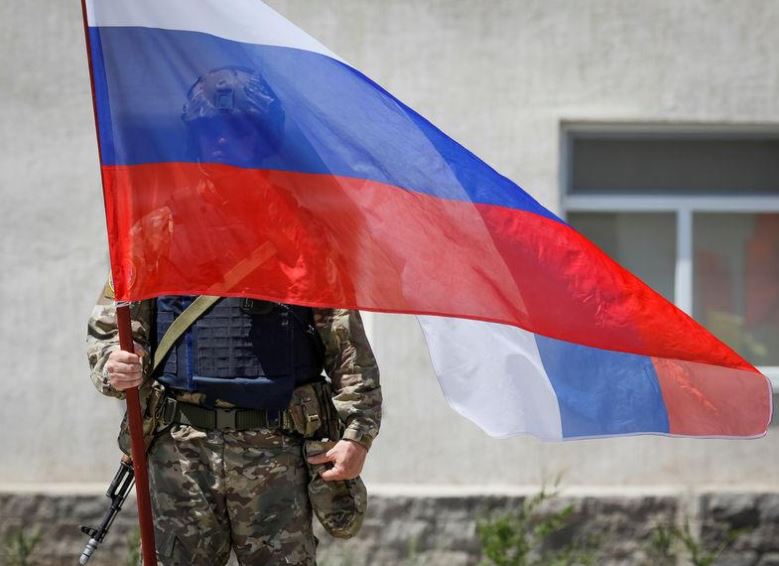 In the Horn of Africa, Russian Foreign Minister Sergei Lavrov announced the opening of a logistics center in Eritrea in 2018, but gave few details about its purpose.19 The lack of information likely indicates a larger strategic aim. A Russian logistics center in Eritrea, however, now looks improbable due to the Eritrean government’s realignment toward the UAE and Saudi Arabia, two countries that are loathe to see Russian encroachment in the Red Sea. Opposition from these two Gulf countries will be an obstacle to Russia’s quest to gain influence in the Horn of Africa.

The extent of Russia’s influence on Somalia will largely depend on the results of upcoming elections. One of the candidates for the Somali presidency is former Prime Minister Hassan Ali Khaire, who cofounded Som Oil & Gas. For various reasons, Russia is hoping for his victory. The majority stakeholder in Som Oil & Gas is the Russian national Georgy Djapridze, who is also a close ally of Putin. In November of 2020, Khaire met with Foreign Minister Lavrov to discuss the upcoming elections and the prospects for strengthening Russian-Somali cooperation, particularly trade and economic ties. Such a meeting seems to validate suspicions that Khaire is seeking to obtain Russian assistance in the elections. Given Somalia’s instability, if Khaire wins the presidency he may invite Russian mercenaries to restore order.

In November of 2020, Russia and China indicated their support for the Somali government by abstaining on a vote to renew the UN panel of experts on Somalia, which includes an arms embargo.20 Russia justified its abstention by comparing the vote to lifting the Eritrea embargo in 2018, and China reasoned that the embargo hindered the Somali government’s ability to combat al-Shabab. The true intention behind Russia’s abstention was to protect its interest in selling arms to Somalia, however. China, for its part, wanted to maintain a strong relationship with Somalia, especially as it has received an unmonitored and controversial fishing license from the Somali government. China also supports Somalia on the question of Somaliland.21 China sees Somaliland, a de facto independent state, as analogous to Taiwan. Recognition of Somaliland would thus set a precedent that would undermine the “One China” policy. 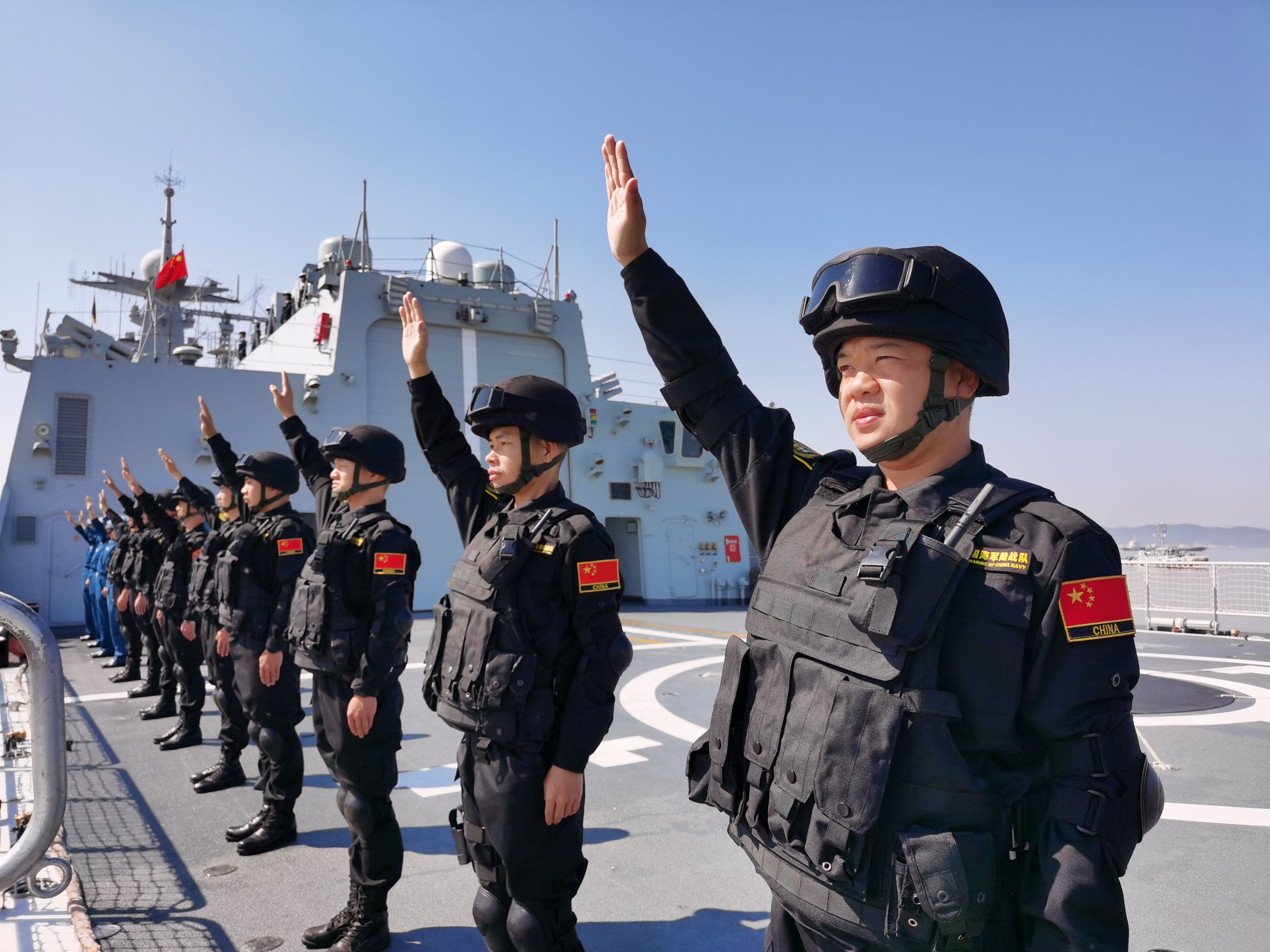 Chinese special operations soldiers wave farewell as they depart from a port in Zhoushan and head toward the Gulf of Aden to patrol waters off the coast of Somalia.(Xinhua/Jiang Shan via Getty Images)

The U.S. has left an opening for these powers. The inaction and disengagement of the Trump administration allowed Russia to preemptively protect the region’s new authoritarians. In contrast, the upcoming Biden-Harris administration will likely hold the Horn of Africa Axis accountable for human rights violations and their destabilizing anti-democratic ways. Russia may be a latecomer to the 21st century version of the “Scramble for the Horn of Africa” but won’t mind claiming its spot as a competitor against China’s Belt and Road Initiative and the EU’s initiatives in the Horn of Africa.