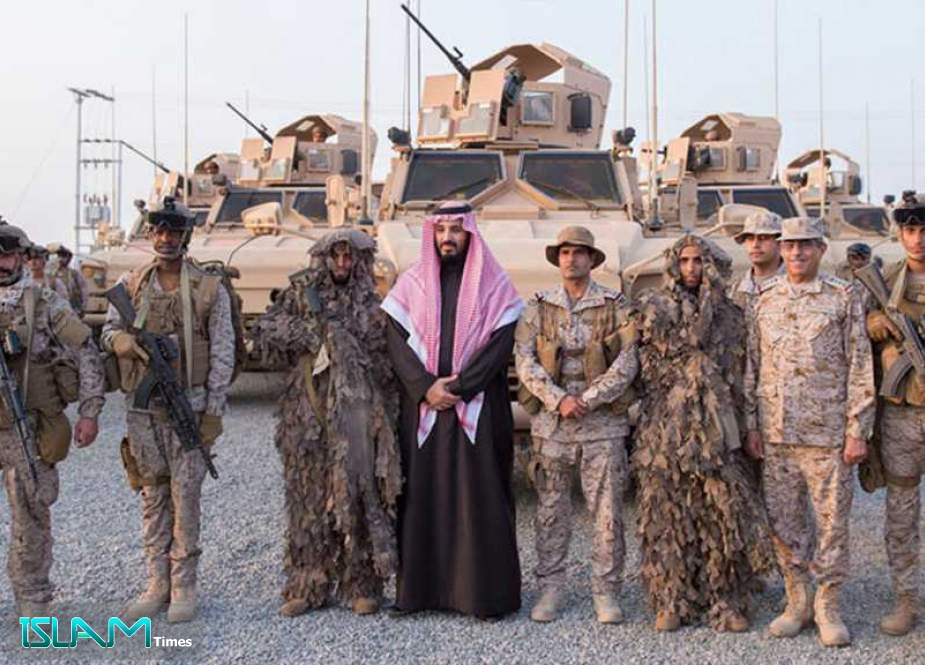 Monday, May 10, 2022
Salah Al-SaqladiIn the past few days, there has been an increase in the pace of talk about Saudi efforts for a naturalization process for the people of Hadhramaut, and even for the people of the south and the origin of the Arabs on the Arabian Sea – according to the description of the Saudi sheikh and businessman Jamal Ba Khashwin – who says that he was entrusted by what he called the guardian to carry out the process of naturalization, which he called the due civil right. The man, according to his statements, began communicating with a large number of sheikhs from Hadramawt, Yafa and other southern regions to raise the lists of nominations for the acquisition of citizenship, stressing at the same time that he has a forum, groups and work teams for this purpose. And that in the forum – according to him – copies of royal decrees, ministerial decisions and approvals of the Kingdom’s Shura Council related to this matter.
We say that this hadith is escalating at a great pace and dangerously and is shrouded in ambiguity and a scarcity of information, yet we cannot believe it or lie to it, but it is certain that there is something suspicious that has been engineered in a gloomy state, and it is in the process of implementation or in a testing phase, without it being issued by anyone. The Yemeni authorities have not commented so far, and we do not expect them to issue a clear national statement for fear of angering the Kingdom. Saudi Arabia, which is averse to the word naturalization and deals harshly with all expatriates, especially with their residency, in addition to the unfair financial aspects, we cannot easily comprehend that it suddenly decided to naturalize millions of people unless it was behind the hillock.
Likewise, no official Saudi statement or clarification has been issued so far. Perhaps the Saudi authorities have deliberately launched such a test balloon, in a very sensitive issue like this, and are awaiting popular and official reactions, in the light of which they will announce their official position. For many decades, the Kingdom of Saudi Arabia, with regard to its geographical borders and its expansion at the expense of its neighbors, has pursued a policy of opportunistic philosophy for the newcomer.

The original source of this article is cratersky-net