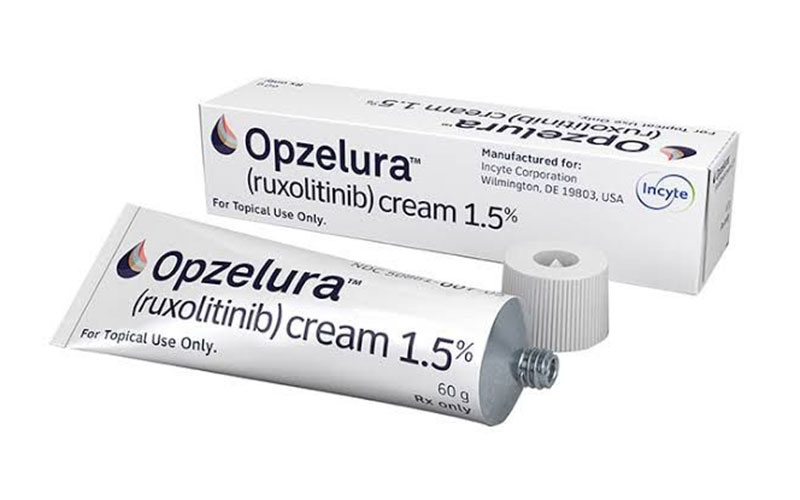 Millions around the world and in Egypt who are living with Vitiligo — a condition that causes patches of discoloured skin — see hope in a newly approved treatment. 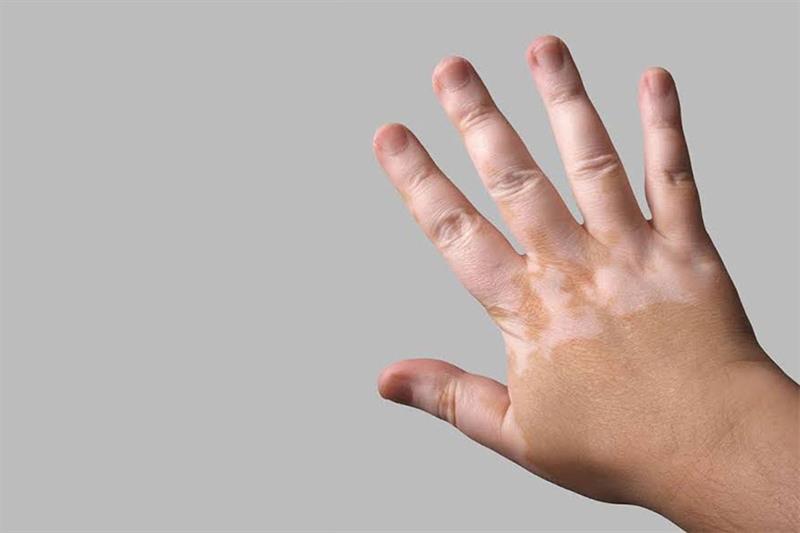 In June last year, Egyptian singer and composer Ramy Gamal made headlines when he became the first celebrity to speak candidly about suffering and living with vitiligo.

He chronicled the stages of his condition from its onset, opening up about its psychological and health aspects, and motivating his peers to feel special and unique. 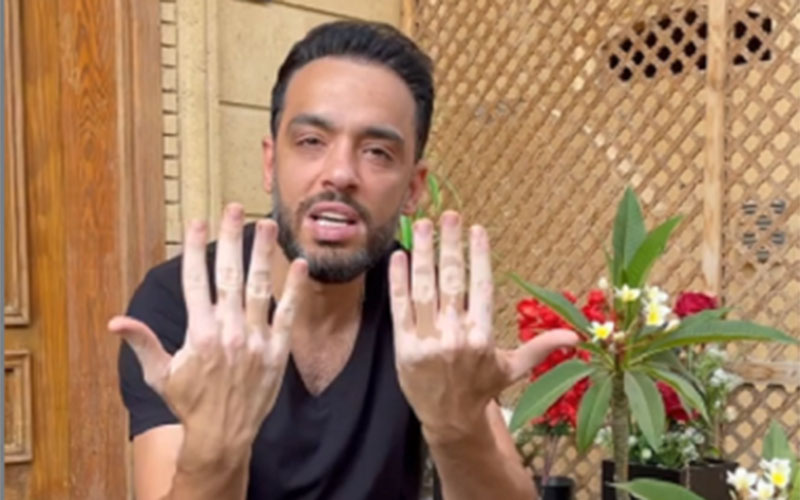 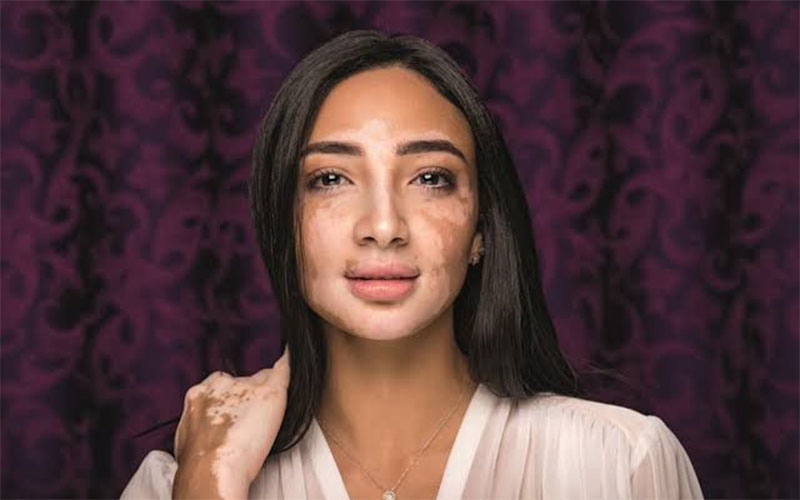 The bravery of these two public figures in speaking about their condition was a sigh of relief for the thousands of Egyptians living with Vitiligo who felt unrepresented, misunderstood, and at many times, unfortunately, bullied, especially at a younger age.

According to the World Health Organisation (WHO), almost 40 percent of adults with vitiligo go undiagnosed.

Vitiligo can occur at any age, but most people experience the initial symptoms before the age of 30.

A few days ago, millions around the world cheered when the US Food and Drug Administration (FDA) approved a treatment for vitiligo – a topical cream that can restore pigment with unprecedented success and effectiveness.

During a recent telephone interview with Engy Anwar, the presenter of the New Egypt programme that is broadcast on ETC, Professor of Dermatolgy Hany El-Nazer described the condition, discussed the numbers in Egypt, and weighed the dilemma of the high cost of the new treatment.

El-Nazer, who is a former head of the National Research Institute, explained that vitiligo is a chronic autoimmune condition that causes patches of skin to lose pigment and turn milky white.

He added that the most prevalent form of the condition is nonsegmental vitiligo, in which white patches appear symmetrically on both sides of the body, such as on both hands and both knees, often covering large areas.

He pointed out that the number of people living with vitiligo in Egypt surpasses 1.5 million individuals.

Egypt’s first medical conference on vitiligo was held in El-Hawd El-Marsoud Hospital in 2016.

The most recent study on vitiligo’s prevalence in Egypt was published from Damanhour University in 2020.

The study showed that the prevalence of vitiligo the university’s hospital was 0.86% – with cases slightly more common among females and in rural areas.

It also showed that the most exacerbating factor in the development of the condition is stress and that it is most commonly associated was thyroid disease.

Now, all eyes are set on the FDA-approved drug Ruxolitinib, manufactured by Incyte Pharmaceuticals, which is the first drug that can restore pigment in patients with nonsegmental vitiligo.

The Ruxolitinib cream can be used by adults and children ages 12 and up for treatment.

In a statement issued by Incyte, it was recommended that the cream be used twice daily on the affected areas, covering up to 10 percent of the body’s surface area.

The statement added that it may take 24 weeks or more for people with vitiligo to see satisfactory results.

The FDA based its approval on data from a clinical trial programme that compared Ruxolitinib to a placebo cream in more than 600 people (age 12 and older) with nonsegmental vitiligo.

In the two trials, by week 24, approximately 30 percent of people treated with Ruxolitinib experienced significant improvements, and after one year, about 50 percent of those using the cream achieved re-pigmentation.

In terms of side effects, the most common ones seen in the trials were acne, redness, itchiness, nasal cavity inflammation, headaches, and fevers.

Furthermore, the FDA added a warning to the drug, stating that it brings a small increased risk of serious infections, major heart issues, clotting, cancer, and even death.

Furthermore, the clinical trials for people using the drug as a topical cream experienced much lower blood concentration compared to people who took it orally, which was much safer.

Prior to Ruxolitinib, the only FDA-approved medication for vitiligo was monobenzyl ether of hydroquinone — a topical cream that removes pigment from skin to even out tones.

Dermatologist Manal Halaby told Ahram Online that the condition is heavily affected by the psychological factor.

“It is pivotal for patients to avoid stress and anxiety, as they make the condition more visible and add to the psychological burden of living with it. I always tell my patients that three things are pivotal to treatment: Patience, adherence to the prescribed drugs, and staying away from stress. It is also important to dispel myths and misconceptions about the disease, one of which is that it is hereditary.”

Halaby, however, is optimistic regarding the new treatment, while hoping that eventually more affordable generic forms of the formula would make the treatment affordable to a broader spectrum of millions of people living with vitiligo all over the world.

The article is republished from Ahramonline under a Creative Commons license