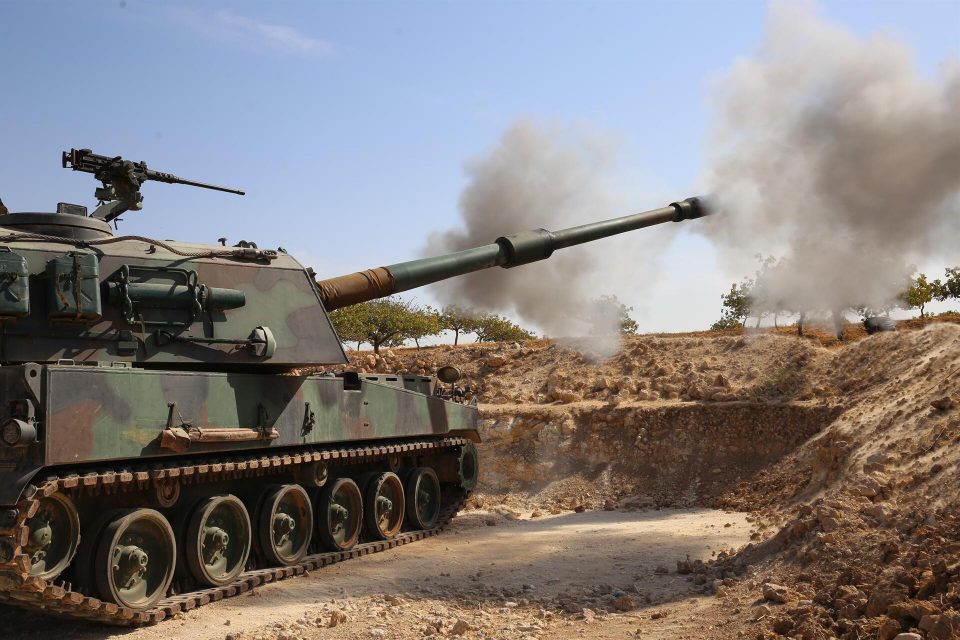 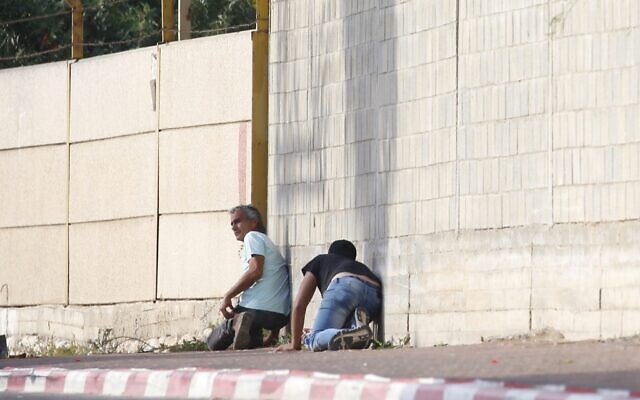 The Israel Defense Forces on Wednesday said it believed the Palestinian Islamic Jihad terror group would continue firing rockets at Israeli cities and towns — but a smaller number, in order to maintain its arsenals and potentially keep fighting for several more days in retaliation for the slaying of a senior commander by Israel on Tuesday.

IDF Spokesperson Brig. Gen. Hidai Zilberman told reporters that the military had deployed additional Iron Dome air defense systems to central Israel as a precaution against fresh attacks on the country’s most densely populated region. IDF commando units were also sent south to communities near the Gaza border in order to defend them in the case of infiltration attacks by terrorists from the Strip.

Zilberman said the military was not yet actively preparing for a ground invasion of the Gaza Strip by sending large numbers of troops to the south or with large-scale call-ups of reservists. However, IDF chief Aviv Kohavi said Tuesday that such an operation remained an option.

“This morning the Palestinian Islamic Jihad resumed firing, and it intends to fire rockets today as well,” Zilberman said in the briefing, as rocket barrages began again on Wednesday morning following a six-hour overnight lull.

“The organization is operating in a measured way, maintaining its arsenal of rockets for several days of battle and is keeping its options open, including the possibility of reducing its launches,” the spokesman said. 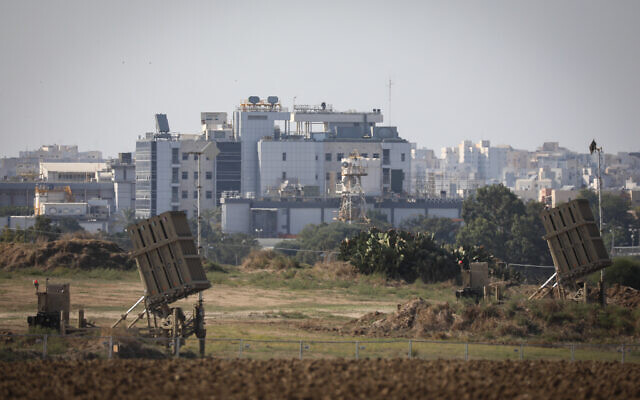 So far Hamas has not joined in the fighting and Zilberman said that the IDF is being careful to keep that terror group, the de facto rulers of Gaza since 2007, out of the conflict by both refraining from attacking its sites and trying to limit collateral damage, which could force Hamas to retaliate.

Having recovered from the initial shock of Abu al-Ata’s death, the PIJ will be more organized in its attacks and not as sporadic as it was on Tuesday, Zilberman said.

The spokesman said the terror group’s rocket fire is primarily being directed by its local brigade commanders.

Schools in southern Israel were to remain closed Wednesday.

Zilberman warned that although business and studies were permitted to continue as usual in the central Dan region, there is still a possibility that the area will come under fire again. On Tuesday, the IDF Home Front Command ordered schools — and, briefly, business as well — closed after rockets headed toward Tel Aviv. 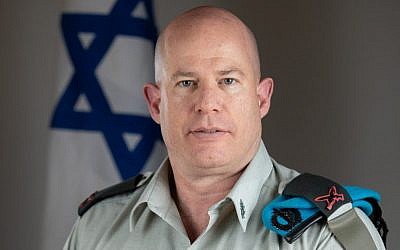 As of Wednesday morning, IDF airstrikes had killed 16 Palestinians, all of whom — save for Abu al-Ata’s wife, who was killed in the airstrike on the safe house where she was hiding with her husband — have been identified by the IDF as members of terror groups preparing to fire rockets at Israel. So far, the Palestinian Islamic Jihad and the Fatah terror groups have acknowledged that 11 of those killed were their members.

Zilberman revealed that since June Israel took two approaches to dealing with Abu al-Ata — on the one hand trying to convince him to stop organizing attacks and on the other hand preparing to kill him. In the end, the IDF resorted to the latter option.

According to the IDF, Abu al-Ata was the true “senior commander” of the Islamic Jihad in the Gaza Strip, having ordered the group to carry out most of the significant rocket and border attacks from the Palestinian enclave in recent months and planning to carry out more.

After a six-hour respite in the violence overnight where no rockets were fired, the assaults began again at around 6:30 a.m. with sirens sounding in southern Israel and then later in central Israel near Latrun and Beit Shemesh. Another salvo was fired toward the city of Netivot.

Rocket attacks continued throughout Wednesday morning, the majority of them aimed at the cities and towns closest to Gaza. There were no immediate reports of casualties or damage. 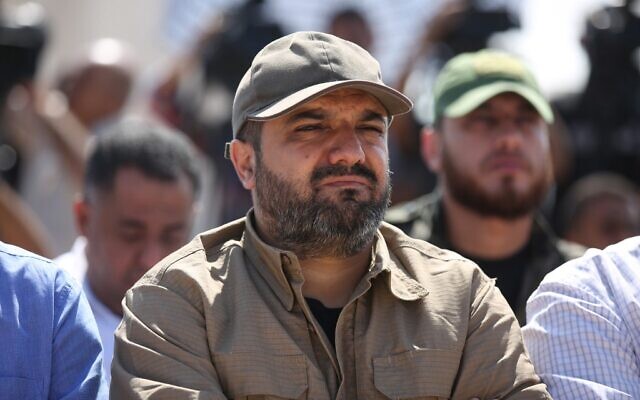 Senior Islamic Jihad officials on Tuesday night said the “real response” to Abu al-Ata’s elimination had yet to come.

During Tuesday’s barrages two men were lightly injured by a rocket attack that struck a highway near the town of Gan Yavne, and an eight-year-old girl was in serious condition after she collapsed suddenly, apparently of a heart attack, while hiding in a bomb shelter during a rocket attack on the city of Holon. In addition, several people were hospitalized with light injuries that occurred as they ran to bomb shelters.

Egyptian and United Nations officials on Tuesday night said were pushing for a truce between Israel and Gaza terrorist groups.

Egyptian officials, who spoke on condition of anonymity, said Cairo was attempting to deescalate tensions between Israel and the terror groups. The officials added that the Egyptian General Intelligence Service stepped up communications and “opened channels” with the US and the European Union.

The Times of Israel covers one of the most complicated, and contentious, parts of the world. Determined to keep readers fully informed and enable them to form and flesh out their own opinions, The Times of Israel has gradually established itself as the leading source of independent and fair-minded journalism on Israel, the region and the Jewish world.

We’ve achieved this by investing ever-greater resources in our journalism while keeping all of the content on our site free.