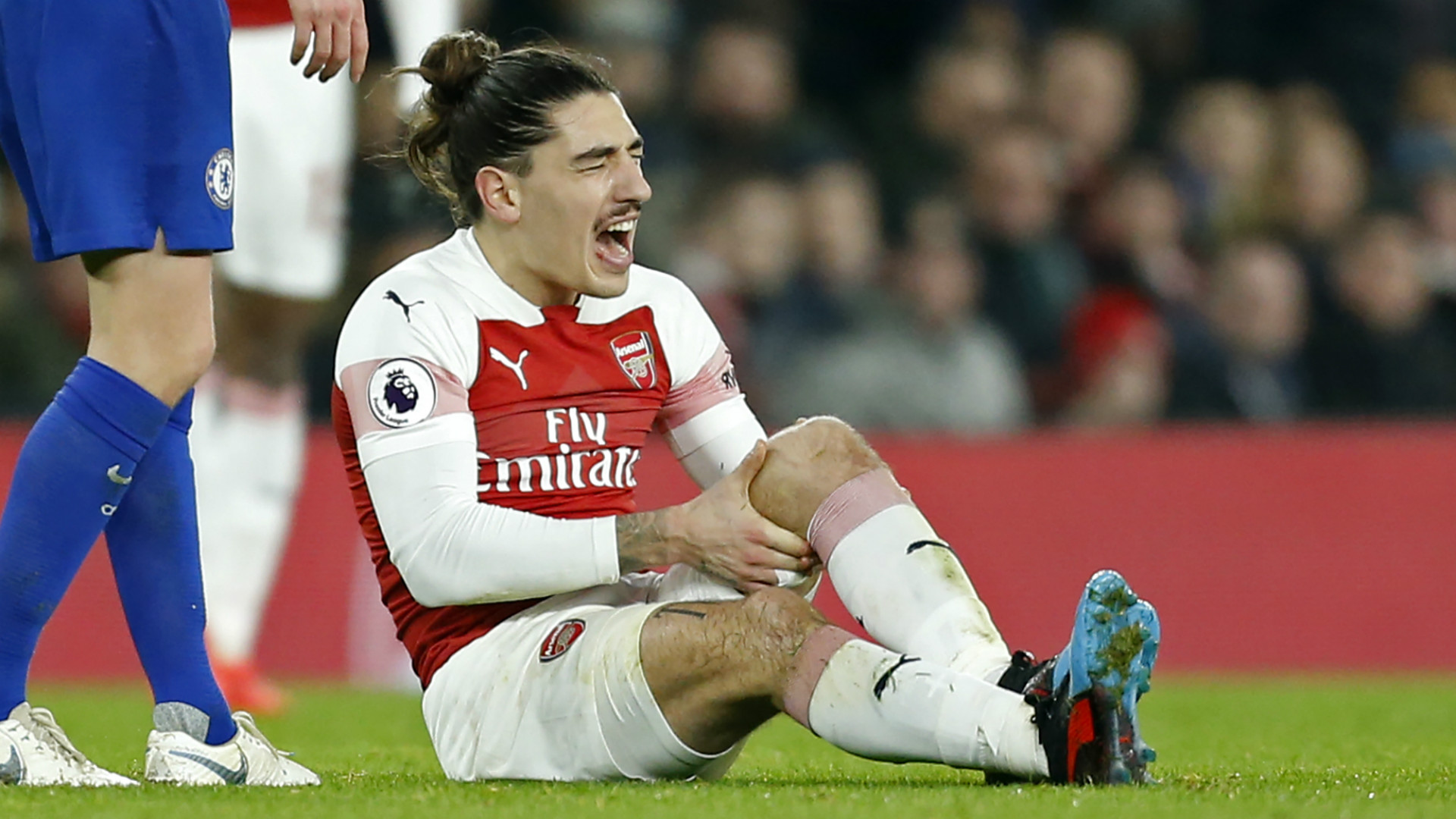 It was rare during Sir Alex Ferguson’s 27-year tenure as manager for his Manchester United team to feel underprepared, particularly for a home match.

The Scots’ unparalleled success was built on turning the Theatre of Dreams into a fortress, with almost every side who visited M16 doing so with some level of fear and trepidation.

That was, however, until Marcelo Bielsa arrived with his Athletic Club side in 2012.

Bielsa returns to Old Trafford on Sunday as manager of Leeds United for the rivals’ first league meeting since 2004, with the Argentine hopeful of repeating one of the most remarkable away performances the stadium has ever seen.

Athletic went into the Europa League last-16 tie as huge underdogs against the continental colossus that was Ferguson’s United, but put in a first-leg display that saw the Red Devils beaten 3-2 and thankful to David de Gea for keeping the scoreline respectable.

“It’s a very solid memory,” Bielsa said in his pre-match press conference ahead of Leeds’ trip across the Pennines. “The memories are many.

“Initially, the players who produced the performance, and for the 8,000 Basque fans who attended the game. The image of them to the right side of me, I have it installed in my memory.”

Though United were not at full-strength for the encounter, Ferguson was still able to field a team that included De Gea, Patrice Evra, Ryan Giggs, Wayne Rooney and Javier Hernandez, with Michael Carrick and Nani both introduced off the bench in the second half.

But after Rooney opened the scoring they were literally blown away by a team that Bielsa had only taken charge of six months previously.

The former Argentina manager had quickly got to work in instilling a philosophy that focused on increased work rate, intense pressing and fluidity of players operating across a variety of different positions.

Ferguson had no answers.

“It was an outstanding performance by them, not only in their ability, but their energy was unbelievable,” Ferguson commented post-match. “The highest stats of any team that has played at Old Trafford in the last 10 years, in terms of the distance run. That is great credit to the desire of the team.

“They are very determined and organised, with a great belief in themselves. That is the hallmark of their coach. He has instilled these qualities in his team.”

When reliving the match for Sky Sports recently, ex-United defender Gary Neville concurred with his former boss, saying: “I remember speaking to (club analyst) Tony Strudwick a few days after that game. and I think he said he had to look at the stats three times to believe them.

“He said they were off the scale in terms of running stats, he’d never seen anything like that at Old Trafford.”

To solely put the victory down to running statistics, though, would be doing Bielsa and Athletic a disservice.

Tactically they were superb, with the visitors’ non-stop pressing matched by their willingness to switch positions while full-backs Andoni Iraola and Jon Aurtenetxe ran riot down the flanks.

The Bilbao outfit were rewarded for their endeavour with goals from Fernando Llorente, Oscar de Marcos and Iker Muniain, before a last-minute Rooney penalty gave United hope ahead of the second leg in Spain.

“I think maybe Manchester United took the game a little bit lightly and they were a little bit overconfident,” Spanish journalist Alvaro Romeo, who attended the game in Manchester eight years ago, tells Goal. “The most remarkable thing was how they were completely outplayed by Athletic.

“Their victory was all down to Bielsa’s tactics. The brilliance of some players – they worked over six positions – was something that unsettled Manchester United very badly. I think Marcelo Bielsa was the catalyst of that victory and also their season.”

A 2-1 win for Athletic at San Mames in the second leg was enough to send them into the quarter-finals, with the Basque outfit eventually reaching the final before losing 3-0 to Atletico Madrid.

They would also go onto lose the Copa del Rey final to Barcelona, with Bielsa’s team one of a number of his sides to suffer from burnout in the final weeks of the campaign as the relentless nature of their training began to take its toll.

Regardless, the 65-year-old still holds the praise he received from Ferguson dear after his first and only visit to Old Trafford.

“I have noted that being in the presence of Ferguson is like receiving a medal, but in relation to the game we played, he gave praise I never forgot,” he explained on Friday. “He said he wasn’t surprised Athletic had won, that it was within what was possible and he also wasn’t surprised how much the team had run to be on equal terms with them.

“What did surprise him was on the day of the game, in the morning, my team had trained an hour-and-a-half on the morning of that game. I never forgot that comment from him.”

If Ferguson was surprised by Bielsa back in 2012, then Ole Gunnar Solskjaer should at least be well prepared having been able to observe the eye-catching manor in which Leeds have taken to life in the Premier League following promotion from the Championship.

There will also be the element of the rivalry between the two clubs to deal with, and the Norwegian is keen to pit his wits against one of the most lauded coaches in world football.

“I can’t wait. It’s been too long, of course (since Leeds were in the Premier League). I know how much it means for our supporters and our club,” Solskjaer said.

“It’s a different type of Leeds coming up with the coach that has really done a great job with them and will test us to the limit.”

United fans remember all too well about how Bielsa last tested them to the limit. Being underprepared cannot be an excuse this time around.