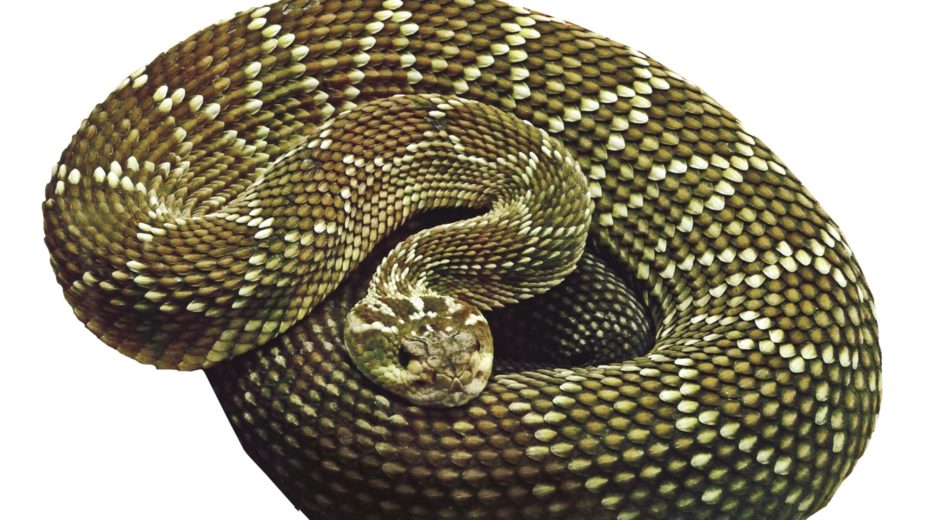 Abraham presenting his wife Sarah as his sister is but one example of resorting to cunning to avert a threat. What would be considered unacceptable under normal circumstances became necessary in a time of clear and present danger. Contrary to our typical moral disposition, given his particular circumstances, Abraham showed a healthy moral backbone.

To put this issue in a more modern, relevant context, we can look at the ongoing, and now out-of-control, debate regarding moral standards in the Israeli army. Particularly worrisome is a new brand of hyper-morality that challenges traditional morals like “kill or be killed.”

War, as everyone knows, suspends certain aspects of morality, “Thou shalt not kill” being but one of them. Treating war and its special circumstances as inexcusably evil is to deny human nature, which try as we might refuses to yield to any notion of utopia. Pacifists and their like are mere walking dead in an imperfect world.

One of the most intriguing Bible verses advises us not to be overly virtuous: “Do not be excessively righteous and do not be overly wise. Why should you ruin yourself?” (Ecclesiastes 7:16).

According to Jewish tradition, this advice was offered by King Saul as he took pity on the Amalekite king (1 Samuel 15:9). The divine command to kill every single Amalekite, women and children included, must have seemed to Saul an “unlawful order” of the highest degree. But Samuel understood that the king’s unmerited compassion toward the enemy was self-destructive. And as it turned out, in a fit of inexplicable cruelty, Saul went on to massacre the entire (innocent) priestly community of Nov (1 Samuel 22:19). The acts of Saul prompted the Jewish saying that “he who is compassionate to the cruel will ultimately become cruel to the compassionate.”

From this perspective, Jesus’ astonishing admonition can be properly understood. “Be cunning as serpents,” he said (Matthew 10:16), surely alluding to the seduction of Eve and clearly signaling that not all vices are forbidden. Rather, in times of obvious danger, cunning is necessary not only for self-preservation, but also for the preservation of good.

In hindsight, the “White Terror” of 1795, which took place during the French Revolution, ushered France into an era of unprecedented virtue. The short term evil was necessary for the sake of a better future. The instigators, one might believe, understood what Samuel had understood—that if good is to flourish, lawlessness must be dealt with decisively.

If one is repelled by such a notion, consider the very concept of biblical judgment, most examples of which involved enormous calamity followed by an effort to better the world. Most horrific was the destruction of humanity in the flood. It is certain that many who perished were innocent people who had to bear the consequences along with the guilty. Today, we would call such people the “silent majority.”

The final judgment, as the Bible tells us, will come in the form of a gigantic, decisive battle that puts an end to lawlessness, subsequently ending all human suffering and misery. Yet our modern “new morality” would have us believe that this foretold collateral damage, disproportionality and collective punishment amounts to a crime against humanity.

The ancients understood that self-righteousness only guarantees the proliferation of crime and lawlessness. But to say so today is unthinkable, despite the fact that our Western societies are increasingly inundated with wickedness.