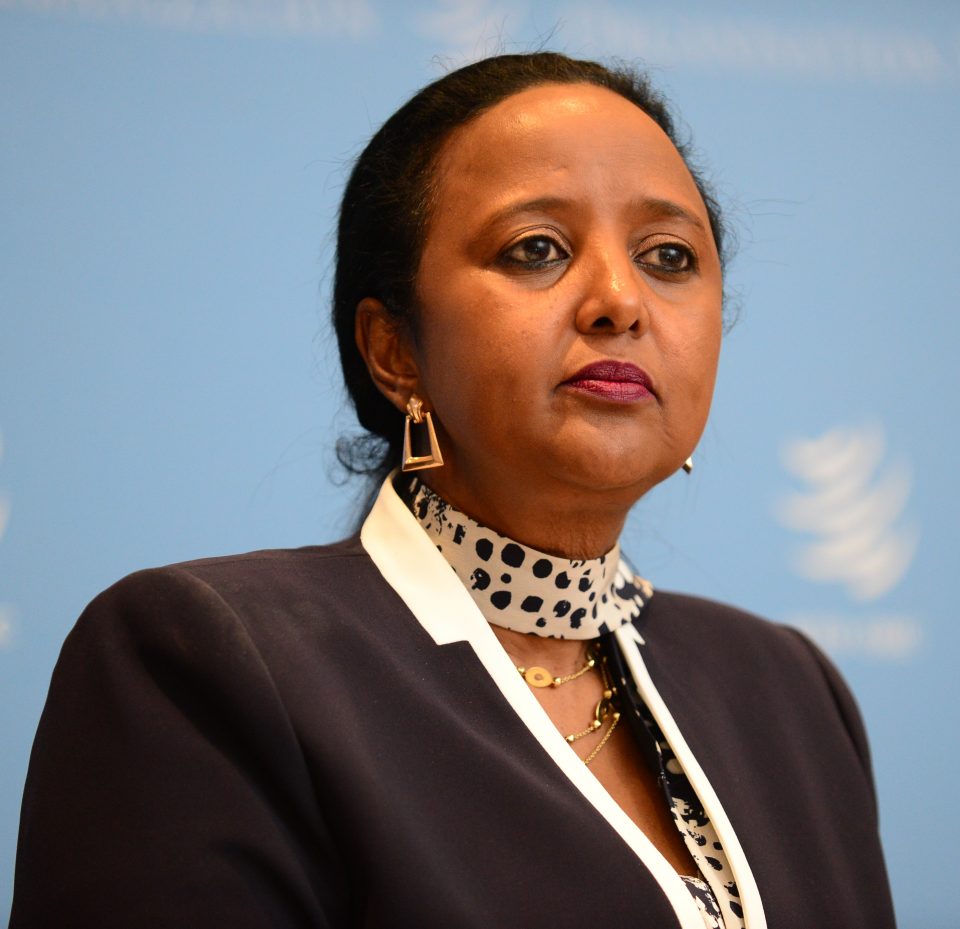 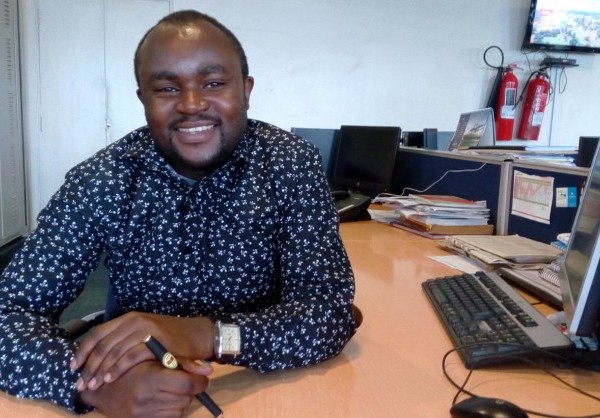 The United Kingdom wants Kenya’s veteran diplomat Amina Mohamed to take over the Commonwealth top job in what could be London’s clawless coup in a Club it patronises.

The push driven by Prime Minister Boris Johnson is part of UK’s move to have a change of leadership and remove current Secretary-General Patricia Scotland, seen in London as a bureaucrat who has overreached her hand.

But that stance has posed a dilemma for the Africa Group of countries in the Commonwealth because London wants to replace an official the continent supports.

Ms Scotland, who has been the Secretary-General of the Commonwealth Secretariat is due to stand re-election when member states meet in Kigali, Rwanda, in June. But major donors for the Club; as the Commonwealth is known, such as the UK, Canada, Australia and New Zealand, have fingered her for unsound management, threatening to cut crucial funding.

The details emerged this week as the United Kingdom, the de facto patron for the Club, asserts influence on members of the Commonwealth to create some sort of a coup in its management.

On Friday, a spokesperson for the British High Commission in Nairobi told The EastAfrican that Commonwealth leaders will be free to choose the next Secretary-General.

“Heads of Government will decide on the appointment of a Commonwealth Secretary-General for 2020-24 when they are together at CHOGM 2020.

“The UK will consider the field of candidates and support the one we believe will lead the Secretariat, and represent the Commonwealth, most effectively,” the spokesperson said.

One of the replacements touted, by UK media, to replace her is Kenya’s current Sports Cabinet Secretary Amina Mohamed, a veteran diplomat who also previously served as Foreign Minister. Ms Mohamed did not comment on the reports when reached her for response.

The Kenyan Foreign Ministry also refused to be drawn into the matter when asked to clarify nominations. A spokesperson told The EastAfrican that Nairobi will not be giving any comment in the meantime.

Whether Ms Amina contests at all, however, depends on decisions by President Uhuru Kenyatta, and the African bloc as a whole. Ms Scotland, whose term ends this April, was given two more months to June as leaders haggle on her position.

Diplomats familiar with the haggle told The EastAfrican of the ongoing dilemma: Prime Minister Boris Johnson has expressed reservations about Scotland and wants her out, without being seen to target the first black female leader of the bloc that brings together 54 countries that are mostly former British colonies.

Born in the Dominica in 1955, Scotland rose through the ranks in the UK, becoming the first black female

Attorney-General in 2007. At the CHOGM in Malta in 2015, she played her Caribbean ancestry card, winning the votes and defeating African candidate Mmasekgoa Masire-Mwamba of Botswana, by two votes. Ms Mwamba is now Botswana’s ambassador to Germany.

African countries in the Club, one official at the Foreign Ministry Nairobi said, are currently in support of Scotland.

“Africans including Kenya support Scotland. That won’t change unless Baroness Scotland is no longer a candidate,” the official said on condition of anonymity.

“But can they continue when they know she will lead an organisation that will struggle financially? Scotland is not inclined to step down but what kind of organisation does she want to lead? A broke and miserable one?” he posed.

The Commonwealth Secretariat runs an annual budget of £40 million ($51 million), implementing the Club’s programmes “to promote prosperity, democracy and peace, amplify the voice of small states, and protect the environment.”

The UK thinks Scotland took advantage of a lax in rules that allowed her a free hand to hire people in top management. Those loopholes have since been sealed, diplomats say, but London thinks she should go.

Last year, she refused to step down from seeking a second term, and refused to acknowledge any wrongdoing from an incident in 2016 when she hired a consultant. Some staff also accused her of refusing to accept divergent views at meetings, railroading decisions.

For Africa though, Scotland fits their bill because she is black, female and means the Caribbean bloc is in unity with the continent.

“They (UK) do not want the label of pushing someone out because they are black and female, so they must find a high-profile black female…,” explained another diplomat in Nairobi.

“Nairobi won’t be saying Amb Mohamed will not contest. Because we didn’t say she will so we will avoid that trap in the meantime.”

At stake is the certainty around the Commonwealth Fund for Technical Co-operation, the main way in which the secretariat provides technical help to members of the Club. Mooted at CHOGM in Nairobi in 1967, the Fund had seen key donors like Canada disburse up to 30 per cent of the pledges members make.

Since the election of Scotland, however, Canada froze its contribution. The UK, Australia and New Zealand have threatened to follow suit should management issues persist.

UK Prime Minister Boris Johnson is expected at Kigali to formally ask leaders to decide, although it is understood he will peddle his favourite and dangle to Africa a predetermined choice.

According to one official at the Commonwealth Secretariat:

In Nairobi, diplomats think rumours of Amina Mohamed nomination could be great, but she is friends with Scotland. Her running could betray Scotland, unless the incumbent steps down.

Africa may accept to put forward a candidate, though Amina’s hurdles include Kenya’s bid for the UN Security Council seat, which means Nairobi wants to maintain support from both Africa and Caribbean. A contest against Scotland scatters the vote at UN, officials argue.

Scotland is campaigning on race and gender card. Africa’s candidate balances the equation and checkmates her. Demoralised staff reportedly want her out.

Kenya stands a good chance, though Tanzania or Botswana may challenge if opportunity arose. Nigeria has had a secretary general before. South Africa is not into it now.