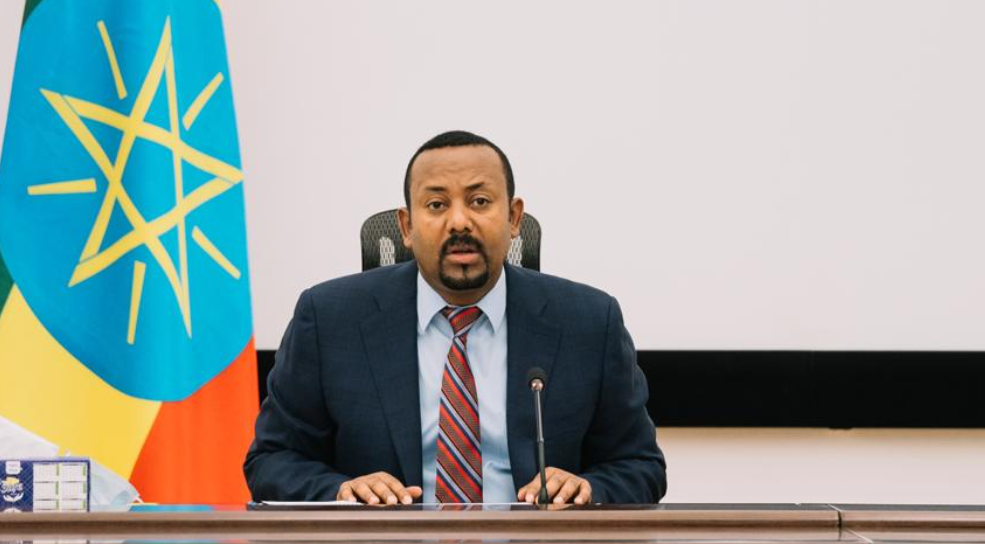 The finance ministry said in June it had drafted a bill to create a stock market authority. It was not immediately clear if this was the bill passed on Tuesday.

Since Abiy took office in 2018, the government has slowly begun introducing economic reforms, including preparing to open state-controlled sectors such as telecommunications to foreign investors.

Ethiopia is Africa’s second-most populous nation and its economy has in the past decade been one of the world’s fastest-growing, due mainly to heavy state spending on infrastructure.