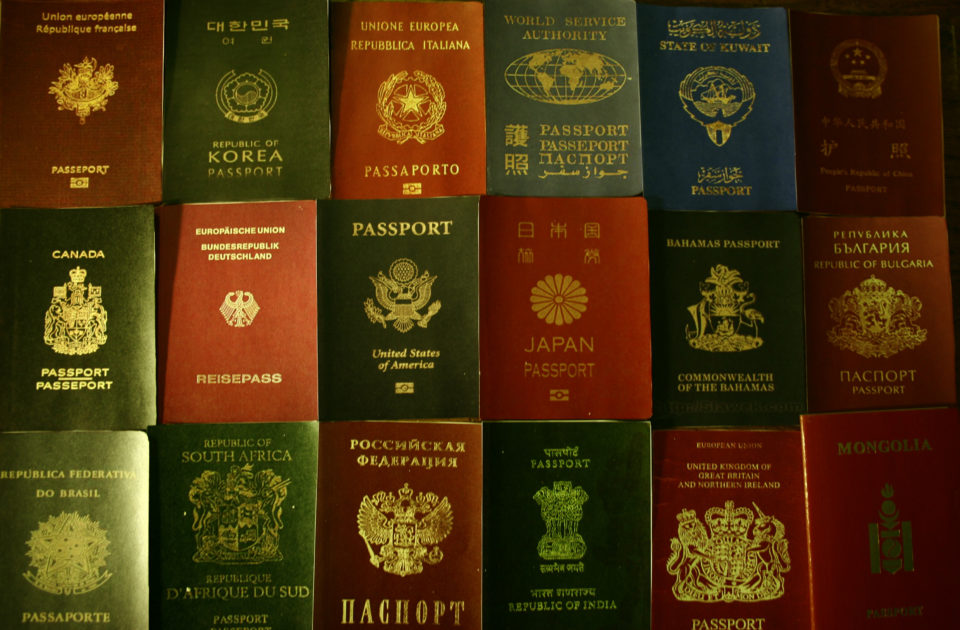 Dual citizenship status is described as when an individual is concurrently regarded as a citizen of more than one state. As a result of the civil war, thousands of Somalis fled their country. The United Nations estimates that the share of Somali migrants abroad grew 136% between 1990 and 2015, with the bulk of those holding dual citizenship.

Huge numbers of Somalis are returning back to Somalia to serve their country. While there is nothing wrong with Somalis of dual citizenship returning from abroad and working in their country, it is vital for the State to draw a bill that will give succinct conditions. This will streamline, and define the details especially when an individual has vested interests in high ranking political positions.

The bill will prevent individuals with dual citizenship from accessing classified information and generally restricts them from matters concerning national security. With a powerful bill in place, those with dual citizenship but with interest in lucrative jobs (particularly political posts) offered by government will have to denounce one when the time to seek a top elective post comes.

In a country like the United States of America, those with dual citizenship are prevented from accessing classified information and generally barred from matters concerning national security. The Somali legal system, however, allows persons with dual citizenship to serve even the highest office and also as legislators. For Somalis, it is a catch-22 situation.

The arguments is that individuals with dual citizenship have what is termed a divided loyalty, and tendency that more often than not has led to conflict of interests especially when there is a subject concerning their second country.

It is quite interesting that in Somalia, no one is responsible about whether legislators’ action or views are influenced by the divided loyalty. The federal government of Somalia legislators who are responsible for debating and voting important bills for the benefit of Somali people has 38 percent of its members equivalent to 105 lawmakers, with another country’s citizenship.

At the same time, 20 out of the current 54 senators are said to have foreign passports. According to Wakil, which is an independent organization that is promoting democracy and open governance in Somalia, in regional parliaments the number is even much worse.

For instance, Jubaland alone has the biggest number of the so-called “Diaspora Members of Parliament” at 23 out of 43 begging the question, where is their loyalty at? Are those holding dual citizenship giving the government a raw deal? For Somali citizens, leaders with dual citizenship are complicated.

In the recent month, an envoy of a foreign country had a private meeting with Somali MPs who have his countries’ citizenship thereby kicking a hot debate with many wondering what their talking points, which still remains classified. The envoy in question is the British ambassador to Somalia, Ben Fender, famous for his private meeting with “Somali-British parliamentarians”, to discuss “mutual cooperation,” a move that a majority of Somali citizens and even pundits saw as totally pointless and undiplomatic.

While other countries allow for a dual citizen to serve a similar position again a number of politicians are known to denounce country citizenship upon assuming an important role. A notable example is Ted Cruz, a member of the USA Senate who abandoned Canadian citizenship. He explained his action as: “Nothing against Canada, but I’m an American by birth and as a U.S. senator, I believe I should be only an American.”

A country like Australia doesn’t allow those with dual citizenship to serve in legislative roles. Their constitution states that any person who is under any acknowledgment of allegiance, obedience or adherence to a foreign power, or is a subject or a citizen or entitled to the rights or privileges of a subject or a citizen of a foreign power: … shall be incapable of being chosen or of sitting as a senator or a member of the House of Representatives.

Whether Somalia should take similar action, remains to be seen.