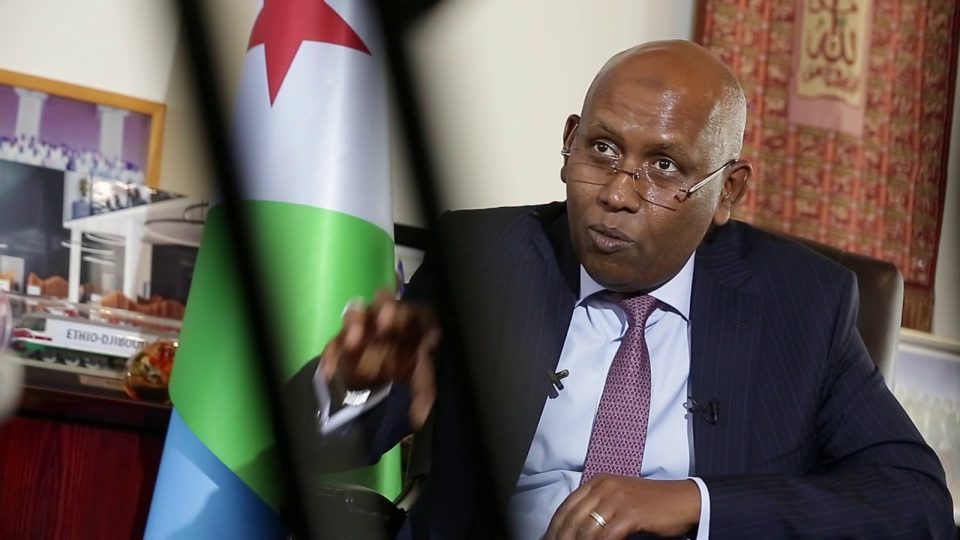 Minister of finance and planning

The government of Djibouti intends to diversify the economy setting both long- and short-term plan to ensure the economy remains stable as the country moves away from limited income sources toward multiple sources from a growing range of sectors and markets.

Djibouti It is strategically located at the crossroads of one of the busiest shipping routes in the world, according to Stéphane Roudet of International Monetary Fund, the country is using modern ports facility to stimulate growth.

“The Djiboutian authorities’ strategy of investing in infrastructure to transform the economy and position the country as a logistics and commercial hub offers great opportunities for economic growth and development,” Roudet said.

Mr. Ilyas Moussa Dawaleh, who is Djibouti’s minister of finance and planning argues that the current economic growth is not only as a result of transformations of ports but also an investment in maritime resources, tourism, and public service.

These developments set the stage for transportation, logistics, and telecommunication services. “It will lead to reforms to ensure continuous revenue Minister of finance and planning generations,” Dawaleh told Warsan magazine in a past interview.

Dawaleh said one of the main priorities remains the diversification of the economy, especially in logistics and transport, fishery, tourism, ICT, renewable energy and the creation of regional economic clusters.

Speaking of Djibouti debt, the minister affirmed that they will be in a position to pay the debt in a specified time “Yes, we are in debt, and if we take a loan, it is because of the country’s development. However, we are sure that we can pay the debt at the specified time.”

Djbouti is currently keen on the implementation of “Djibouti 2035” the minister said the government established a long-term development strategy to transform the economy. “Djibouti has embarked on major economic programmes that have demanded changes such as sector diversification and budget expansion.” Dawaleh said.

The Djibouti 2035 Vision aims at creating more than 200 000 jobs between 2013 and 2035, given the importance of the issue of employment. Mr. Dawaleh also hinted that roadmap for achieving the ambitious program is giving the private sector a leading role, as well as human capital development saying the centre will open the door to a new mindset for young people.