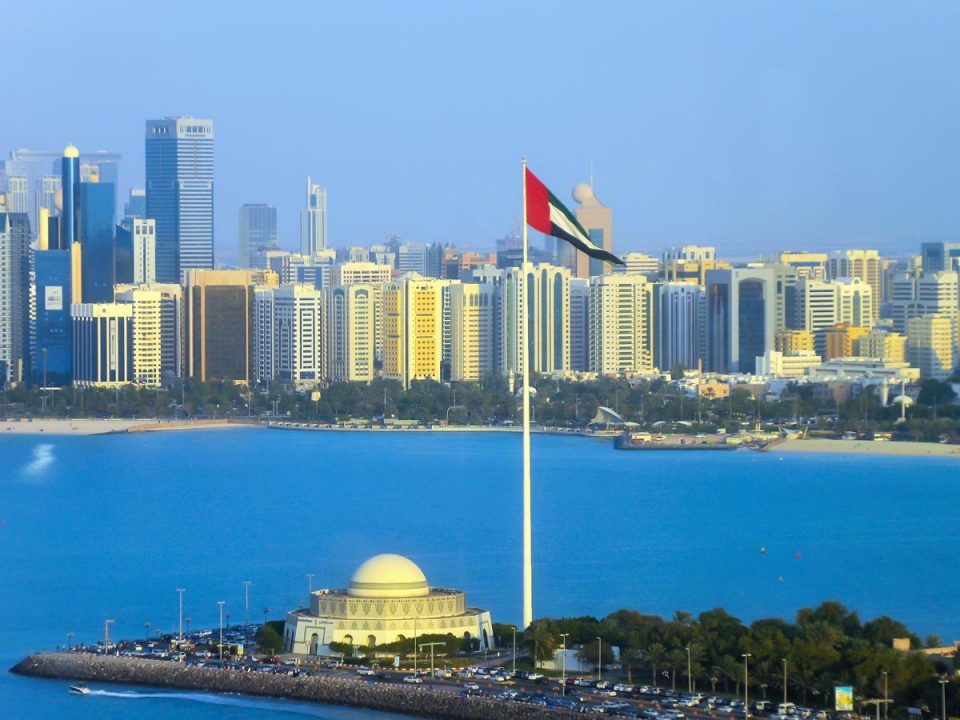 The Yemeni forces, affiliated with National Salvation Government (NSG) in Sana’a, after four times of warnings to the coalition, especially the UAE that has transferred takfiri and Salafi militants to southern Yemen, launched Operation Yemen Storm. During the operation, missile and drone units in a joint strike attacked Abu Dhabi and Dubai airports, Al-Musaffah oil refinery, and other sensitive sites with five ballistic missiles and a large number of attack drones. They called the retaliation “successful”, adding all the goals were realized.

Some regional media put the number of ballistic missiles fired by Yemeni fighters to important centers in the UAE at 10 and the number of drones at 20. These attacks were the first Ansarullah attacks on the UAE after 2018, the year Emirati forces claimed ending combat operations in Yemen. The Yemeni attacks came in response to a UAE-backed militia called Al-Amaleqa (Giants) Brigades that initiated a bloody war by attacks on areas under administration of the NSG.

Here are two questions: Will the UAE back down from its position in Yemen as a result of Ansarullah threats of wider attacks? How much firmness can the UAE show in the face of the Yemeni attacks?

Abu Dhabi, from great presence in Yemen to struggling to raise anti-Ansarullah front

The UAE’s entry into the Yemeni crisis has been more the result of a supportive approach to Saudi Arabia’s policies in the region than the result of direct intervention and independent political decision-making in a regional equation. In March 2015, Abu Dhabi entered the war as an ally of Saudi Arabia after the Riyadh-led Arab Coalition launched offensive attacks on Yemen. Although the UAE entered the Yemeni crisis as a supportive actor in order to justify the legitimacy of Saudi Arabia’s presence in Yemen and pave the way for other countries to join the Saudi-led coalition, it quickly transformed its role and position as a third regional actor in regional developments beside Saudi Arabia and Iran.

Abu Dhabi immediately supported the southern insurgents, who are also separatists, and put on the agenda the strengthening of their positions in the political and security equations and their transformation into the third actor in the developments in Yemen after Ansarullah and Abdrabbuh Mansour Hadi-aligned forces. These UAE efforts were clearly in contrast to the positions of Saudi Arabia. The moves was a sign of UAE removing itself from the domination of Saudi policy for Yemen. The Emiratis, actually, officialized their plan to transform the southern insurgents into a third significant local actor in the developments by a series of supports to their operations.

Following this process, the UAE-led forces, along with a number of UAE troops, were stationed in the cities of Aden, Lahij, AL-Dali, and parts of Abyan and the coast of Hadhrahmaut. But in 2018 after the game-changing missile and drone strikes against Saudi Arabia and the threat against the UAE, Abu Dhabi officially claimed it ended Yemen war involvement.

At the time, Abu Dhabi said it reduced its forces from 15,000 to 650 but contrary to its claims, pieces of evidence showed that the country played a unique role in the attacks and illegal measures against the NSG. Dhaifullah al-Shami, the information minister of the NSG, said the attack of the Yemeni armed forces on the UAE was part of a legal and legitimate response to the UAE’s continuous attacks and military actions against the Yemeni people.

“The UAE is carrying out these attacks while it has previously officially announced that it has withdrawn from Yemen. Not only has it not withdrawn its forces but also it has intensified airstrikes and increased its conspiracies against Yemen and its people,” he was cited as saying.

The attacks on the airports and oil refineries, unprecedented since the UAE’s independence, disclosed two big vulnerabilities of the Arab monarchy and tested how much the country can hold in the face of such attacks.

At the military level, the UAE has clearly shown itself to be vulnerable to attacks by the NSG army. The air distance from the launch sites and the targets in the UAE is 1,300 kilometers, which shows the operational strength and technological advancement of the Yemeni fighters in the military sector. But the point to consider is that the UAE air defense systems, which are a combination of Western and Eastern technologies, have not been able to withstand Yemeni missile and drone strikes. Taken together, this situation has led to the breaking of all military red lines to attack the UAE, something indicating the fragility of Abu Dhabi’s defense and military capabilities and seems to have cut its tolerance threshold to a minimum.

Another UAE’s weak spot in the face of Yemeni military attacks is its fragile economy. UAE’s trade-based economy is a “glass economy” that is prone to severe damages from natural and military crises. It is largely dependent on the service sector and is mostly commercial in nature. In fact, a small part of the UAE’s economy is industrial, and a large part is dedicated to the financial markets, housing, tourism, luxury or non-essential goods, such as diamonds, gold, and precious metals, as well as thoroughbreds.

The attacks on the UAE showed how weak the country is in the face of Yemeni missile and drone strikes. After the successful attacks, the Yemenis symbolically published promotional posters in which Burg Khalifa, Dubai’s landmark and tallest man-made structure, was a target, sending shivers down the Emirati rulers’ spine. The Yemeni threat to strike Dubai Exo 2020 which is of great significance to the country’s trade is also part of a psychological warfare and demonstrates the spots where the UAE can incur harm. This comes while the Yemenis have nothing to lose and over the past five years roughly all of their economic centers and infrastructures were destroyed by the heavy Arab coalition bombardment.

Generally speaking, the new round of Yemeni attacks made it clear that all of the Emirati economic, political, and military achievements over the past decades are under the threat of being undone. Actually, whatever of luxury and service sectors the UAE developed in the past decades can be easily destroyed by Ansarullah retaliation. Therefore, the highest expectation and wisest decision by Abu Dhabi in the near future is quitting the offensive approach in Yemen war.