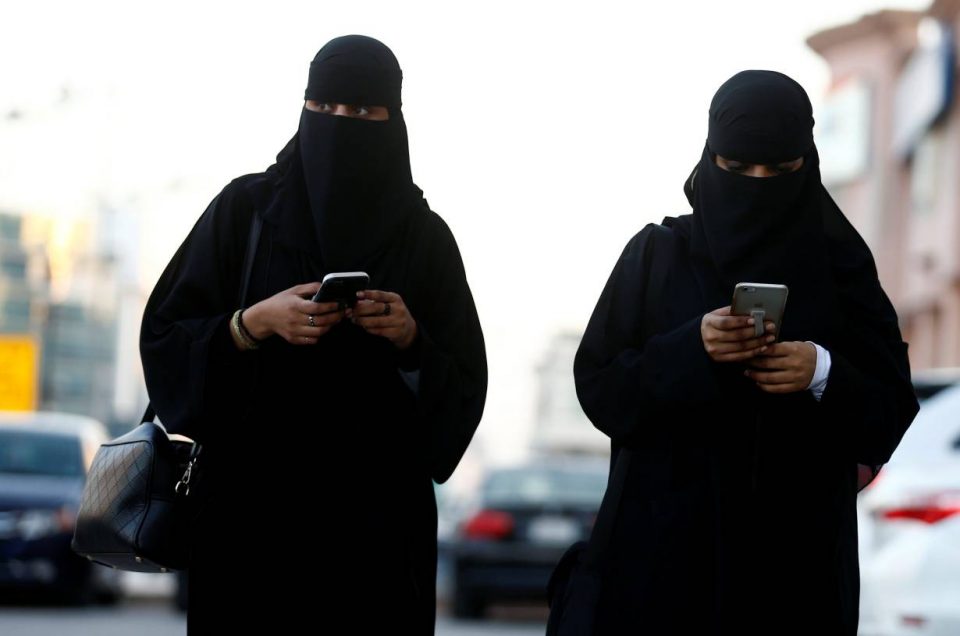 AMMAN, April 6 (Thomson Reuters Foundation) – Hundreds of women in Saudi Arabia are taking to social media to share their experiences of sexual harassment in a rare exploration of a taboo topic in the ultra-conservative kingdom.

Using the hashtag “Why_I_didn’t_report_it”, women and some men are recounting abuse endured at home or in public which they did not report to authorities fearing shame – or blame.

Saudi Arabia has outlawed domestic violence and sexual harassment in sweeping reforms recently that ended decades of gender segregation in restaurants and a ban on women driving.

But women who report incidents have faced smear campaigns on social media and been blamed for being harassed, rights groups say.

“My friends were punished when they reported (their abuse) and experienced more harm,” wrote one Saudi Twitter user who called herself Bella.

“I chose silence,” she said.

Under the regulations women can still face arrest if they disobey their guardian, often a husband or father.

One woman on Twitter who uses the online name Udor said she was arrested after her father beat her, kicked her out of the house and reported her to the police for disobedience.

A Saudi government body tasked with tackling domestic violence used the hashtag to urge those who had suffered abuse to get in touch privately.

Some women said they were afraid to speak up, especially in cases when their abuser was a family member.

“I reported it and the police came to convince me to drop the charges while my abuser sat with them,” wrote a Twitter user by the name of Catolina.

Saudi women can struggle to access social services without the presence of a male guardian, according to Human Rights Watch, and some who have sought refuge in shelters still require permission from a male relative to leave the shelter.

High profile cases such as that of 18-year-old Rahaf Mohammed al-Qanun who fled to Canada in 2019 to escape what she said was an abusive family have rallied opposition to the kingdom’s male guardianship system.