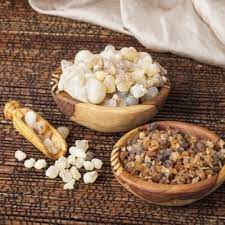 You’re probably familiar with the story of three wise men, sometimes called the magi, or the three kings, who brought gold, frankincense and myrrh to celebrate the birth of Jesus. Have you ever wondered why they’re said to have brought these three specific items? The BBC explains that one reason why we place value on gold is because it is rare. Another quality specific to gold is that it doesn’t react to other elements of the periodic table. As a result, its appearance will never change — even in 1,000 years. Gold is also the only metal that is, well, gold. Since it has always been rare and beautiful, Reference points out that gold would have helped Mary and Joseph financially.

Frankincense is a sap 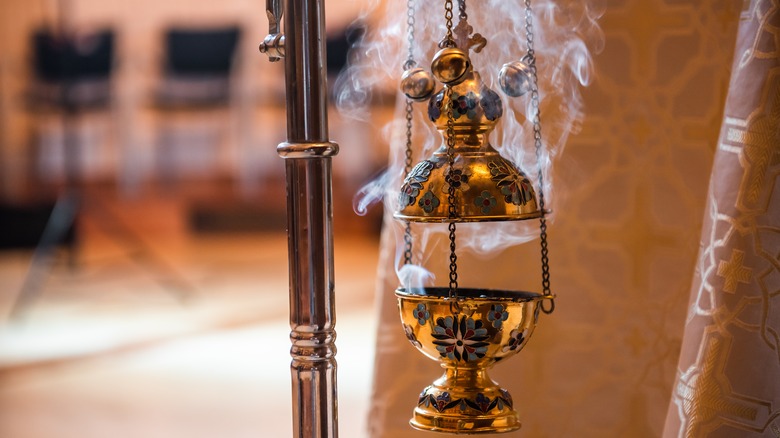 According to Live Science, frankincense is sap from Boswellia sacra trees grown in Oman, Yemen, and other countries in the Horn of Africa. The sap is dried and used as incense, producing a musky, fruity aroma. At one time, the frankincense business was the most profitable in the world. While not the booming enterprise it used to be, the best frankincense is incredibly difficult to get out of Oman. Today, it is still used for many ceremonies, including Mass and other liturgical ceremonies at Catholic churches, and Arabian birth and wedding rituals.

While it might have a pleasing smell, frankincense is also known for its medicinal qualities. Healthline reports that some cultures have used it for centuries to treat asthma. It has anti-inflammatory qualities that may help improve the health of your gut and reduce joint inflammation. In addition, the antibiotic properties in Frankincense might help fight oral infections. You can inhale frankincense, apply it topically, or take it in a supplement form.

Myrrh is a resin 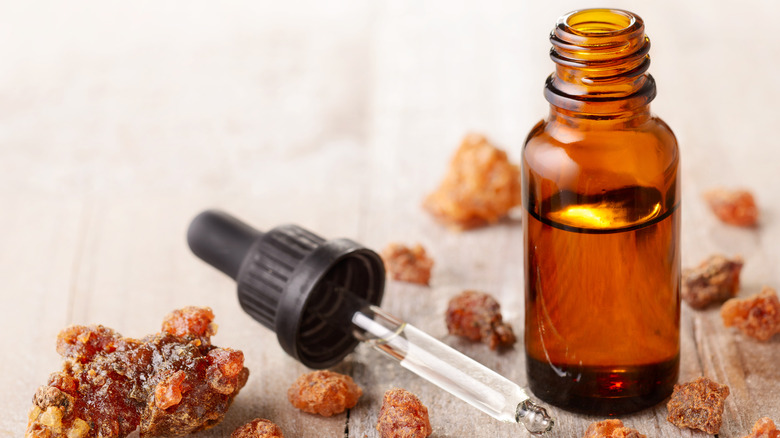 Like frankincense, myrrh is extracted from trees — specifically, Commiphora trees that are generally grown in North Africa and in parts of the Middle East. Myrrh is a resin from which an oil is made and applied topically. WebMD notes that myrrh oil is one of the oldest essential oils around, dating back to ancient Egyptian times. It was used to help improve digestion, skin problems, bad breath, and hemorrhoids.

Today myrrh is used in Ayurvedic medicine for its antioxidant and anticancer properties. It may also help relieve arthritis and nerve pain, but Medical News Today states that more research in these areas is needed. Like frankincense, it is anti-inflammatory, and it is used in a number toothpastes and mouthwashes to help fight gum disease and gingivitis. Well + Good reports that there is even some evidence that myrrh might be able to fight germs and pain.