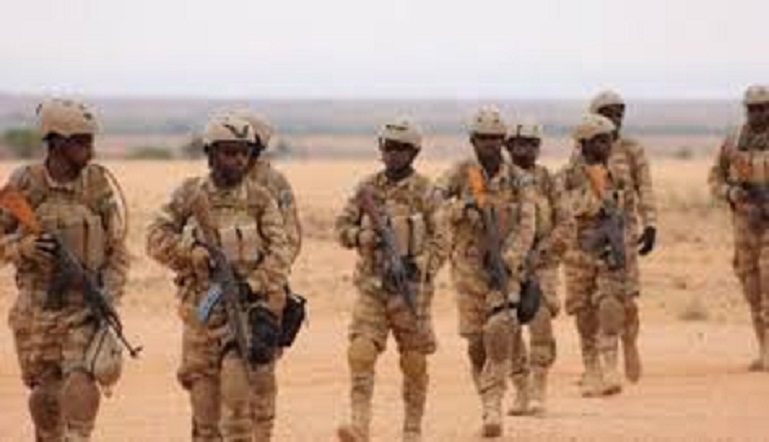 Washington is stepping up its support for Somalia special forces by engaging more private providers on the ground.

The objective is to fight against Al-Shabaab, and also to keep under control part of the Somali National Army, now largely under Turkish influence.

Their mission will be to set up, within one year, the Special Engagement Cell (SEC) section, by training Danab in electronic and cyber warfare, psychological operations (PSYOP) and concealment (MILDEC).

At the same time, Halcyon is strengthening its workforce of geospatial intelligence (GEOINT) and electronic (SIGINT) analysts for the benefit of the US Special Operations Command (USSOCOM).

The special forces of the Somali National Army (SNA) are formed within the framework of the Joint Special Operations Task Force – Somalia (JSOTF-SOM), a component of the USSOCOM, on the basis of Baledogle (Africa Intelligence of 07/15 / 20).

This support provided by Washington to Mogadishu aims to combat the threat exerted by the Al-Shabaab group.

The United States is also providing significant strategic and material support to Ugandan forces engaged in Somalia in the ranks of Amisom, the African Union mission (Africa Intelligence dated 08/31/20).

Shallot race between the United States and Turkey

This strategy consists above all in limiting the growing influence of Turkey in the country.

While the Turkish military academy in Mogadishu TURKSOM will soon train a third of the staff of the SNA, Ankara is increasing its endowments for the benefit of Somali special forces.

At the end of August, Mogadishu took delivery of two batches of 12 vehicles, all-terrain Mitsubishi L200s as well as anti-mine armored Kirpi (MRAP) designed by the Turkish gunsmith BMC. 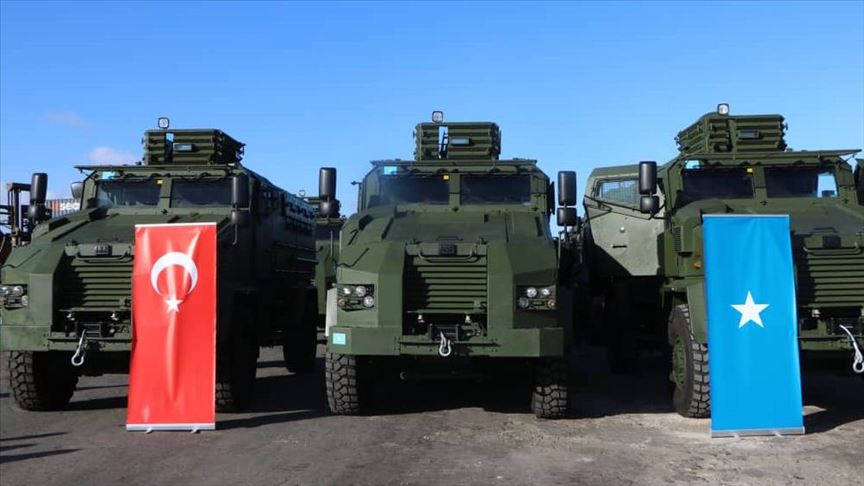 The growing presence of American contractors specializing in intelligence, in Somalia and more generally in East Africa, also aims to counter the ambitions of emerging military powers in the region, such as China and Russia (Africa Intelligence of 09/01/20)

The Attorney General Appoints Special Prosecutor for Crimes Against Journalists

While China, US squabble, the world’s crises deepen