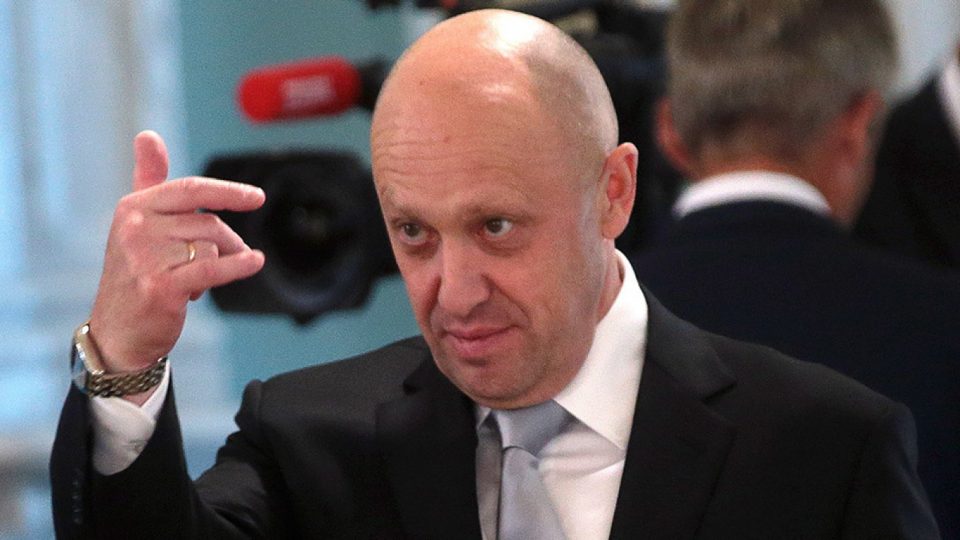 The founder of Russian Wagner Group, Yevgeny Prigozhin, told Sputnik news agency that the main enemy of Libya today is the international community that is trying to take money from the country, adding that neither Russia nor Turkey had created problems for Libya.

Prigozhin added that western states don’t help Libya for free and this is clear in the fact that top European officials and international organizations are plundering billions of dollars in oil and put them in their pockets.

He also said elections in Libya have been canceled because international actors, especially the United Nations, are always changing the rules of the game, adding that Libyans want stability and this necessitates tough personalities; referring to Khalifa Haftar, Fathi Bashagha and Aqila Saleh, whom he believed that, after their meeting in Benghazi, would control the political process.

Russian Wganer Group, eight persons and three firms affiliated with it were sanctioned by the European Union due to destabilization acts in several African countries, including Libya, in addition to Ukraine.