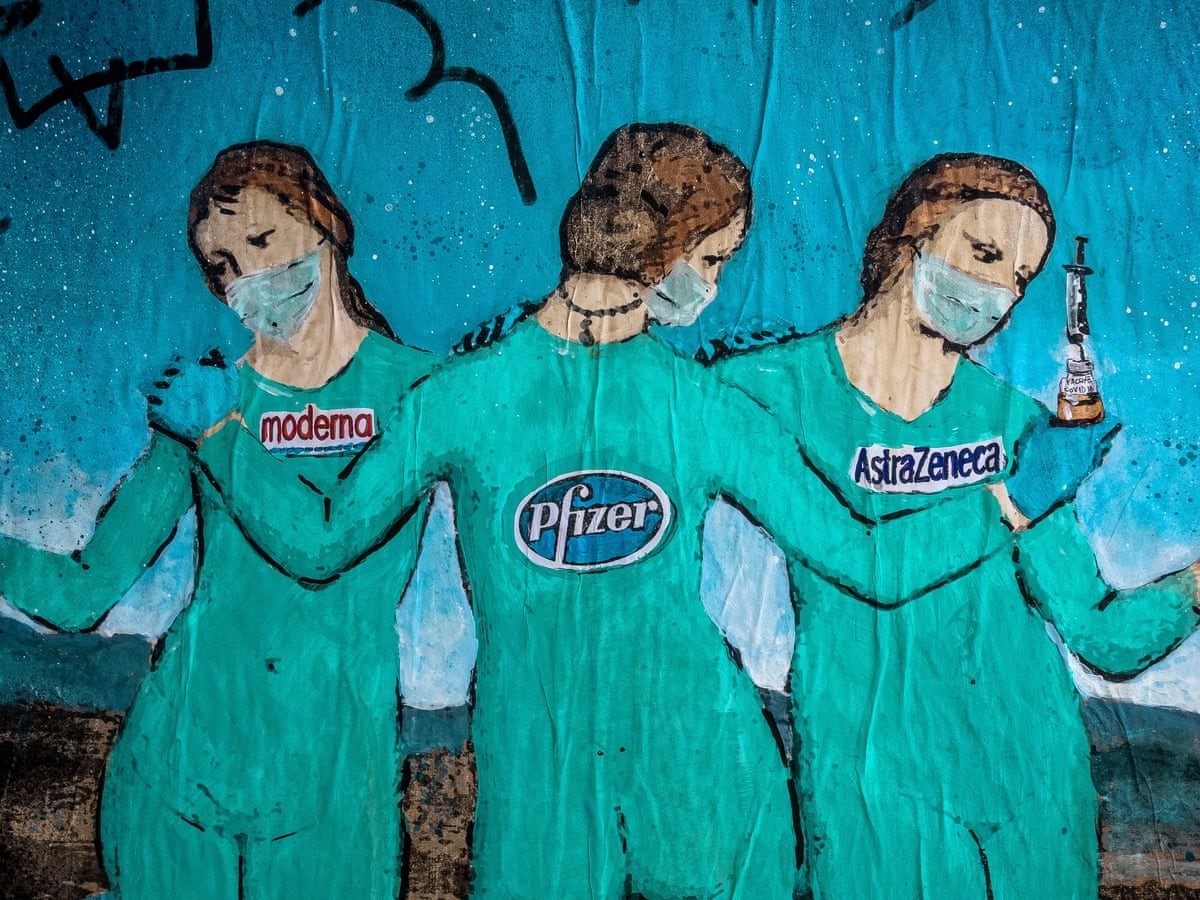 The health ministers of the G20 met in Rome from September 5 to 6 to study the possibility of extending vaccination to all human beings. Hopes ran high, but results were poor.

The most troubling development is that the G20 Health rejected the proposal of South Africa and India, supported by over 100 countries, to temporarily suspend intellectual property rights on vaccines. In the “Declaration of Rome,” at the conclusion of the G20 Health summit, we find only a generic commitment to send vaccines to impoverished countries and the promise of financial support to the Covax initiative, supported by the World Health Organization, Unicef and various private foundations (Covax has promised to distribute a billion doses by 2021, but these will barely be enough for the most at-risk people and health workers).

We are back to charity, which does not work in this field, but only plays into the hands of the powerful multinational drug companies, i.e. Big Pharma.

As a missionary and as a Christian, I am sickened by the selfishness that will be paid for by the impoverished of the planet. This is what I had previously observed during my 12 years living in the slums of Korogocho (Nairobi) during the AIDS pandemic. In the ‘90s, antiviral drugs were being produced in the U.S. at a price that was prohibitive for the sick people in the South of the world, who were condemned to die within a few years.

I have been at the bedside of hundreds of young people through illness and then to death, most of them beautiful young girls. Every death was a heartbreak for me, because I knew they were victims of injustice. The well-off were saved because they could pay $10,000 per dose to live, but the poor were marked for death. Ours is an absurd world, where selfishness is raised up into a system.

This is what is happening today with Covid-19: the rich have the vaccines, while the impoverished are left with crumbs. We are facing a real vaccine apartheid. In Africa, only 2% of the population has been vaccinated. In Chad, only 0.2%, and in Madagascar, 0.7%. For the over 80 million inhabitants of the Congo, only 98,000 vaccines have arrived. Out of an African population of 1.3 billion, only 9.5 million have been vaccinated.

The size of the vaccination gap between the two worlds is frightening: rich countries have accumulated 90% of the doses, while in impoverished countries not even 1% are vaccinated. Canada has bought so many doses that it could vaccinate all its citizens five times over. The EU has signed a new contract with Pfizer and BioNTech for an additional 1.8 billion doses.

“This is an insult,” said Nick Dearden of Global Justice Now, “to the thousands dying each day” from Covid. We are witnessing the triumph of the market, the triumph of profit. The big pharmaceutical companies (Pfizer, Johnson & Johnson and AstraZeneca), which have received large amounts of public funding to produce the vaccines, distributed $26 billion to their shareholders last year.

This amount of money would be enough to vaccinate 1.3 billion people, i.e., the entire population of Africa. The renowned American economist J. Stiglitz warns that “corporate greed” could “prolong the pandemic.” If vaccinations do not proceed throughout the world, there is a risk that, in some corner of the planet, other mutations of the virus will develop that could make the available vaccines ineffective. It is essential that we suspend patents, Stiglitz maintains, since, if we remain in the hands of a handful of companies that have a limited ability to expand production, we will never get to the “10-15 billion doses needed to stop the spread of the virus.”

We also need to share technology and know-how with impoverished countries. Unfortunately, it will not be easy for the U.S. Congress or for the European Parliament to take such a decision to suspend the patents even temporarily.

This is at least in part because Big Pharma is funding legions of lobbyists in both the U.S. Congress and the European Parliament to block such attempts. Last year, Big Pharma spent €36 million to lobby parliamentarians in Brussels, where 290 lobbyists are operating. We cannot accept this situation, because it will be paid for by millions of deaths in the global South.

But in the end, we too will be affected, because the virus could mutate into a more virulent form than before. This is madness.

“Unfortunately, health has become more and more a market commodity, available to the highest bidder,” our friend Gino Strada reminded us in his last message before he passed away. “Vaccines for all is our only escape. We must continue to fight, because health remains a human right. Being treated is a universal right and a common good, and it’s good for society that it should be protected in the interest of all: it is a public responsibility that cannot be delegated to private enterprise or the market.”

If we want to save ourselves, it’s up to us to translate this last will and testament into practice, because, as Pope Francis says, “we are all in the same boat.”

The artical was first posted at Il Manifesto global

Biden at the UN Forgets What War Is