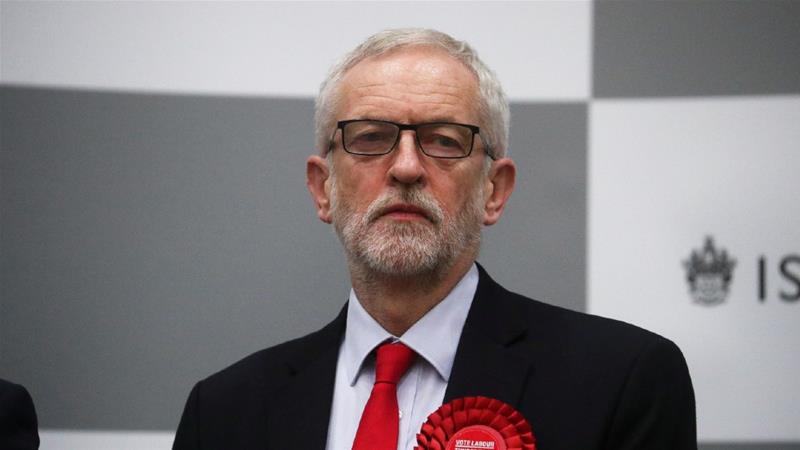 The United Kingdom has voted in a general election seen as a critical juncture in the Brexit crisis engulfing British politics.

Thursday’s high-stakes ballot came after months of political deadlock over the UK’s drama-filled bid to quit the European Union, with MPs split over how to execute the result of the 2016 referendum on membership of the bloc.

Prime Minister Boris Johnson’s Conservative Party and Jeremy Corbyn’s Labour Party offered starkly different visions for resolving the impasse and rebuilding the UK after a decade of austerity during a febrile campaign in the lead up to the vote.

EU-Africa Relations: In Need of Honesty