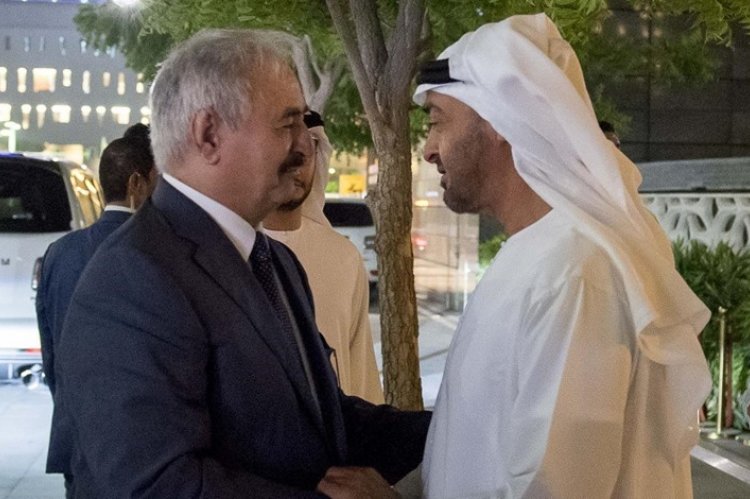 The UAE has been trying to pressure the US to intervene in Libya in an effort to hinder the gains of the internationally-backed Government of National Accord which is backed by Turkey, a document obtained by TRT World revealed.

rganisation said it received a copy of a letter sent by Emirati Ambassador to Washington, Yousef Al-Otaiba, to some American officials.

Al-Otaiba’s message was delivered to US officials through Hajar Al-Awad, former director of legislative affairs at the Emirates Embassy in Washington, via email on 22 June.

“Unless Turkey’s actions in Libya are checked, this could easily go from bad to worse,” the UAE’s Ambassador to the US, Yousef al Otaiba, emphasises in bold-face in a letter to US officials.

He claimed: “Turkey has continued to push and provoke near Sirte and has deployed Navy vessels off the coast. Our analysis is that this is being done very deliberately to bait Egypt into entering and right now, Egypt is seriously considering it.”

“What could come next is a direct military confrontation between Egypt and Turkey,” going on to warn, “If anyone thinks Libya is messy now, this will make it 100 times worse.”