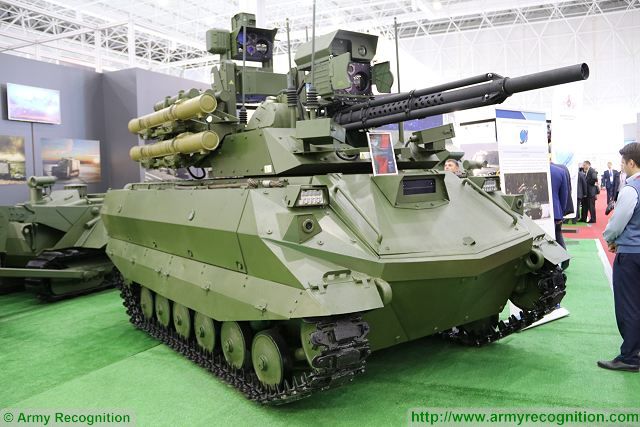 Tripoli could request vehicles, equipment and weapons for use in army, navy and air operations as well as intelligence.

Turkey moved closer to military support for Libya’s internationally recognised government when a bilateral deal was sent to parliament that includes provisions for launching a “quick reaction force” – if requested by Tripoli.

Late last month, Ankara and Tripoli signed an expanded security and military accord and, separately, a memorandum on maritime boundaries that Greece said violates international law.

While the maritime accord has been sent to the United Nations for approval, the military deal has been presented to Turkey’s parliament.

“Parliament will enter it into force after approval,” Foreign Minister Mevlut Cavusoglu said on Sunday.

It was unclear when a vote would take place in the parliament controlled by President Recep Tayyip Erdogan’s ruling AK Party.

On Thursday, the head of the eastern-based Libyan National Army (LNA) urged his forces to advance towards the centre of Tripoli in what he said would be a “final battle” after an offensive against the government that began in April but has stalled.

On Saturday, Cavusoglu said Libya had “not yet” asked for a troop deployment, an option that Erdogan floated last week.

The agreement, which would allow Turkey to backstop Libya’s police and military, is Ankara’s latest move in the Eastern Mediterranean that has raised tensions with Greece and other nations.

Athens, which expelled the Libyan ambassador over the maritime boundary pact, has also condemned new Turkish gas exploration off the coast of the divided island of Cyprus.

According to the text of the agreement sent to Turkish lawmakers, Tripoli could request vehicles, equipment and weapons for use in army, navy and air operations. It also provisions for new intelligence sharing.

On Saturday in Qataer, Cavusoglu met and discussed cooperation in the Eastern Mediterranean with Fayez al-Sarraj, prime minister of Libya’s Government of National Accord (GNA).

Days after Libyan commander Khalifa Haftar declared a “final” and decisive battle for Tripoli, heavy fighting raged for a 24-hour period between his troops and militias loosely allied with the internationally backed government.

The fighting came after Haftar, leader of the LNA, said the “zero hour” of his battle for Tripoli had begun, nearly eight months after he began an offensive to take the capital from the GNA, which is supported by the United Nations.

The LNA’s media office shared images of reinforcements arriving in Tripoli, including ground troops and pickup trucks with mounted machine guns and of clashes in southern parts of the city. Haftar’s forces took control of the town of al-Tawghaar, just south of Tripoli, the LNA said.

But Tripoli-based forces disputed that claim.

The fighting has threatened to plunge Libya into another bout of violence rivaling the scale of the 2011 conflict that ousted and killed longtime dictator Moammar Gadhafi.

In the chaos that followed Gadhafi’s death, the country was divided into two parts – a weak UN-supported administration in Tripoli and a rival government in the east aligned with the LNA.

The LNA’s media office said it shot down a Turkish-made drone over the town of Ain Zara south of the capital. Haftar forces captured a major military camp from the Tripoli-allied militias and clashes continued around the camp, officials from both sides said.

Misrata, in western Libya, is the country’s second largest city and home to fierce militias who oppose Haftar and have been extremely important in the government’s defence of Tripoli.

UN experts said in a 376-page report to the Security Council last week that Jordan, Turkey, and the United Arab Emirates (UAE) are supporting Libya’s warring sides and have “routinely and sometimes blatantly supplied weapons, with little effort to disguise the source” in violation of a UN arms embargo.

Libyan and US officials have accused Russia of deploying fighters through a private security contractor, the Wagner Group, to key Libyan battleground areas in recent months.

While Moscow has repeatedly denied any role in the fighting in Libya, the Government of National Accord said it has documented between 600 and 800 Russian fighters in Libya fighting with Haftar forces.

“The Russian fighters’ toughness, lethal techniques and coordination discipline have instilled fear in the anti-Haftar forces,” said Jalel Harchaoui, a Libya expert at The Netherlands Institute of International Relations.

“Now, Haftar and all foreign states backing him have become dramatically more confident that Haftar’s brigades will enter Tripoli within the foreseeable future.”