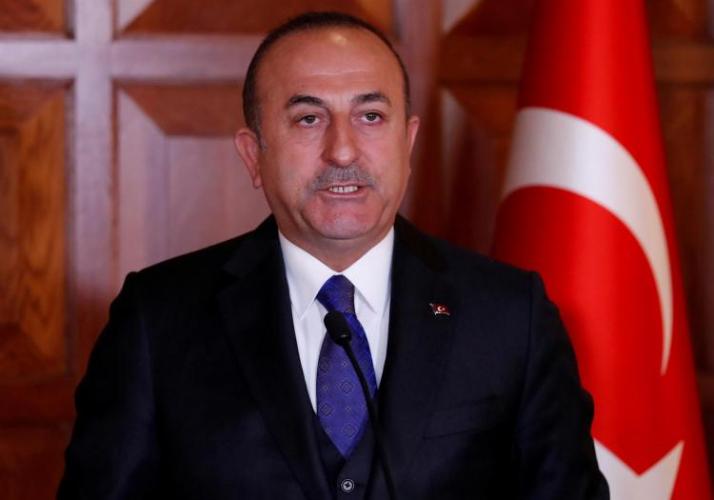 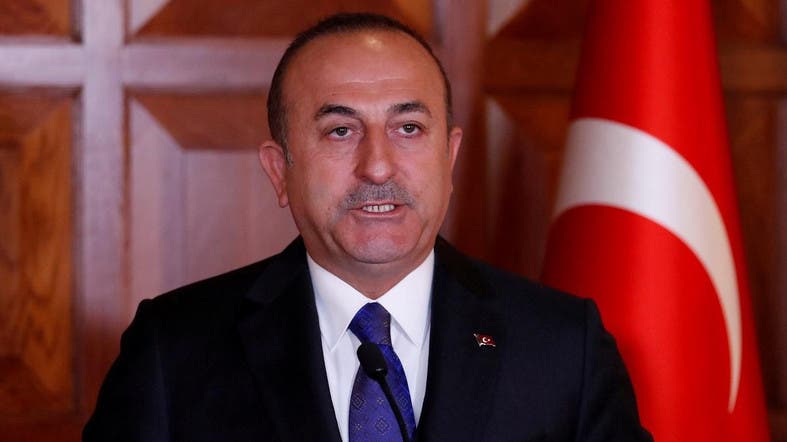 Turkey said on Wednesday it would retaliate against any US sanctions over its purchase of Russian defense systems, adding that with Britain it had agreed to speed up a joint fighter jet program to meet Turkish defense needs.

US lawmakers will vote – and likely pass – a defense bill later on Wednesday that calls for sanctions against Turkey over Ankara’s decision to procure the S-400 defenses.

Turkey and the United States, NATO allies, have been at odds over the purchase.

Washington says the S-400s pose a threat to its F-35 fighter jets and cannot be integrated into NATO defenses. In response, it has suspended Turkey from the F-35 jet program, where it was a manufacturer and buyer, and threatened sanctions.

In an interview with Turkish broadcaster A Haber, Foreign Minister Mevlut Cavusoglu said any US sanctions would harm US-Turkish ties and repeated a threat of retaliation.

“US lawmakers must understand they will get nowhere with impositions. If the United States approaches us positively, we will also react positively. But, if they take negative towards
us, then we will retaliate these,” Cavusoglu said.

Ties between Ankara and Washington have been strained over a host of issues in recent years. Turkey has been enraged with the US support for the Syrian Kurdish-led YPG, which Cavusoglu called the “financing of terrorism” on Wednesday.

He added that Turkey was open to alternatives to buying the F-35 jets, including from Russia. He said President Recep Tayyip Erdogan and British Prime Minister Boris Johnson had discussed speeding up work on the TF-X joint fighter jet project to meet Turkey’s defense needs.

“We bought the S-400s because the most suitable offer on air defense systems came from Russia. Until we produce it ourselves, the alternative to the F-35 could be the Russian market, but we are open to other alternatives too,” Cavusoglu said.

Turkey and Britain agreed a 100 million pound ($133 million) deal in 2017 to develop Turkish fighter jets, and Turkey’s Kale Group said it was setting up a joint venture with Rolls-Royce to work on the project. In March Rolls-Royce said it had scaled back efforts to join the program.

A Turkish source said the disagreement with Rolls-Royce stemmed from licensing issues, which are “critical and indispensable” for Turkey. But the source said talks had been revived and added Turkey expected the project to advance after a solution was reached.