For almost a week in Turkey, young people have been meeting and spending the night outside in municipal parks. What they have in common: they go to university and cannot find accommodation at a p… 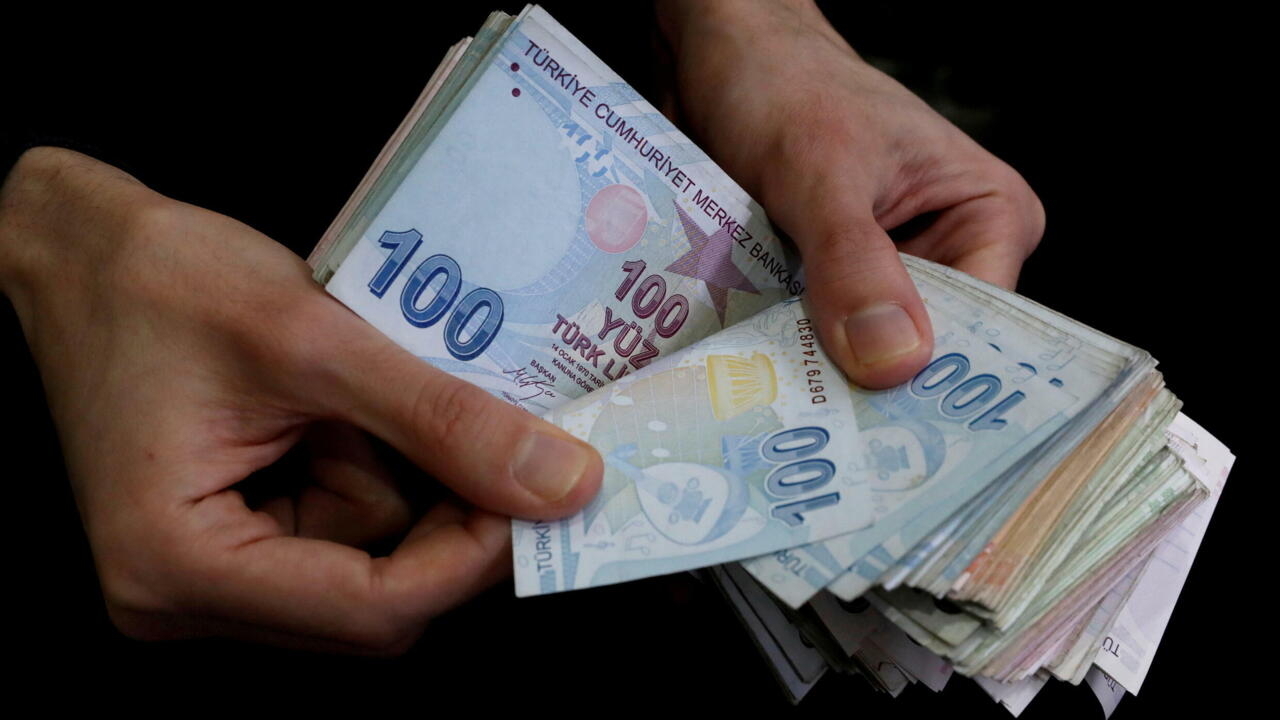 For almost a week in Turkey, young people have been meeting and spending the night outside in municipal parks.

What they have in common: they go to university and cannot find affordable housing. Each night, a different park.

Equipped with blankets, water bottles, pilgrims in case of rain, about twenty young people are getting ready to stay up until dawn.

Their problem is that of hundreds of thousands of students in Turkey: poor housing.

These young people denounce both an old problem – the lack of state aid for Turkish students – and a more recent one: the sharp rise in rents in the country’s major cities.

Hasan, in his final year of graphic design, spends up to six hours in transport each day, between his university and his roommate

The first year, I found a cheap apartment 15 minutes from the university,” he says.

But there, after a year and a half of closure because of the pandemic, the rents in the student districts have become exorbitant.

With my friends, we didn’t look for the closest, we looked for the cheapest. Over one year, rents have risen by 50% on average in Istanbul, more than 30% in Ankara and Izmir… As for public university residences, they are not numerous enough. Only one in 11 students can hope to find a room there.

And even when they do, they don’t always have the means to stay there.  The State pays me 650 pounds of scholarship each month, but it also asks me to pay 480 pounds per month for my place in residence,

deplores Zeynep. Who can live on less than 200 pounds? We are violating our right to housing and our right to studies!

The protesting students are calling for rent control, more places in university residences and an increase in financial aid paid to students.