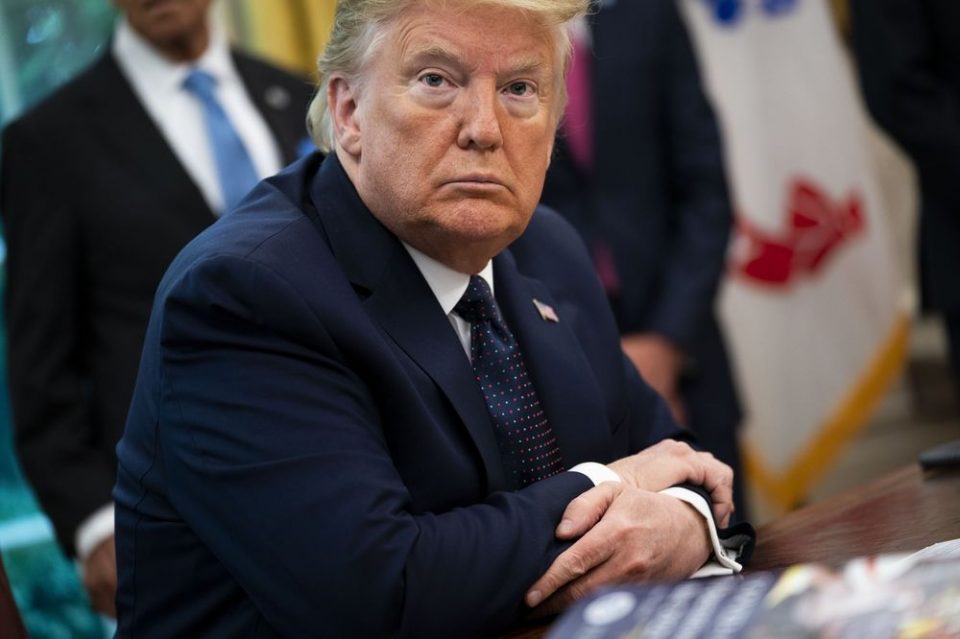 President Donald Trump said the U.S. will terminate its relationship with the World Health Organization, which he has accused of being too deferential to China and of failing to provide accurate information about the spread of the coronavirus.

“We have detailed reforms that they must make and engage with them directly, but they have refused to act,” Trump said Friday at the White House. “We will be today terminating our relationship with the WHO.”

Trump’s announcement came as he delivered a litany of complaints against the Beijing government, ranging from trade practices to legislative moves that would compromise Hong Kong’s autonomy. He had previously suspended funding to the WHO, complaining that it had been complicit with China in concealing the extent of risks posed by the coronavirus pandemic, which originated in Hubei province.

The president’s decision drew quick condemnation from a range of organizations involved in fighting the virus.

“In the grip of a global pandemic that has already killed more than 100,000 Americans, severing ties with the World Health Organization serves no logical purpose and makes finding a way out of this public health crisis dramatically more challenging,” said Patrice Harris, president of the American Medical Association. “This senseless action will have significant, harmful repercussions now and far beyond this perilous moment, particularly as the WHO is leading worldwide vaccine development and drug trials to combat the pandemic.”

It wasn’t immediately clear how Trump intended to carry out his vow or how quickly the U.S. could really withdraw from the treaty it signed to join the organization, which is part of the United Nations. The president’s threat, in the short term, may mean that his earlier decision to freeze U.S. funding to the organization continues indefinitely.

Unlike the UN Educational, Scientific, and Cultural Organization, or Unesco, which the U.S. officially left in 2019, the WHO’s constitution doesn’t contain a formal withdrawal mechanism, according to Richard Gowan, the United Nations director at the International Crisis Group.

“Presumably the organization’s founders, including the U.S., simply thought it was absurd to imagine that any country would want to quit,” he said. “In practical terms, the U.S. could simply cease all payments, which in theory should lead to it losing” voting rights, he added.

Officials at the WHO in Geneva didn’t immediately respond to a request for comment after normal business hours. China has rejected accusations that it acted to slowly to alert the WHO and the world to the virus threat.

The U.S. has historically been the WHO’s largest contributor, providing $400 million to $500 million in mandatory and voluntary contributions.

Trump’s initial threat to pull out of the organization earlier this month was accompanied by a four-page letter detailing his grievances. In the letter, he called on the WHO to “demonstrate independence from China,” renewing his complaint that led him in April to temporarily suspend U.S. funding.

Yet even that earlier threat had caveats. Secretary of State Michael Pompeo at the time recommended U.S. funding continue for WHO programs targeting polio and the coronavirus in seven countries: Afghanistan, Egypt, Libya, Pakistan, Sudan, Syria and Turkey.

Alexandra Phelan, an assistant professor at the Center for Global Health Science and Security at Georgetown University, argued that the question over whether the U.S. can withdraw is “murky.” While some argue the president “retains power to exit treaties” others argue the decision “requires Congress consent,” she said in a post on Twitter.