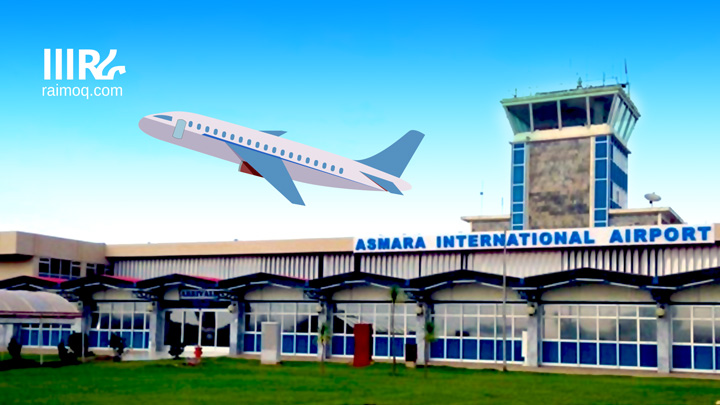 No reports of casualties in attack on Asmara, say news agency

A rocket attack on the Eritrean capital from Ethiopia’s Tigray province’s border was reported Sunday as an operation against rebel rule continues in the province.

Rockets did not hit the airport and there have been no reports of casualties.

The offensive would intensify as long as attacks on the people of Tigray did not stop, said TPLF spokesman Getachew Reda on Facebook

The TPLF previously suggested that Eritrean forces were supporting the Ethiopian army at the border.

Ahmed, who was awarded the Nobel Peace Prize after signing a peace treaty with neighboring Eritrea, ignored calls from international groups for talks and said the operation would continue until the “junta” in the region is disarmed, a legal administration is established and criminals are punished.

TPLF held and won local elections in September, arguing that the Addis Ababa government was illegitimate because it postponed elections.

After the polls, the National Assembly announced all ties with the local government had been severed.

TPLF, which had a say in the ruling coalition and the country’s politics before Ahmed came to power in 2018, has been the target of numerous political groups for several years.

The TPLF, which has also recently been accused of being behind terrorist attacks in the country, left the ruling coalition last year.

It is feared that Ahmed’s decision to operate could lead to prolonged fighting, even civil war, in Tigray, where militias have been armed for years.