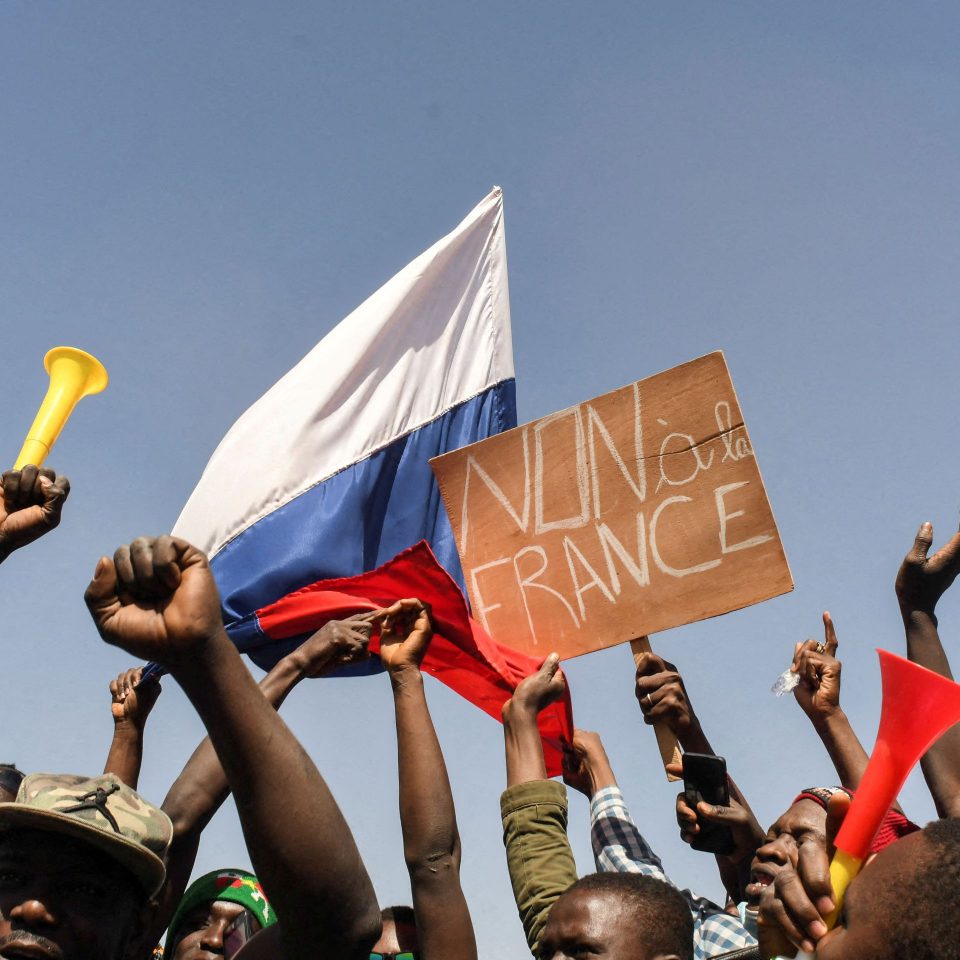 The military takeover in Burkina Faso on January 24 is the fourth coup in West Africa in the last 17 months. The removal of President Roch Marc Christian Kabore follows a rapid decline in his popularity, with the jihadist security crisis in the Sahel Region exacting a deadly destabilizing toll.

Over the past two years, 1.4 million people have fled their homes in Burkina Faso to escape the violence, some left with no choice but to beg for money or food on the streets of the capital, Ouagadougou. More than 2,000 people have lost their lives.

Kabore was elected in November 2015, in the wake of a popular revolution and was re-elected to a second term in 2020. But he then suffered a dramatic slump in popularity as confidence in his ability to tackle jihadist violence waned.

Military discontent escalated into exasperation after jihadist attacks that undermined army loyalties and led to claims from the security forces that the President was not adequately supporting them against Islamic terrorists. The militants include the Group for the Support of Islam and Muslims, or JNIM, which is aligned with al-Qaeda, and the Islamic State in the Greater Sahara (ISGS), an offshoot of ISIL.

The constant reports of militant Islamic attacks fuelled resentment among soldiers who felt they were being sent out without proper resources, to protect the nation against brutal militant groups. Their steady demoralisation spiralled out of control into a full-scale mutiny.

Kabore’s whereabouts remain unknown, although the military government has stated that he is being held “in a secure place.” But there are worries for his safety, as reports have been received that his car had bullet holes in the bodywork and that there were bloodstains on the coachwork. Björn Hultin, a Swedish public affairs consultant based in Brussels, who knows President Kabore well, is concerned about the well being of the President. “The problem with the terrorists is very serious indeed,” says Hultin, “But unfortunately it is probably easier for the army to overthrow the government than to eradicate the terrorists.”

The leader of the mutiny is Paul-Henri Sandaogo Damiba who paradoxically was appointed by President Kabore to lead the country’s fight against the Islamist militants. He claims to be an expert in anti-terrorist operations, but it remains to be seen whether he can solve the army’s problems to secure sufficient resources to do the job, or deliver on the popular demand for better security.

The coup was initially welcomed by the public on the streets in Ouagadougou. Among the crowd, some also welcomed the coup as a liberation from the country’s former colonial power, France. There is still much anti-colonial anger against France in West Africa, and not too much should be read into this public display from the “Hoi Polloi.” But more importantly the gradual withdrawal of France from the Sahel Region in general is creating a security vacuum that could be exploited by the jihadists.

Pro-Damiba demonstrators also held Russian flags, calling for an intervention similar to that which occurred in the Central African Republic, where Russian mercenaries fought off an armed uprising last year. So far, no indication has yet emerged as to whether Damiba may turn to Russia for security cooperation.

Whatever happens, there remains a risk that the coup will destabilize what was previously a successful secular democratic state, and provide an opportunity for armed insurgency groups to further build on their operations in the area. Damiba has pledged to return Burkina Faso to constitutional rule “within a reasonable time”.

A deadly pattern seems to be emerging in the region. There have been two coups in neighbouring Mali, and it is only 5 months ago that President Alpha Conde was removed from office in Guinea. Since 2015, Burkina Faso has been fighting armed campaigns by islamic terrorist groups that spilled over from neighbouring Mali.

The number of militant attacks rose from nearly 500 in 2020 to more than 1,150 in 2021, possibly in part due to the success of Russian security forces driving out the jihadists from Mali and causing them to look for softer targets.

Local security forces and civilians have been the primary victims of the violence by armed groups. Instability in Mali and Burkina Faso has also led to security concerns in Ivory Coast, their neighbour to the south and to Niger.

According to Assita Kanko a Member of the European Parliament who is originally from Burkina Faso, the international community has underestimated the Islamist issue in the Sahel. She said, “Islamism is a creeping poison, and its sparks can always spread to Europe. I have been warning against this for a long time. Burkina Faso is not far from our home. I fear that we will see the consequences in the form of compromised security and increased migration flows to Europe as well.”

“We have to realise when a society is vulnerable. Islamic extremism can knock on the door at any moment and it can evolve very suddenly, as it has in Burkina Faso”, she went on to say. 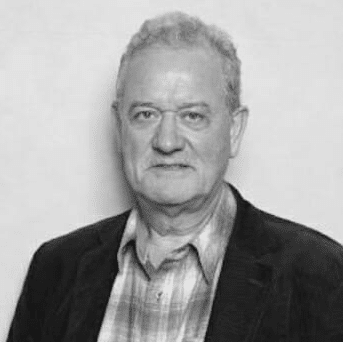 Founding Director of the International Foundation for Better Governance, a not for profit organization dedicated to promote, protect and defend the fundamental rights of citizens, human rights, democracy and the rule of law.